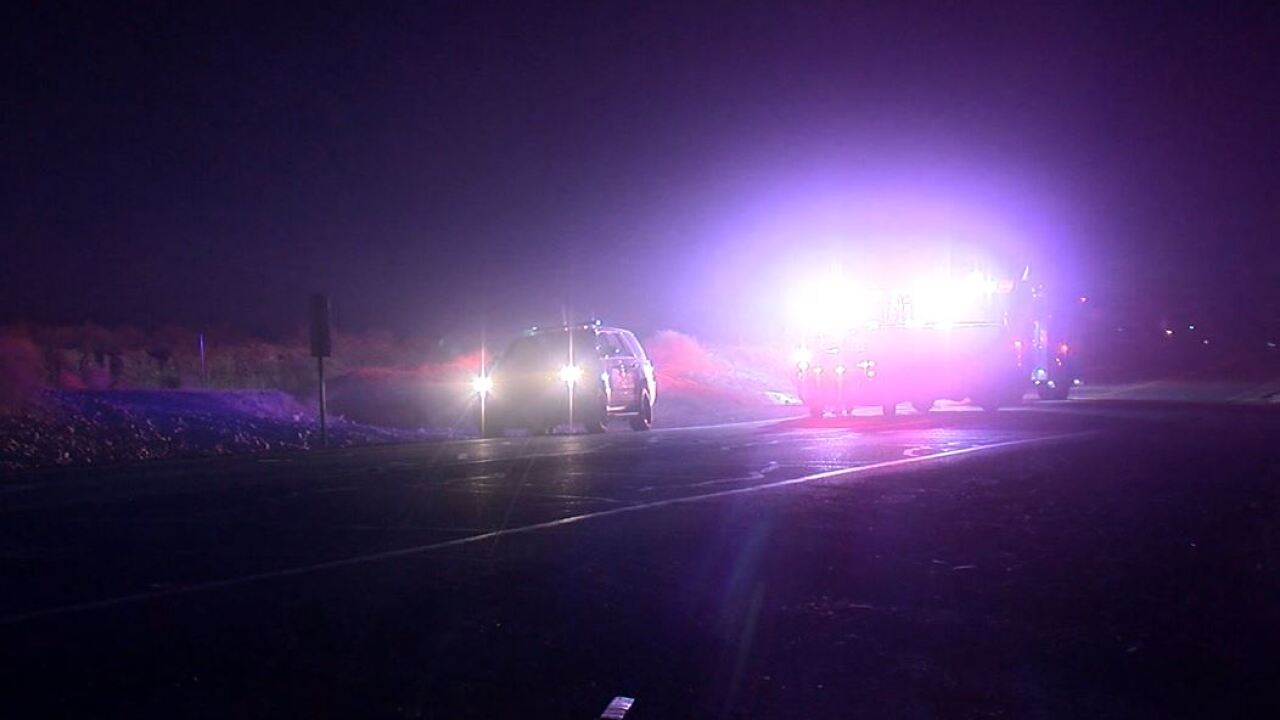 A woman was killed in an all-terrain vehicle crash near Laveen Sunday night.

According to Maricopa County Sheriff's Office, deputies were dispatched to the Salt River bottom near 75th Avenue around 10:30 p.m.

MCSO says two women were on a Polaris Razor ATV with a man driving when they rolled on unstable terrain in a dark and desolate area. The driver and one of the women suffered scratches, but the second woman suffered severe head trauma. She was pronounced dead by fire personnel.

MCSO says none of the occupants were wearing helmets at the time of the crash, and the victim who died was not wearing her seat belt.

Alcohol is not believed to be a factor in the crash.

The victim has not been identified as of Monday morning.