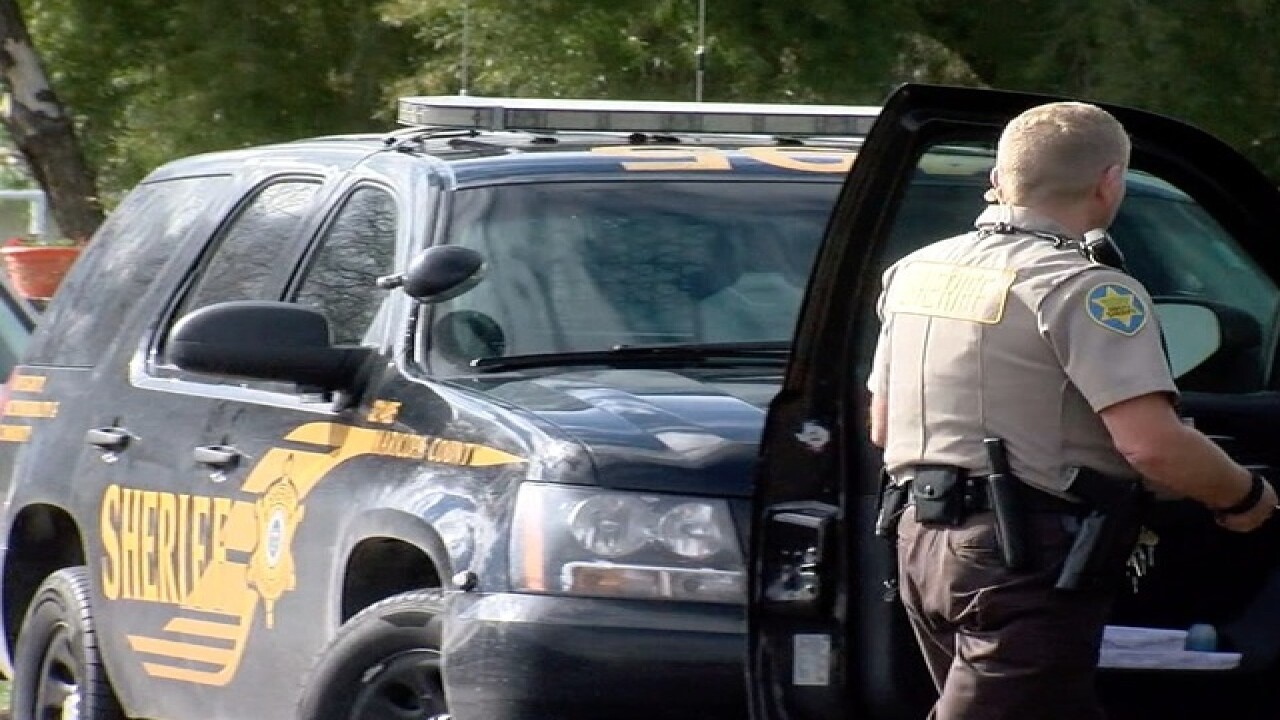 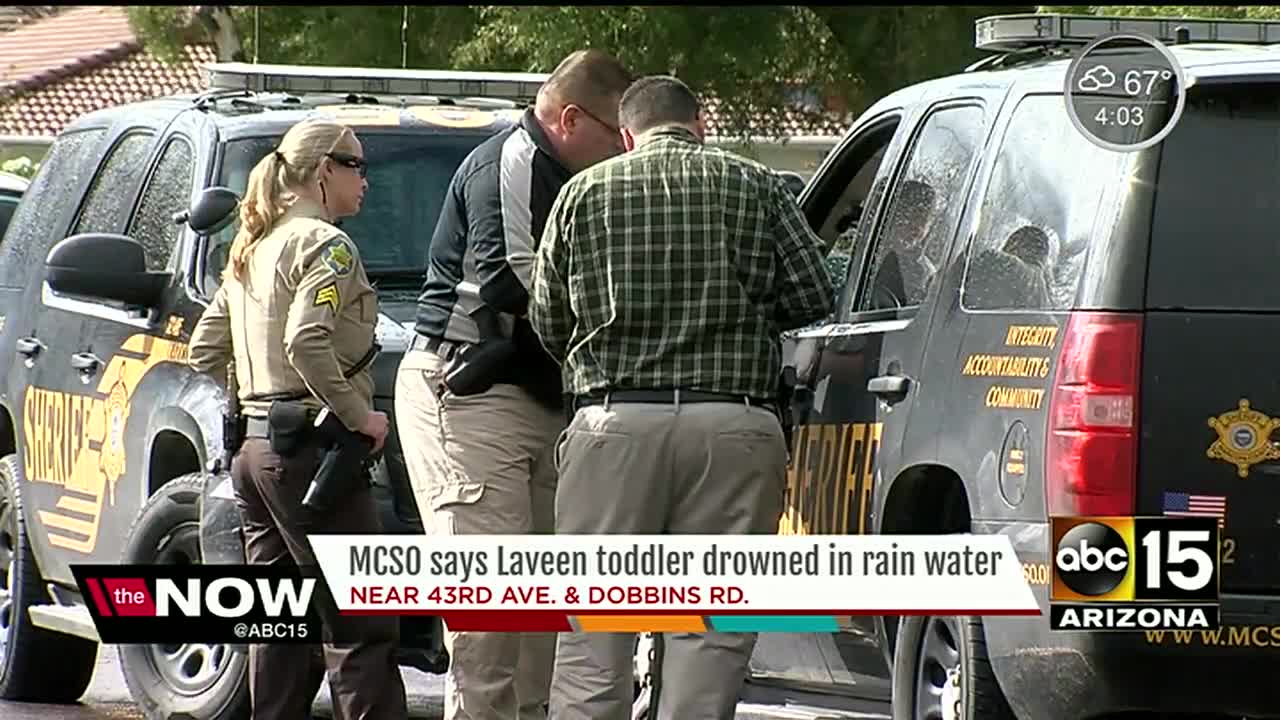 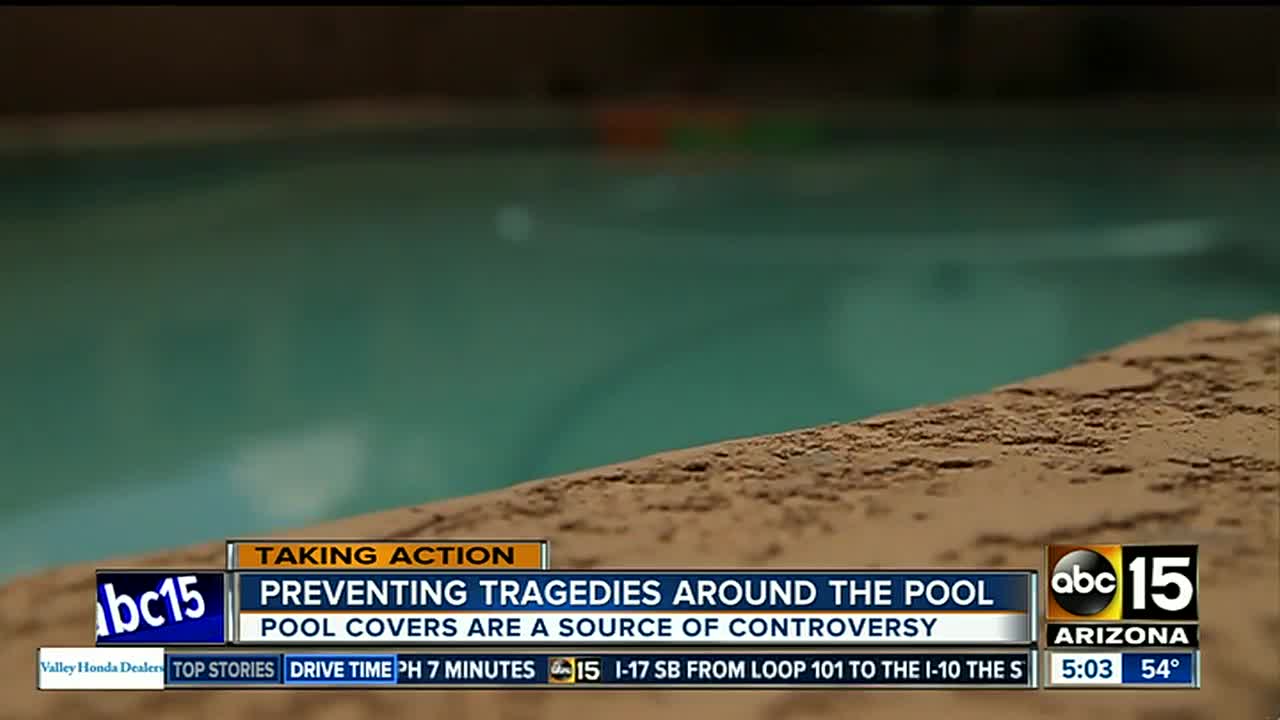 The Maricopa County Sheriff's Office is investigating after a 2-year-old drowned in a Laveen pool.

MCSO responded to a home near Dobbins Road and 43rd Avenue around 1 p.m. on Sunday.

According to officials, the incident happened in a backyard pool in two feet of water. Officials say the pool was drained for the winter, but the water collected in the pool after rain storms.

The child was transported to a local hospital and was later pronounced dead.

Officials say the incident is still under investigation but it does not appear any charges will be filed.