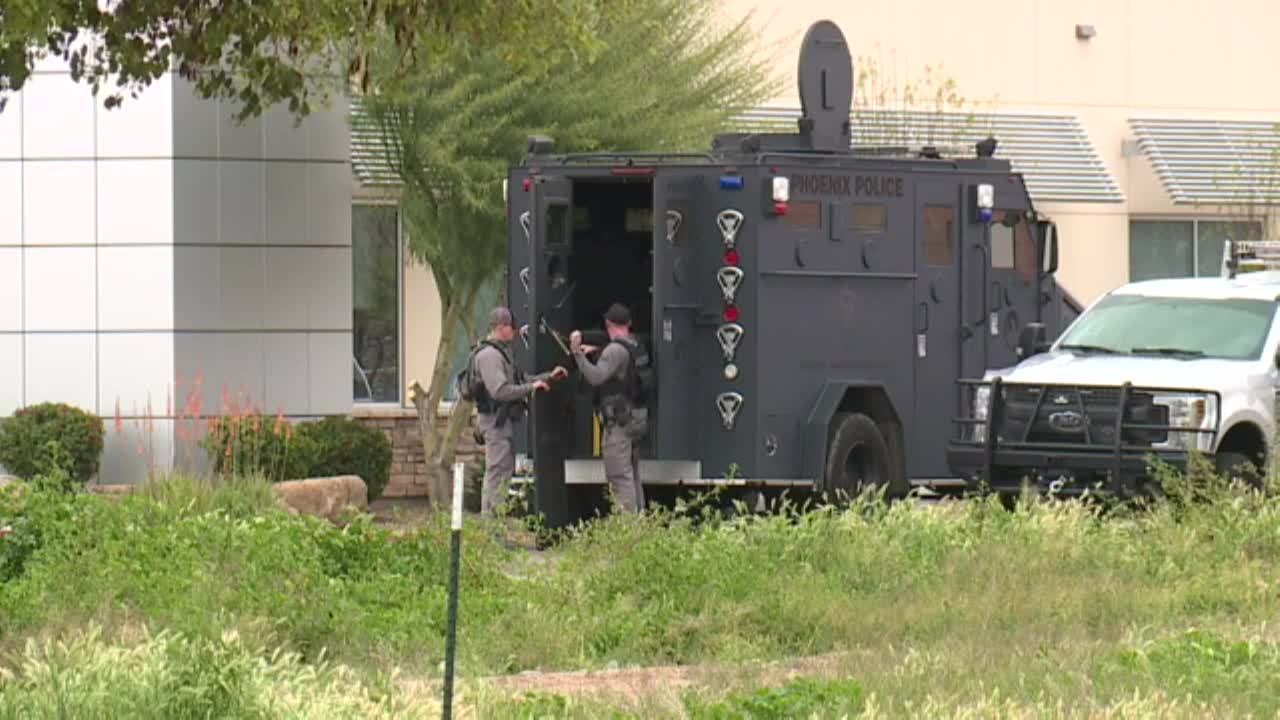 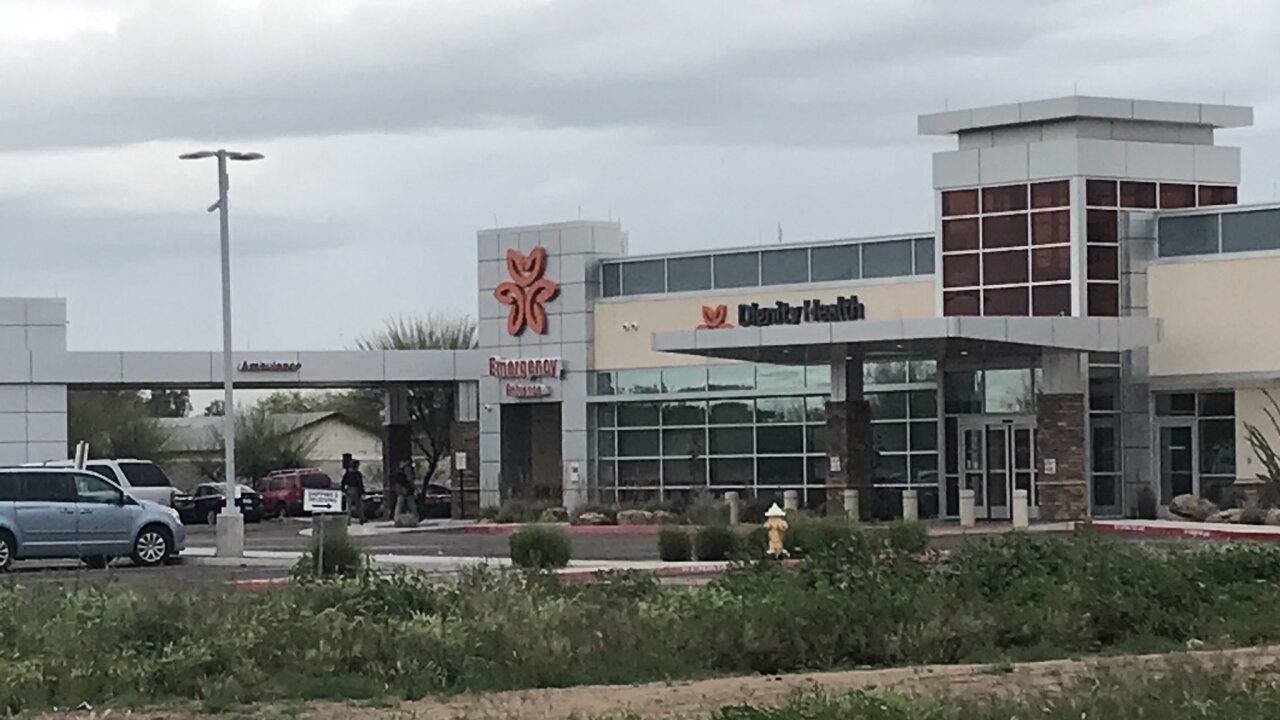 PHOENIX — A man is facing charges after police say he made threats at Dignity Health Arizona General Hospital - Laveen.

Phoenix police say the man showed up at the hospital near 51st Avenue and Baseline this morning.

He allegedly told a security officer that he had an explosive device inside his car, according to Phoenix police.

At that point police were called and people inside the hospital were ordered to shelter-in-place.

When officers arrived they took the man into custody and a SWAT team began investigating the vehicle in question.

They used a robot to check if any explosives were in the vehicle, but found none.

Nobody was reported hurt.

Police say the man will be charged for making threats.

Stick with ABC15.com as we work to learn more details.