A 12-year-old missing in Goodyear has been found safe 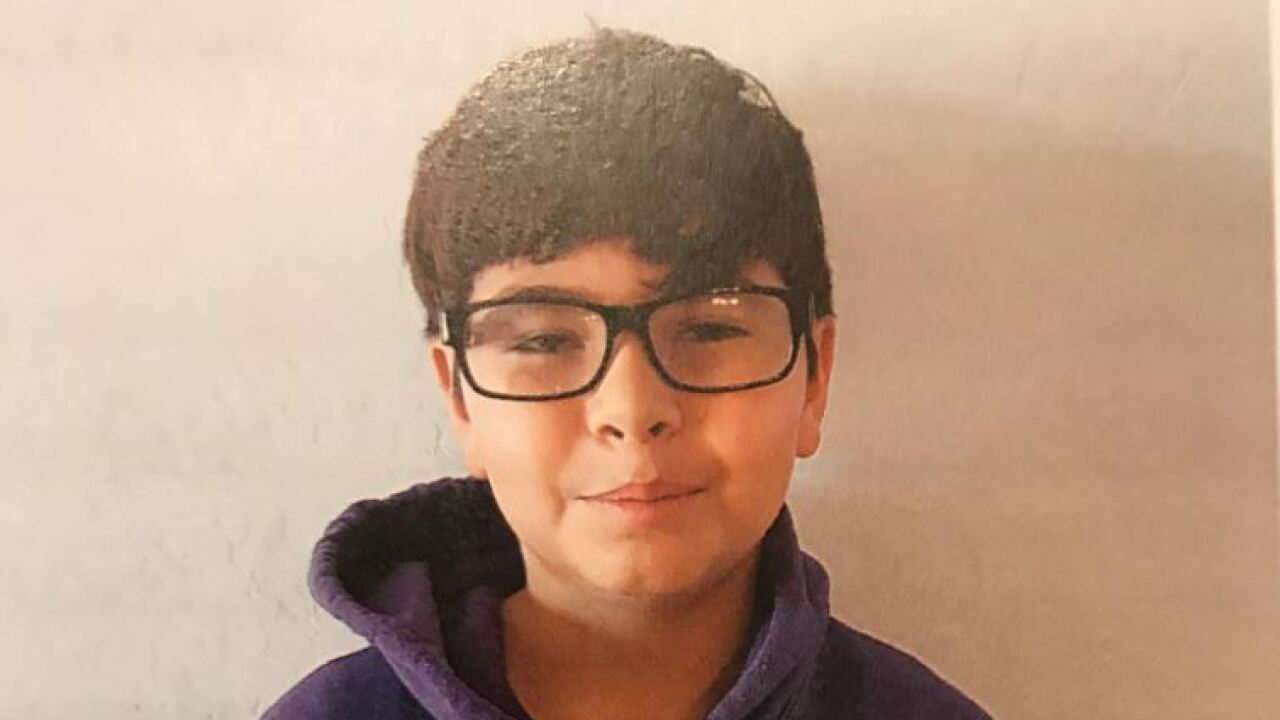 GOODYEAR, AZ — Authorities have called off the search for a missing 12-year-old boy in Goodyear who has been found safe.

On Wednesday, Jesse Leyva was reported missing from a group home near 144th Avenue and Indian School Road.

Police said Jesse suffers from medical issues, for which he takes medication.

He was last seen around 5:00 p.m. wearing a red hooded sweatshirt, red sweat pants, black socks and no shoes.

Goodyear police did not say where Jesse was found, but he is safe.