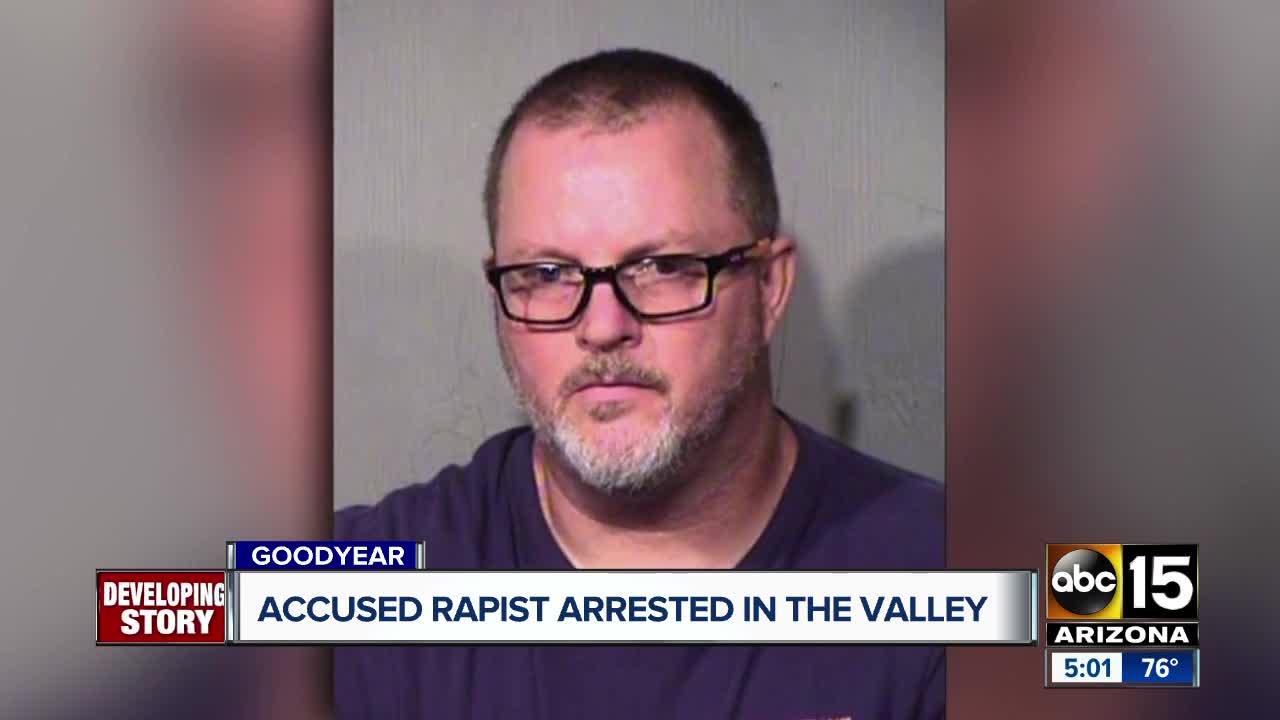 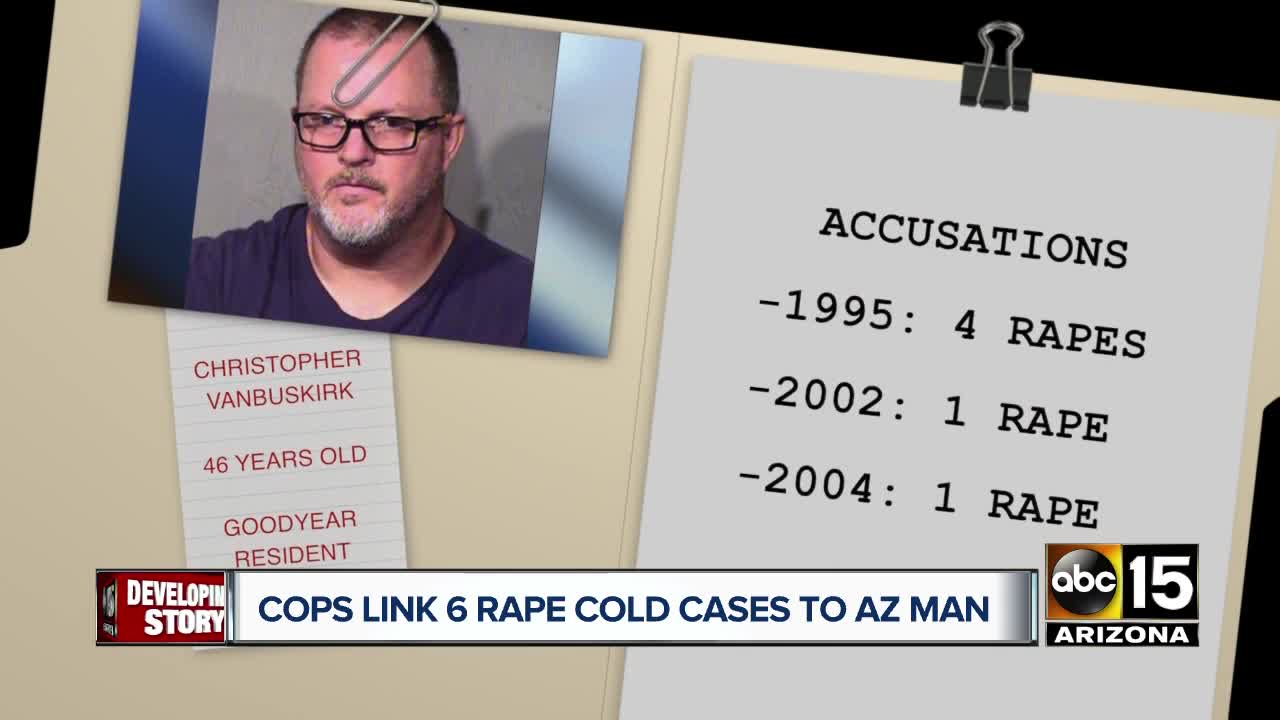 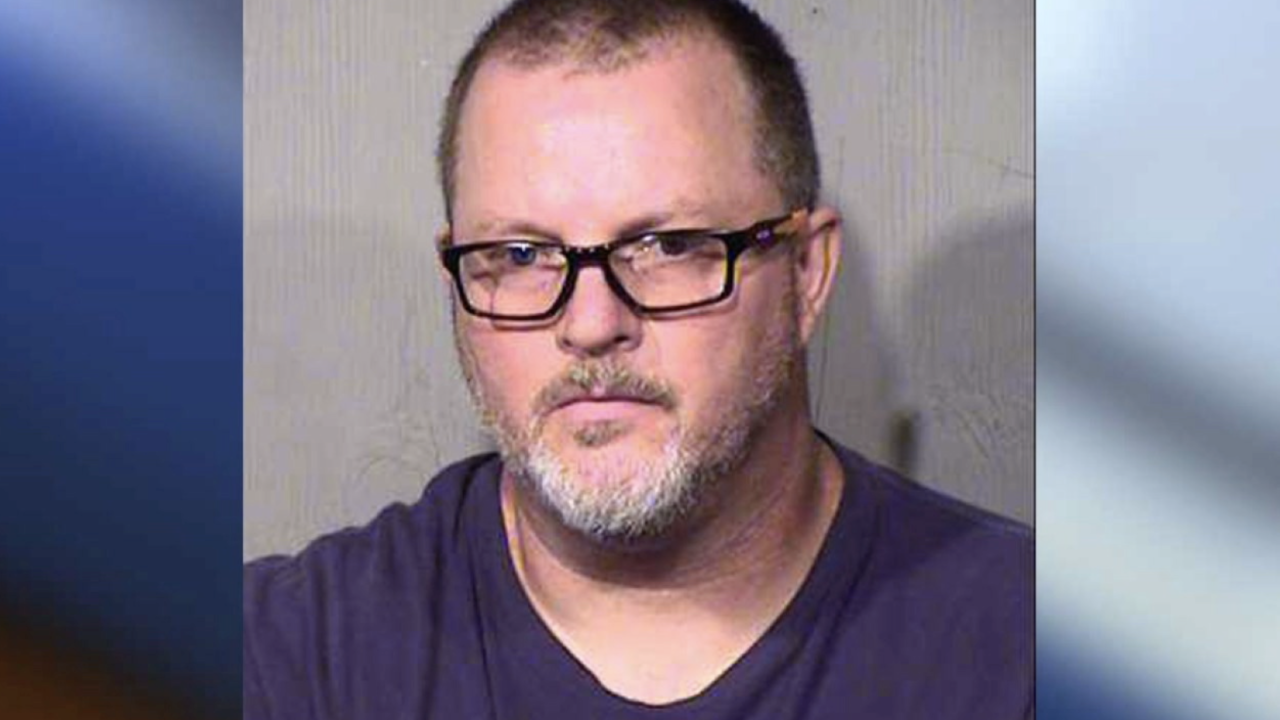 GOODYEAR, AZ — A man suspected of a series of sexual assaults in California has been arrested in Goodyear, police say.

Between August and November of 1995, police say four women were sexually assaulted at knife point in San Diego. DNA evidence recovered from the victims indicated all four women were assaulted by the same man, according to San Diego Police Lieutenant Carole Beason. The suspect's DNA was entered into a nationwide database, but there were no matches at the time.

In March 2002 and November 2004, two more women were sexually assaulted at knife point in Riverside County, California. DNA evidence recovered from these two incidents linked back to the same suspect in the 1995 assaults, but the suspect could still not be identified.

In February 2019, San Diego Police reached out to the FBI for help. Working together, investigators were eventually able to identify a potential suspect using public access genealogical databases. The San Diego Police Department identified Christopher VanBuskirk as the suspect responsible for all six sexual assault cases.

Police say an arrest warrant was issued for Christopher Vanbuskirk, 46, who was living in Goodyear. In April, San Diego Police detectives traveled to Goodyear and coordinated with the Phoenix Police Department, Riverside County Sheriffs' Office, and FBI to arrest VanBuskirk.

Vanbuskirk was booked into Maricopa County Jail in April and extradited to San Diego on May 6 to face charges for the 1995 cases.