PD: Man in I-10 chase, officer-involved shooting is 'Stagecoach Bandit' 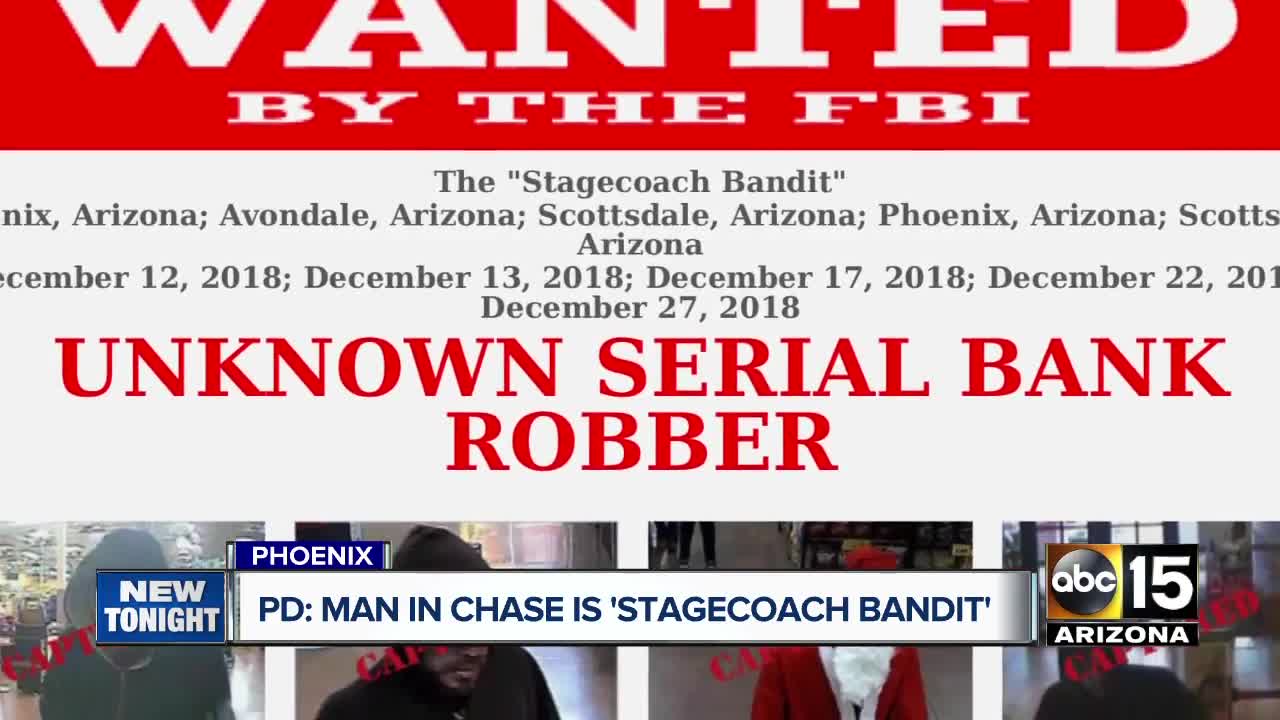 Police report details what happened in officer-involved shooting in Goodyear. 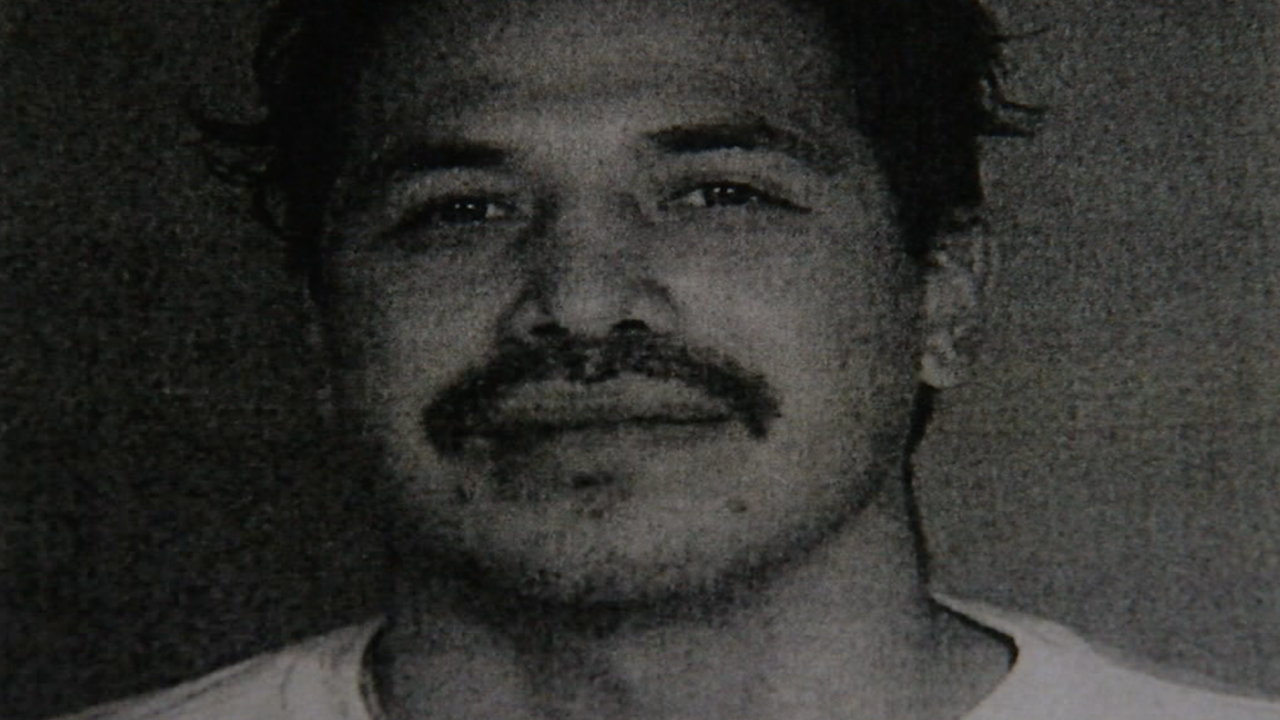 Goodyear police say at least three officers opened fire on the suspect, as the pursuit came to an end along the I-10 near 43rd Avenue. Goodyear police say the bank robbery happened at a Chase bank near Litchfield and McDowell roads earlier in the day.

According to a Goodyear police report released this week, it identifies the suspect as 34-year-old Jimmy Munoz. His wife told investigators during the day her kids called to report Jimmy had left home and was going to "make some money," according to the report.

Munoz's wife told police he later randomly called her and said he "robbed" the bank and he was "running from the police," according to the police report. At one point, she told investigators they had been attending church because of their financial troubles and prayed for financial help.

According to the police report, the FBI Task Force named Jimmy Munoz the "Stagecoach Bandit," and the report lists five additional bank robberies across the Valley in the month of December.

ABC15 reached out to Munoz's attorney, who declined comment. He faces more than a dozen felony charges, according to online court records.