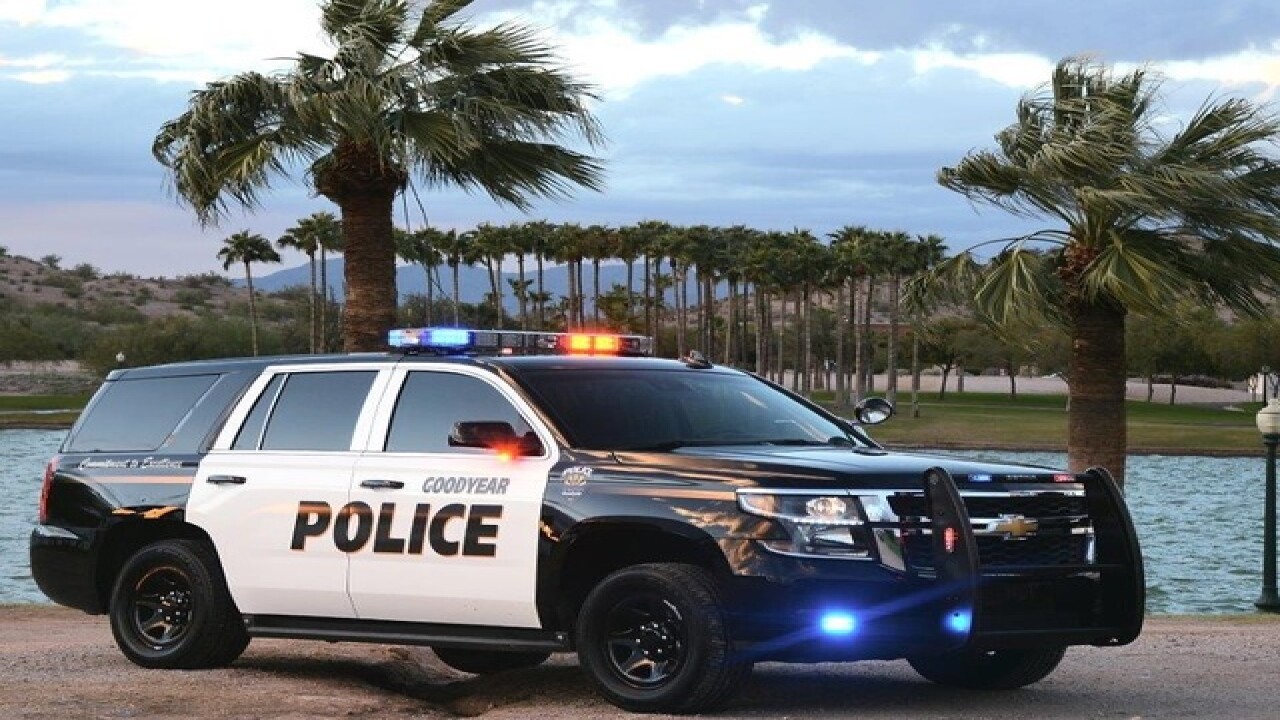 GOODYEAR, AZ — A Goodyear police officer has been hospitalized after a combative patient injured the officer Thursday.

Gonzalez reportedly broke the officer's hand and may have caused possible ligament damage.

The officer will undergo surgery at the hospital.

Gonzalez has been arrested and booked on aggravated assault charges on the officer.