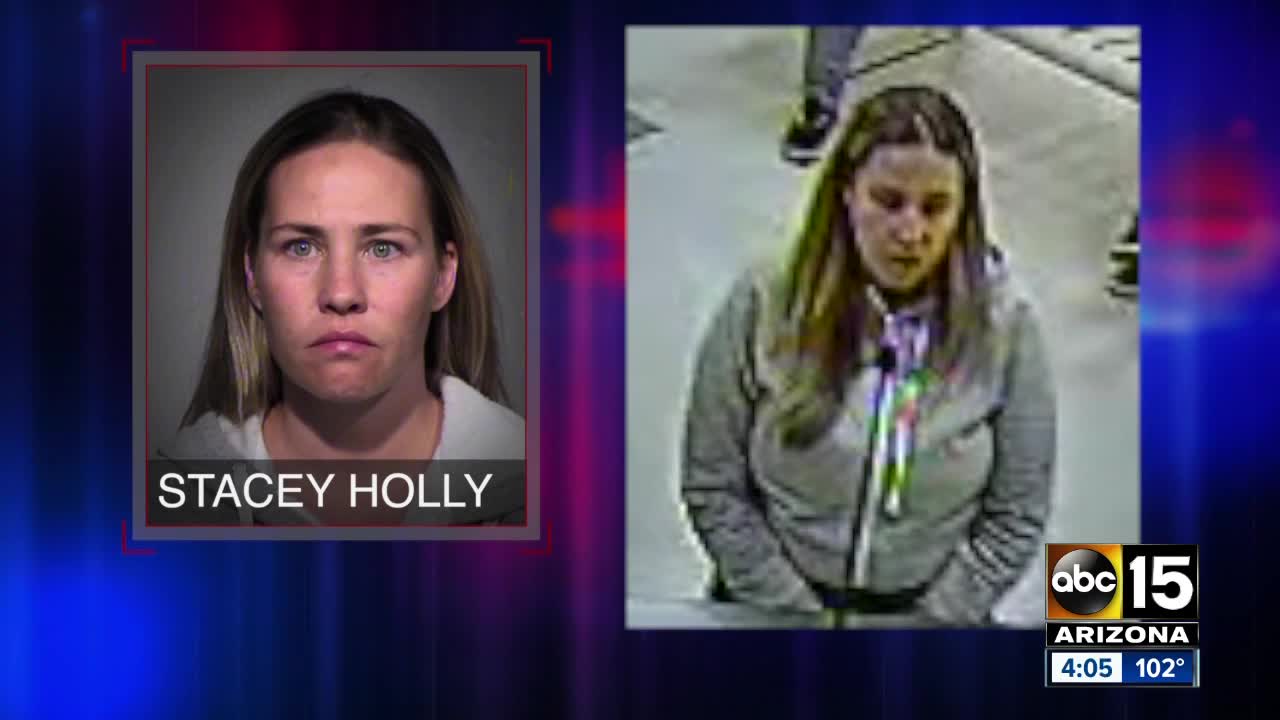 37-year-old Stacey Holly, was taken into custody on charges of child abuse and child endangerment. 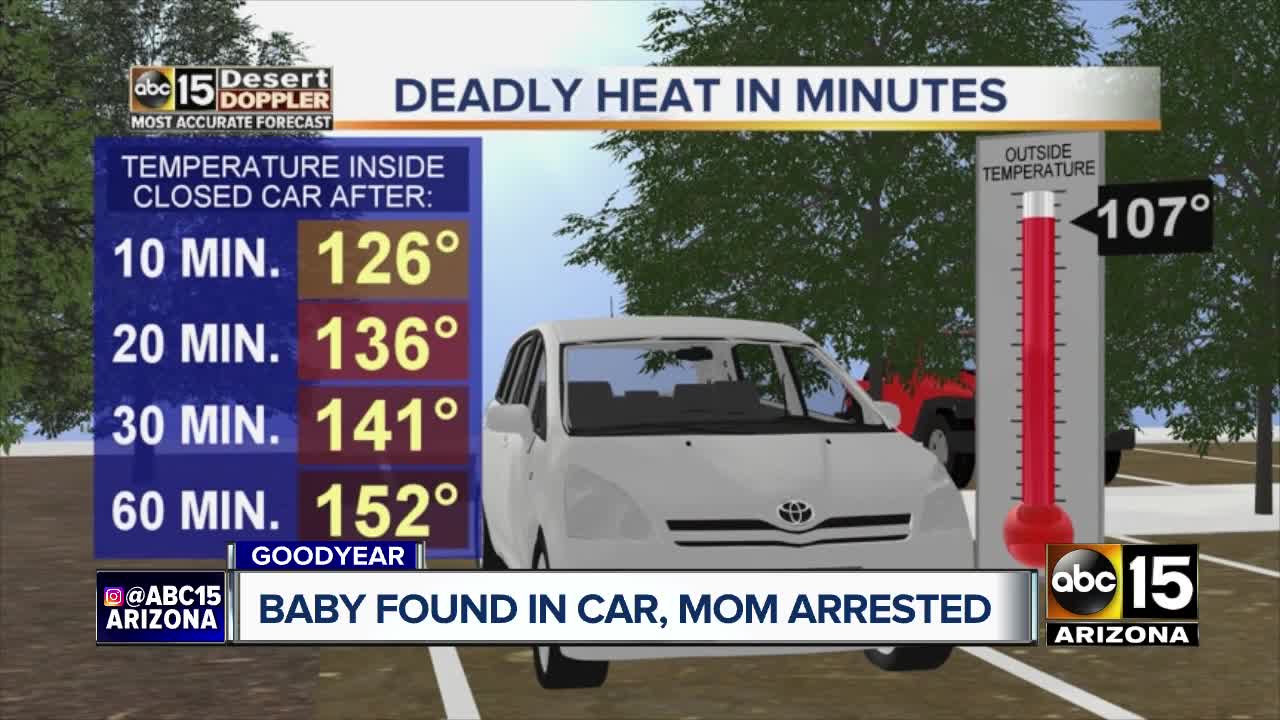 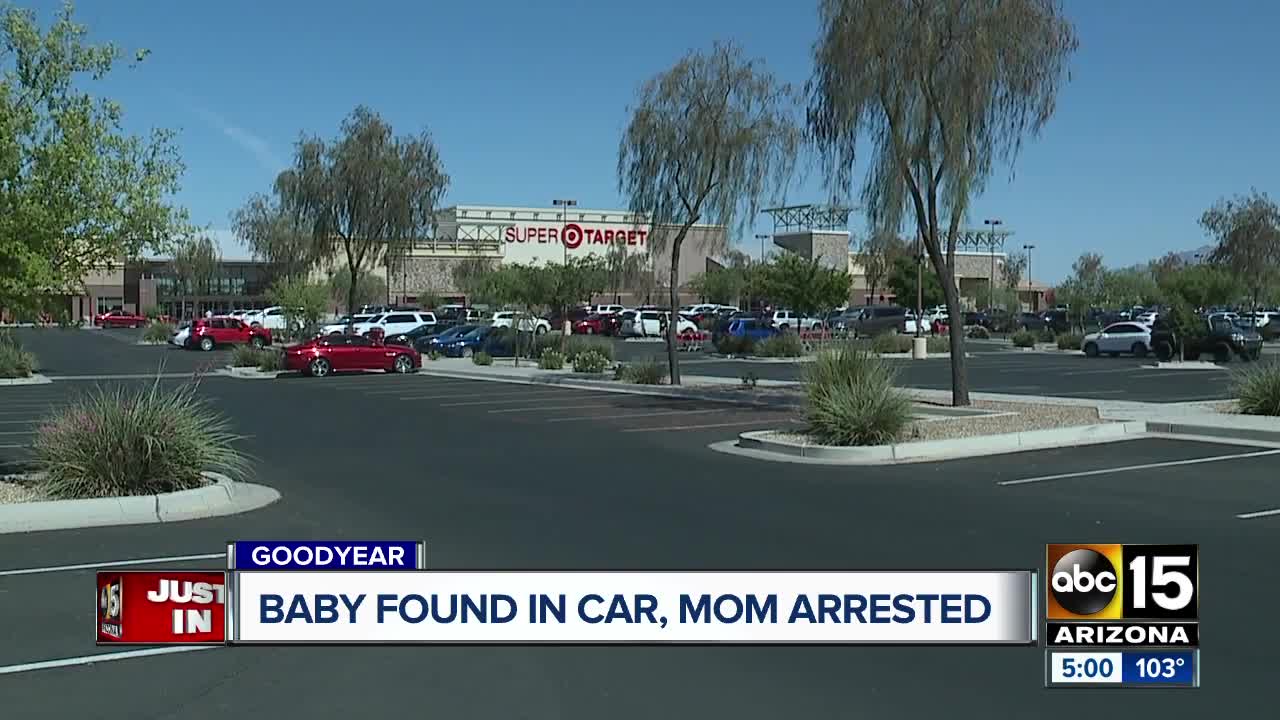 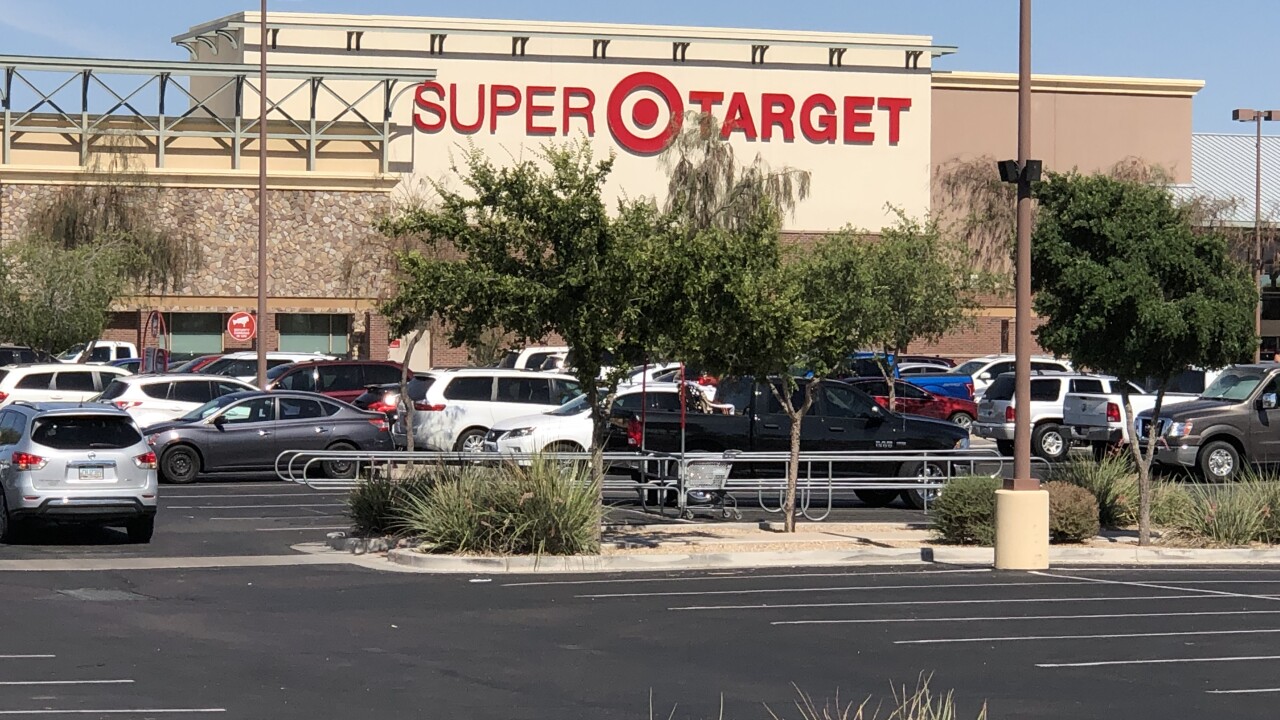 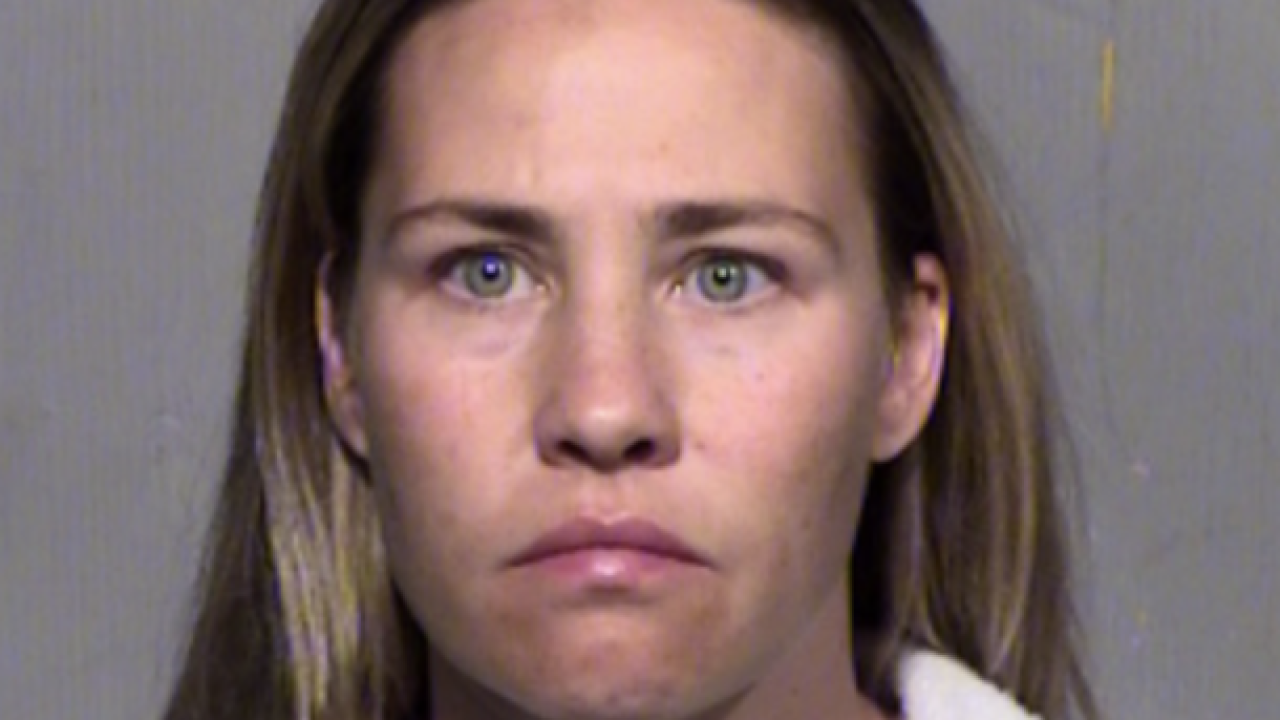 GOODYEAR, AZ — Authorities say a mother was arrested after leaving her 5-month-old baby in a hot SUV at a Goodyear Target Sunday afternoon.

Rescue crews responded to the store around 1:30 p.m. near Cotton Lane and Yuma Road after getting a call from a woman who is believed to be related to the child.

The baby was transported to Phoenix Children's in stable condition, according to Goodyear police.

Experts say with Sunday's high of 107 degrees, it would only take 10 minutes for the temperature inside a car to reach 126 degrees.

"Even a short amount of time, 10 to 15 minutes, could be something that could be very detrimental to a person - especially a small child. They don't have the same ability to cool themselves like we do," said Phoenix Fire Captain, Jake Van Hook.

The mother, 37-year-old Stacey Holly, was taken into custody on charges of child abuse and child endangerment.

According to police documents, Holly and her sister reportedly forgot the child was in the car.

Holly reportedly let her 6-year-old daughter out of the vehicle and became distracted while talking to her sister about shaving her legs, leaving the baby behind.

Police documents say Holly stated “she should be arrested” for what happened, and appeared “remorseful and perplexed on how she forgot her daughter inside the vehicle.”