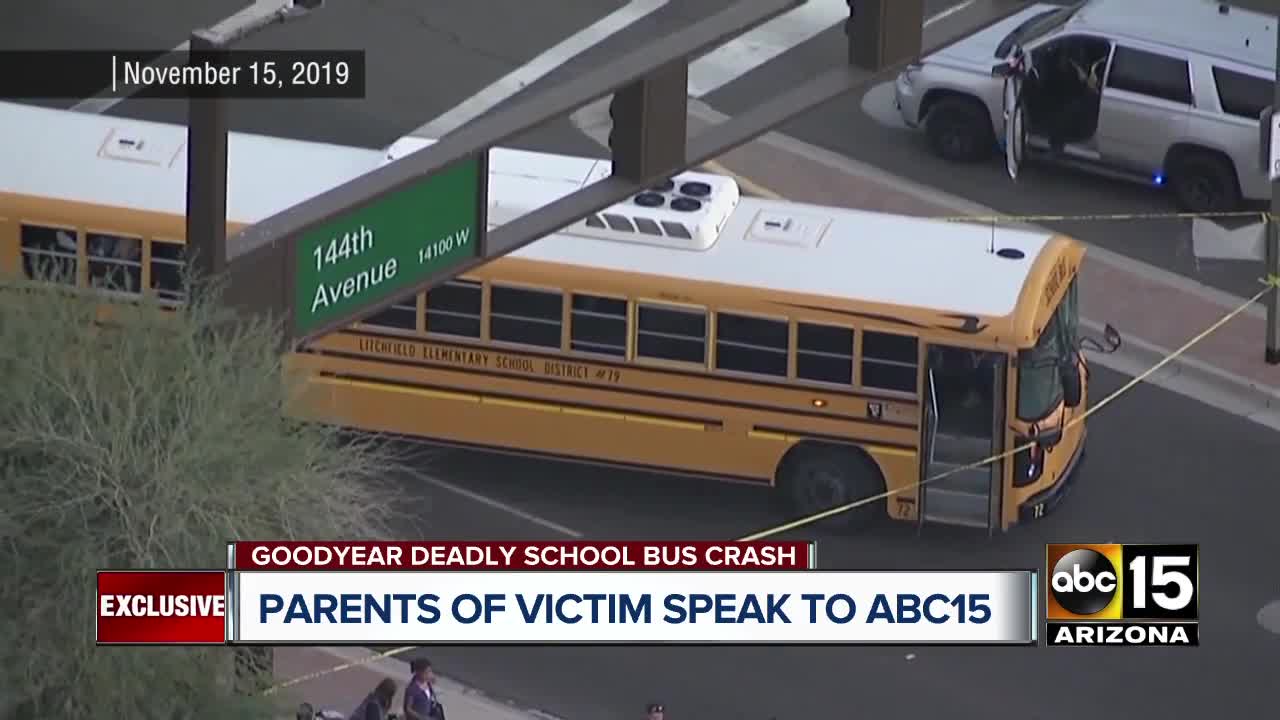 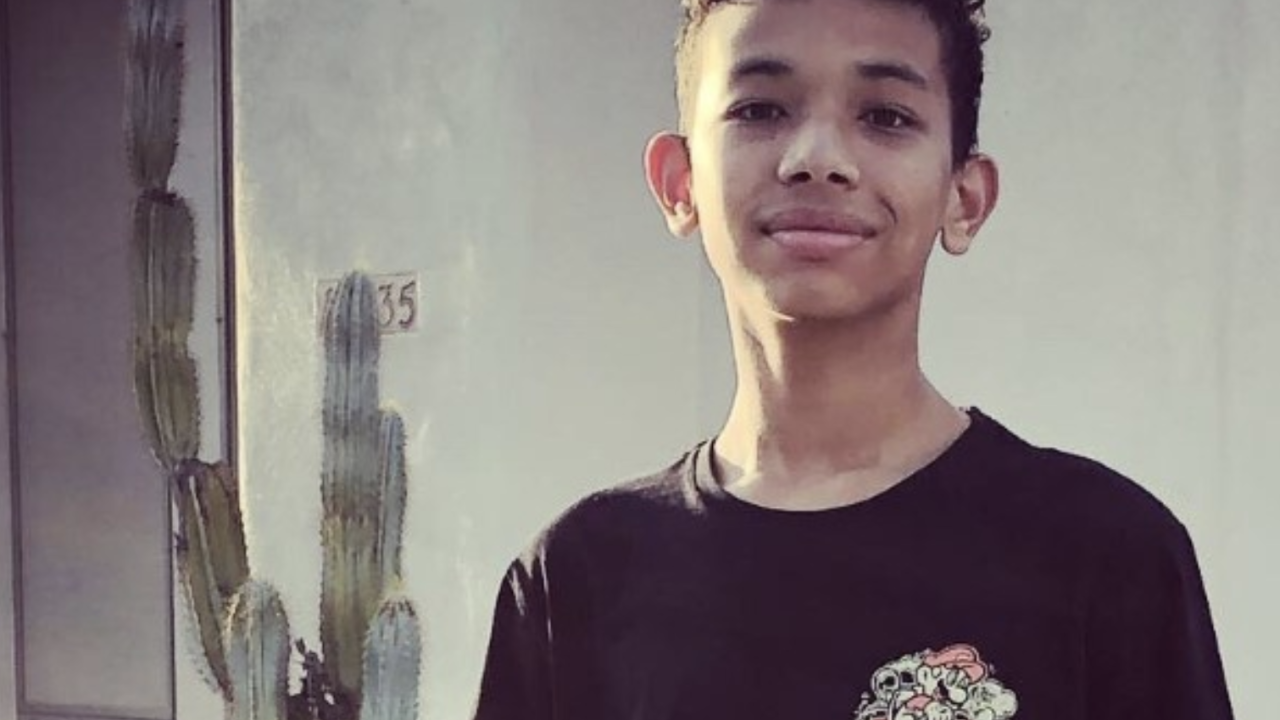 GOODYEAR, AZ — Peyton Munger's parents are still trying to come to grips with losing their son after he was struck and killed by a school bus in Goodyear last month.

Police say Peyton, 13, was rushed to a pediatric trauma hospital in extremely critical condition, but later died from his injuries.

For Tiffany Beyers, every day since she lost her oldest son has brought a new gut-wrenching realization.

“I’ll wake his brother up and I expect to walk across the hall and wake him up... or I’m making lunches, or going to put money on a lunch account, then I have to stop myself,” said Beyers.

With the unimaginable grief comes the memories, of all the joy Peyton brought during his 13 years.

“He would love to come and show me just ridiculous memes that we could laugh at,” she said. ”He just loved everybody.“

Peyton was a runner on the cross country team, a member of the choir, and a loving big brother.

The crash, just one week before Thanksgiving break, is still under investigation, but Mike and Tiffany Beyers do not fault the bus driver or district.

“We’re okay with it being an accident because the outpouring [and] the good that has come from it, and the things that we are going to be able to do to pay it forward exemplify what Peyton was,” said Mike.

Within hours of the tragedy, the community was coming together to create a memorial and hold an impromptu vigil. The outpouring of love and support came as a surprise to the family that had just moved to Arizona four months earlier.

“The fact that they have come out, and they have embraced us, and they are like, you are part of our Goodyear family. I mean, I don’t know how to thank them. It’s overwhelming,” said Beyers.

More than $20,000 has already been raised for the family, but now that the funeral has been paid for they are asking people to donate, in Peyton’s honor, to the charity Stomp Out Bullying.

“If someone was made fun of, Peyton stood up for that kid. If someone was new, Peyton made a point to be friends with them,” said Beyers.

Peyton will no longer be at school to stand up to bullies or help welcome the transfer student, but his legacy and life have inspired an entire community to carry on his compassion.

“That’s what I think any parent [would] ask for their child, is for everybody in the world to see them as [you] do,” said Beyers.