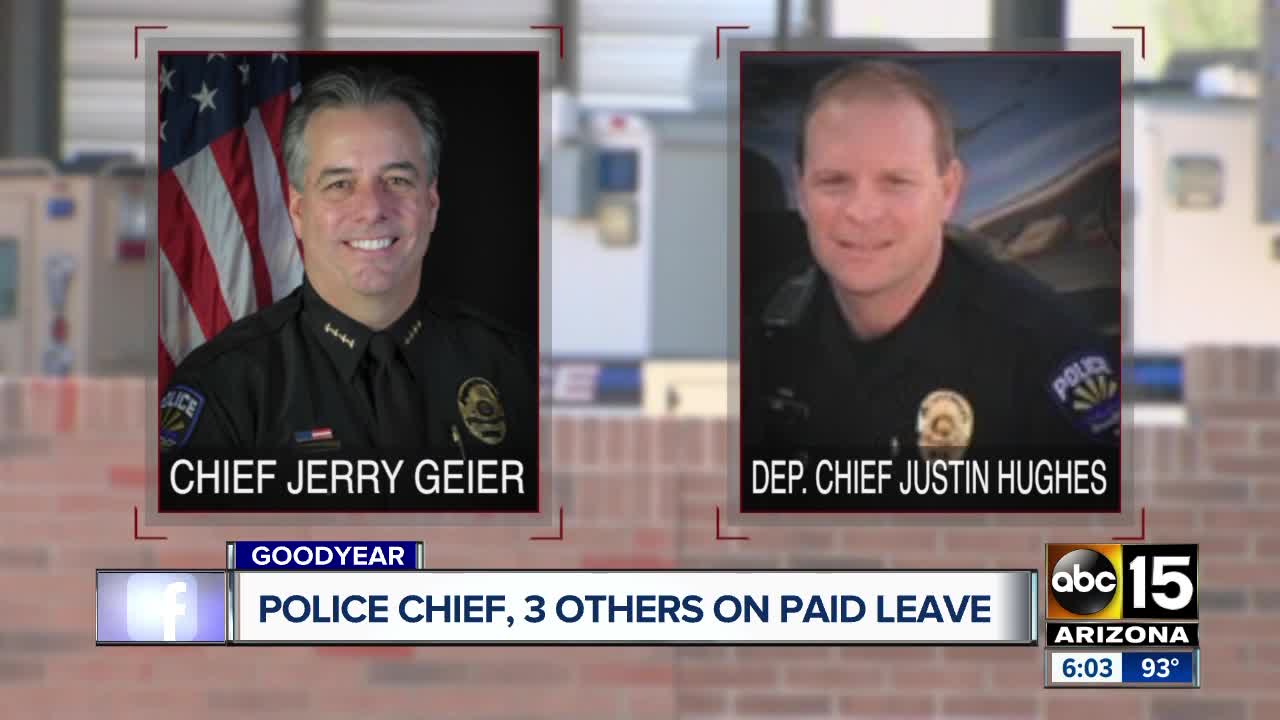 Two other employees, Officer Cluff and Susan Petty who works in the administrative division, were also placed on leave due to allegations of wrongdoing. 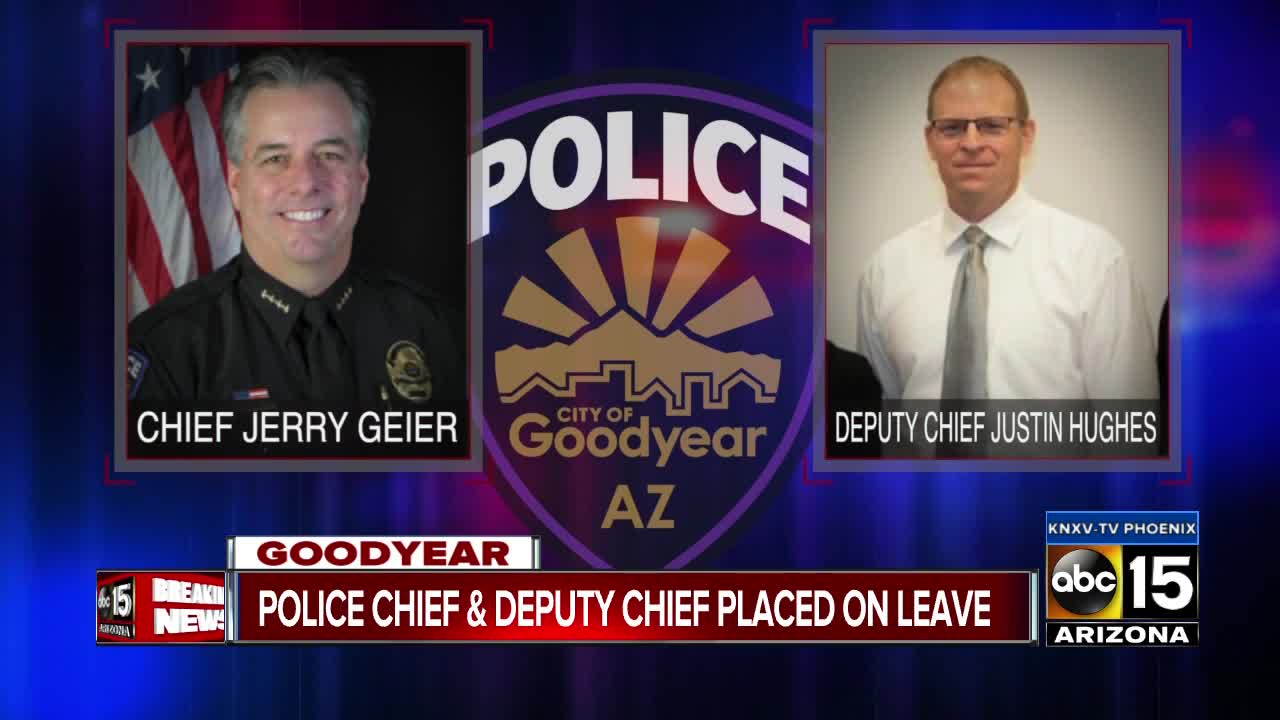 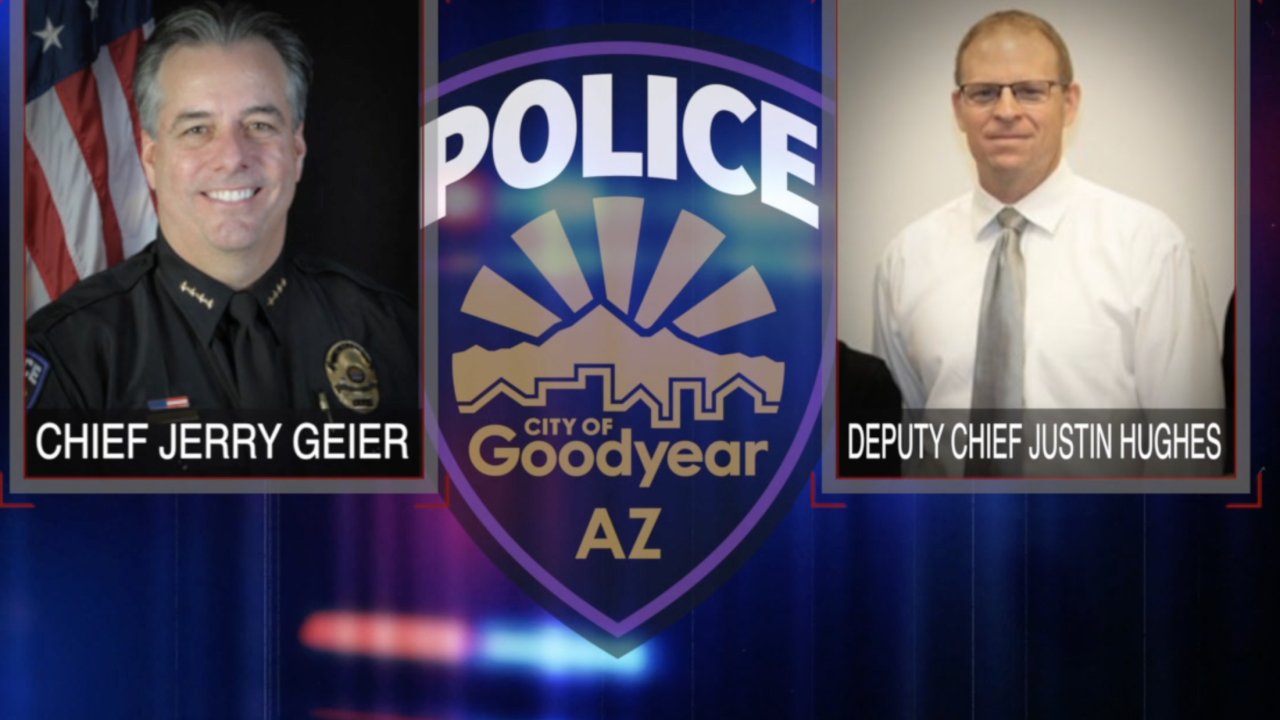 In a statement released Monday night, officials said two other department employees, Officer Kyle Cluff and Susan Petty who works in the administrative division, were also placed on leave due to allegations of wrongdoing.

"Placing these employees on leave is important in order to provide the neutral environment and support needed while outside counsel reviews the situation," Communications Director Tammy Vo said.

Vo did not elaborate on the nature of the allegations saying, "The City of Goodyear values the public's trust and takes these types of accusations seriously, and is committed to conducting a thorough review."