Microsoft to build 3 data centers in the West Valley 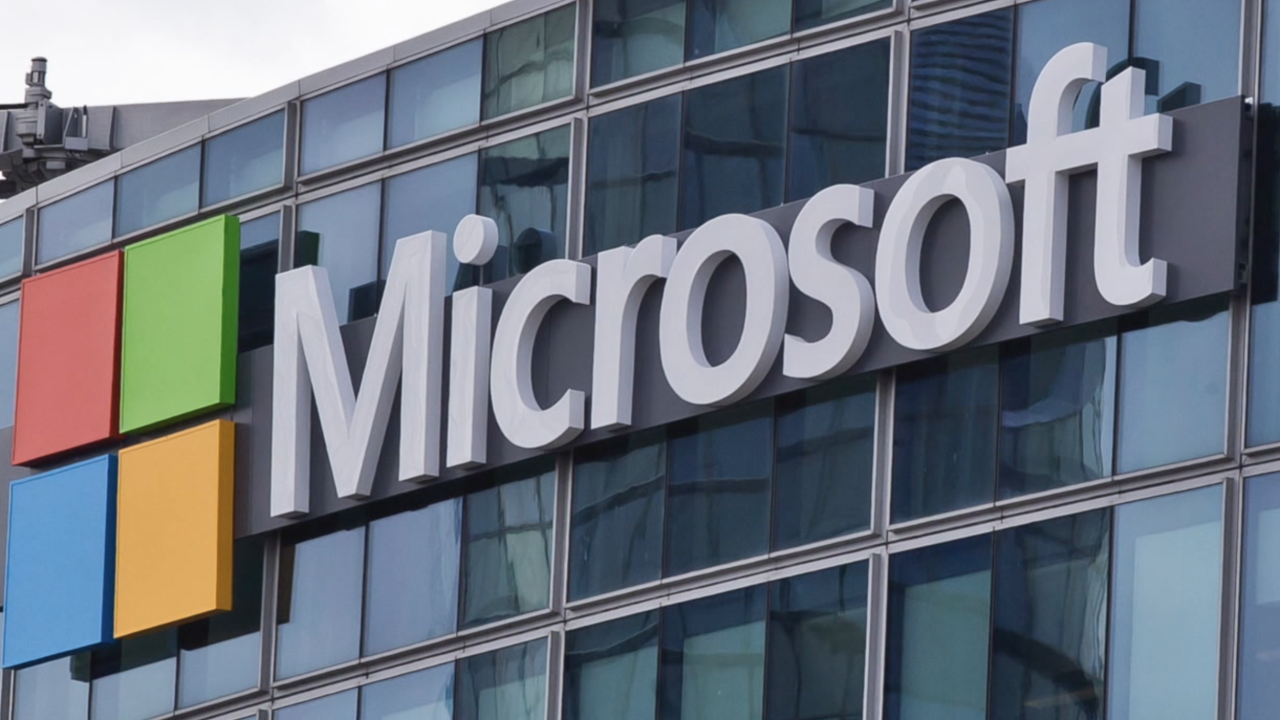 GOODYEAR, AZ — Microsoft has announced it will build three data center campuses in Arizona to support the growing demand for cloud and internet services across the West.

The technology giant intends to develop two of the campuses in Goodyear and one in El Mirage.

It says all three will be powered with 100% renewable energy.

Tempe-based First Solar will develop the solar project that will power the centers.

He says the centers will create 110 jobs, including mechanical and electrical engineers and data technicians.

Ducey also says the projects will have a $20 million economic impact when up and running and create about 1,000 temporary construction jobs.