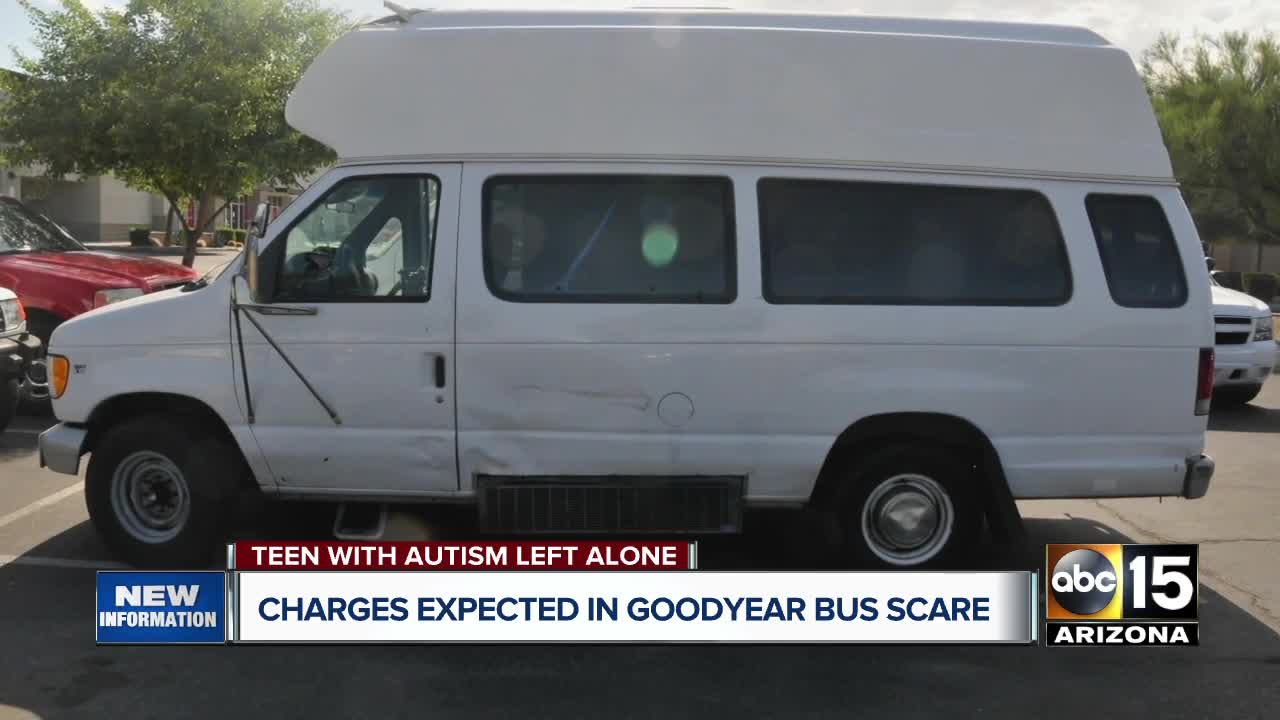 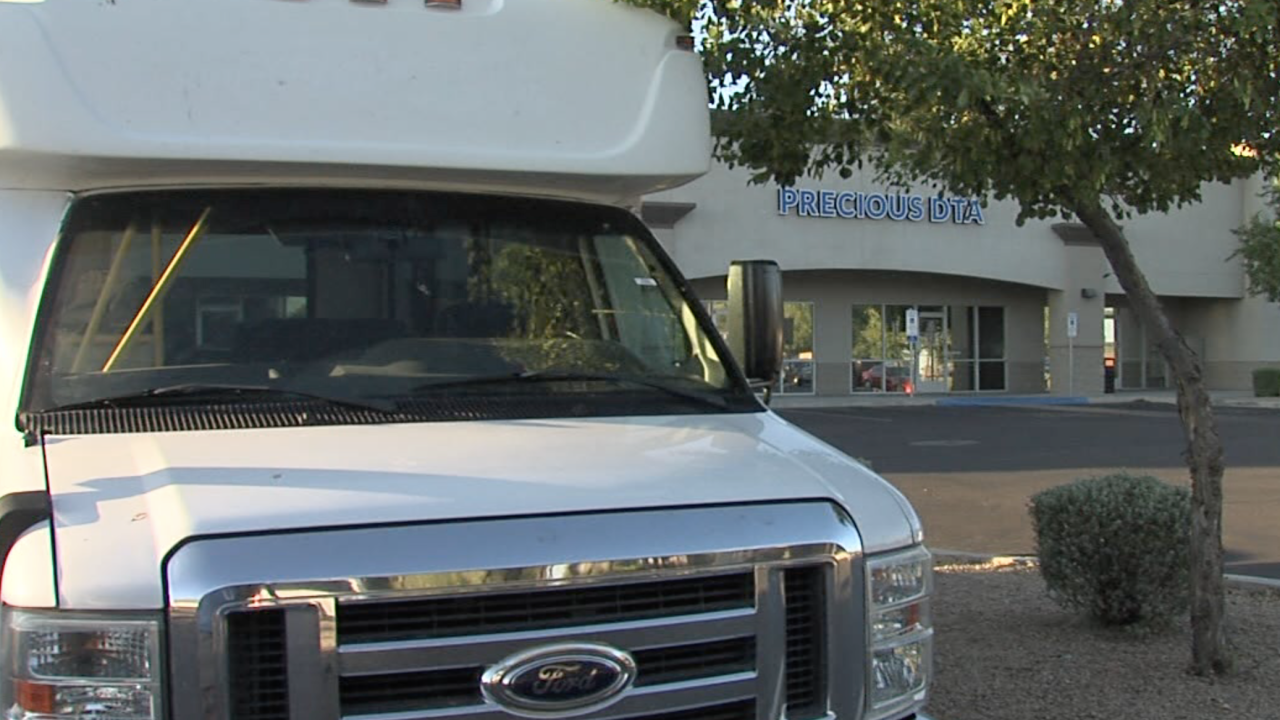 GOODYEAR, AZ — New records released by Goodyear police reveal the panic behind a Valley mother's 911 call after learning her son was locked in a van for more than two hours.

The incident happened earlier this month, when Goodyear police say an employee with Precious Home Services picked up a non-verbal, 16-year-old boy with autism to take him and seven other children to a West Valley learning center, but never got him off the bus.

"I thought she had got [the teen] out of the van," said the driver, 36-year-old Diana Salgado-Gutierrez. "I didn't see him and when I went inside the van to take the van to the main center to drop off the keys, I looked in the rearview mirror and I didn't see anybody."

The driver was remorseful when speaking to police, telling them she parked the van back at the office and left to appear in court for a hearing regarding a crash.

She says she had no idea the teen was still on the bus until she got a call from the kids center as she returned.

"I ran inside to get the keys," she told police, once she realized he was still inside.

The department is recommending Salgado-Gutierrez face child abuse charges. The driver hasn't been arrested though, according to the police report.