Goodyear police find $216,000 worth of meth during traffic stop 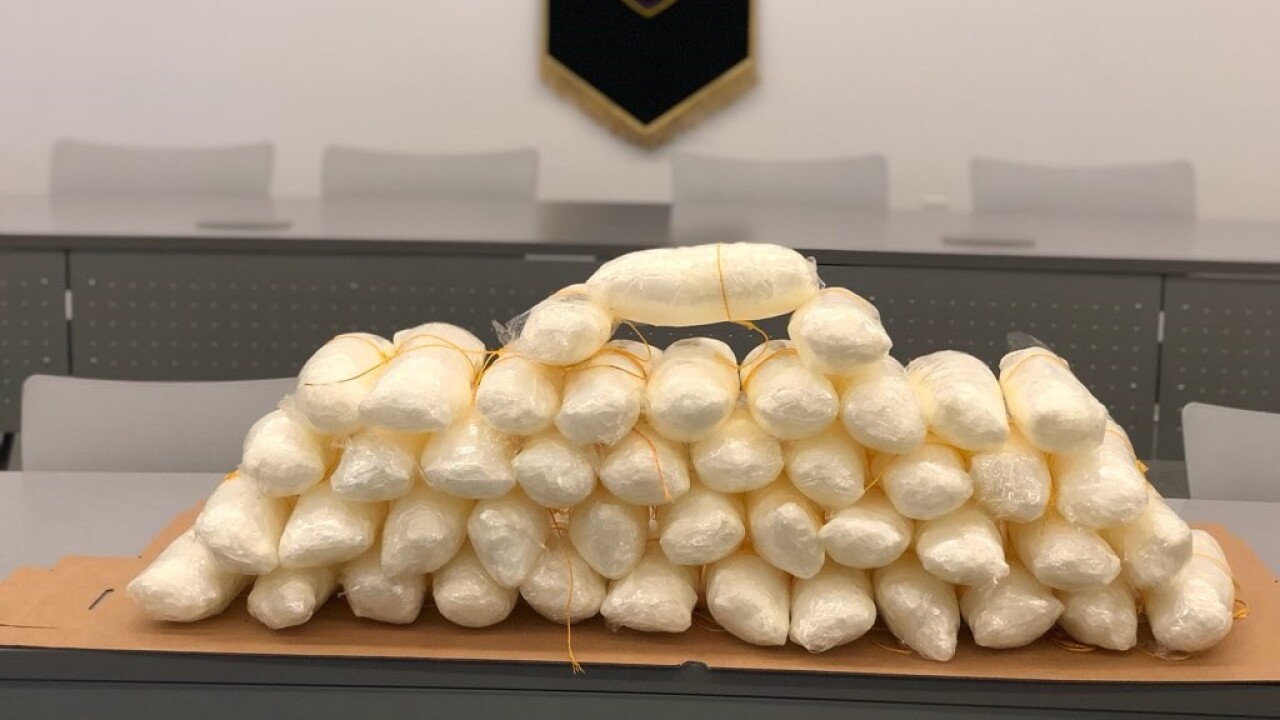 GOODYEAR — Goodyear police conducting a traffic stop near I-10 at Bullard Avenue found $216,000 worth of meth inside the vehicle.

According to Goodyear police, on May 14, they pulled a driver over for speeding and noticed the driver and passenger acting nervous.

Police say the driver and passenger also gave conflicting statements to officers when they were being questioned.

A K-9 officer alerted the presence of drugs in the vehicle, and after obtaining a search warrant and inspecting the vehicle, officers found 45 bundles of methamphetamine.

They say the individually wrapped baggies each weighed 1.2 pounds, for a total of 54 pounds of meth.

Charges against the suspects, 60-year-old Rito Delgado Renteria and 53-year-old Blanca Moncada, will be submitted to the county attorney's office, according to police.