City of Goodyear: Police Chief Jerry Geier has been terminated 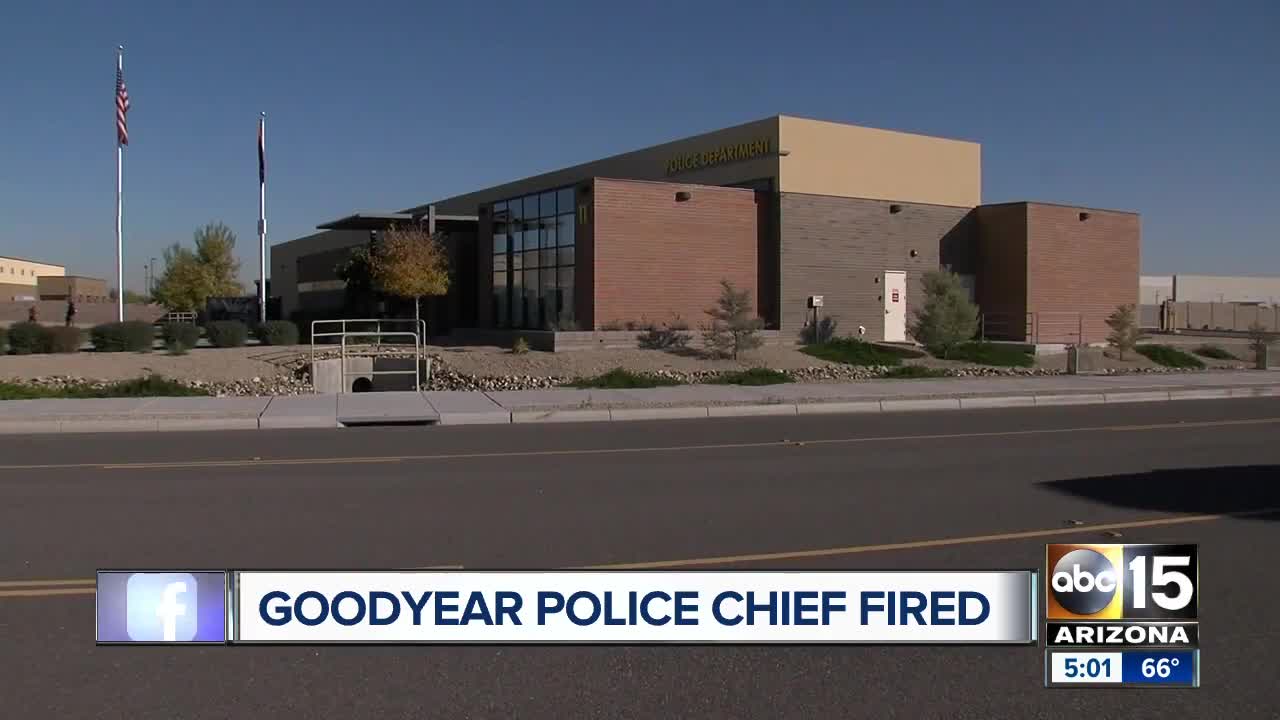 The Goodyear Police Department's Chief of Police, Jerry Geier, has been terminated, the City of Goodyear announced Friday. 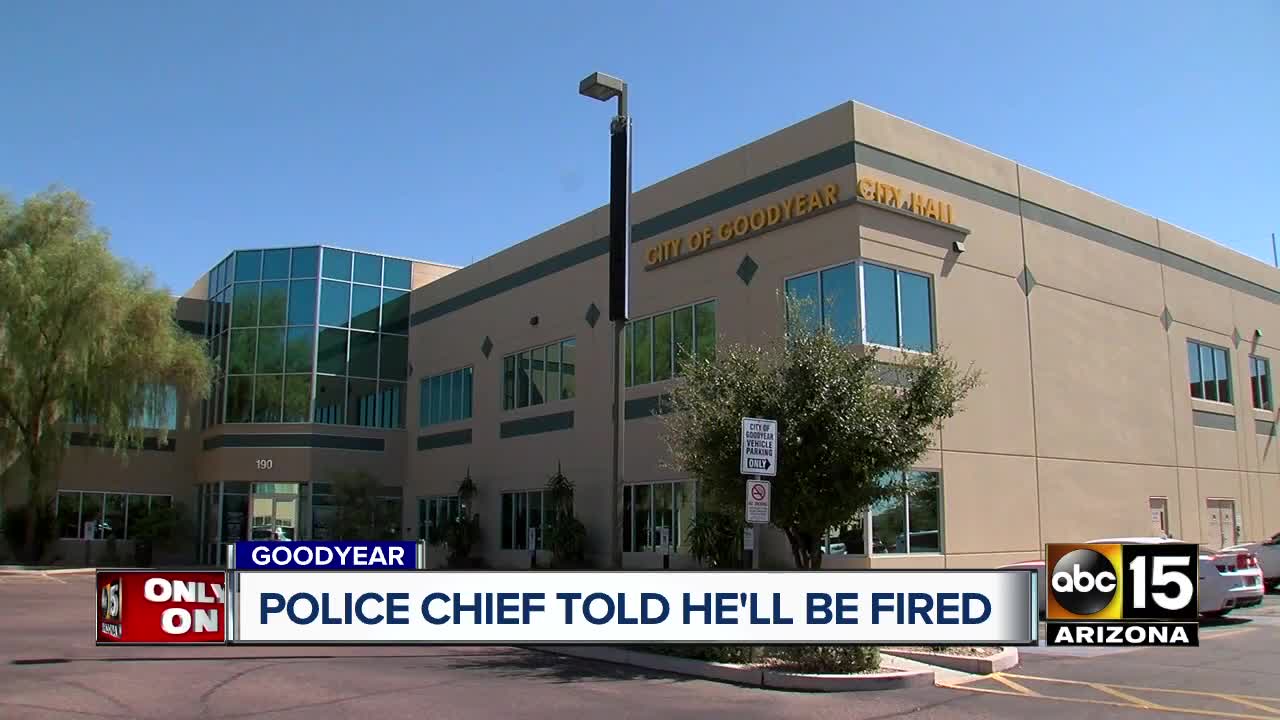 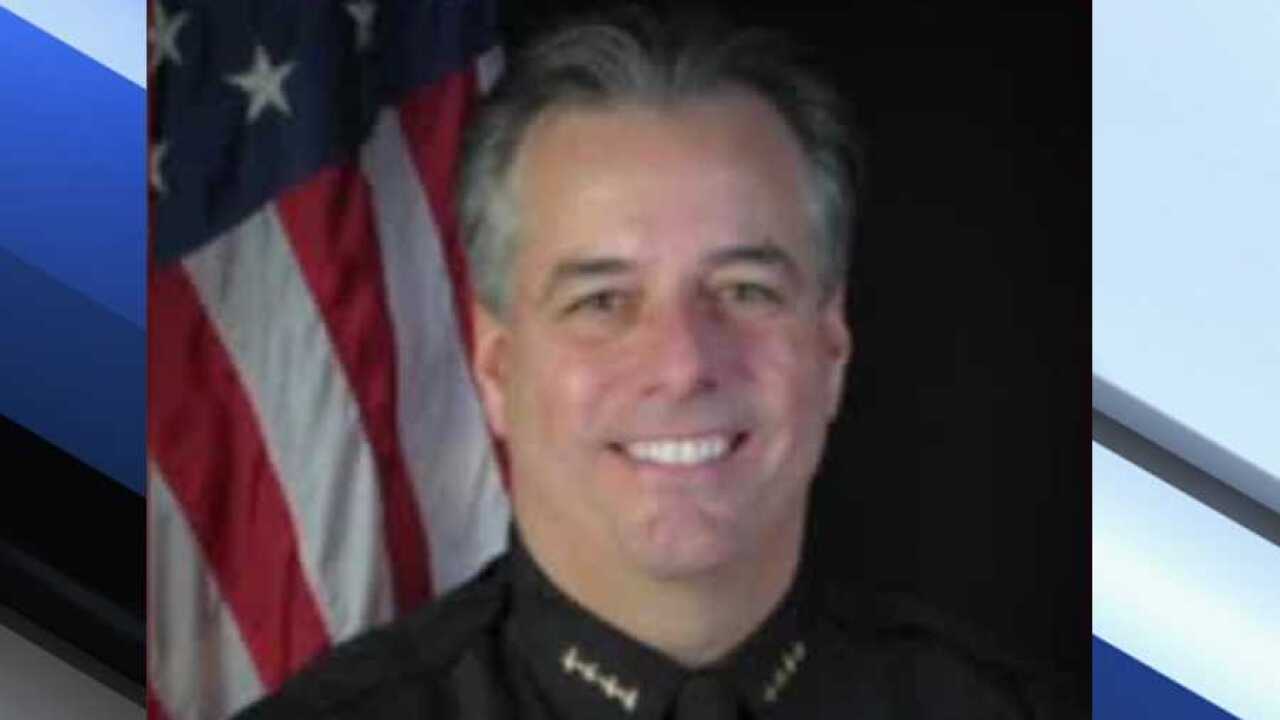 GOODYEAR — The Goodyear Police Department's Chief of Police, Jerry Geier, has been terminated, the City of Goodyear announced Friday.

A law enforcement source told ABC15 the City of Goodyear sent Geier a pre-termination letter Wednesday, stating their intent to end his employment before the end of the year.

Geier, and three other employees within the department were placed on administrative leave in October, after allegations of misconduct surfaced. On Friday, the City of Goodyear said in a news release that Geier "violated administrative policies" which were "non-criminal and non-financial in nature."

RELATED: Goodyear officer under investigation had history of errors

Since Geier was placed on administrative leave, the City of Goodyear has provided little information on the allegations to the public. Geier was hired as the city's police chief on Jan. 9, 2012.

On Friday, the city said in its release that because Geier has the right to appeal his termination "further details about the original allegations, the investigation, or the findings will not be available until the appeals process has concluded pursuant to the Peace Officers Bill of Rights."

Attorney Steven Serbalik, who is representing Geier, said in a statement that Geier has filed an appeal of his termination.

"He looks forward to the appeals process to learn the basis of the City’s decision. He made repeated requests for this information through out the process, including this week, and those requests were denied. He hopes that due process will be afforded in the future," Serbalik said in his statement.

The three other employees who remain on administrative leave were identified as Deputy Chief Justin Hughes, Officer Kyle Cluff and Administrative Services Manager Susan Petty. Those investigations are ongoing and considered to be non-criminal and non-financial in nature, the City of Goodyear said.

"The city takes its obligations as holders of the public’s trust seriously, and appreciates the patience of the public and the support of employees during this investigation," Communications Director Tammy Vo said in a statement.