Goodyear PD welcomed a new K9 to the force! 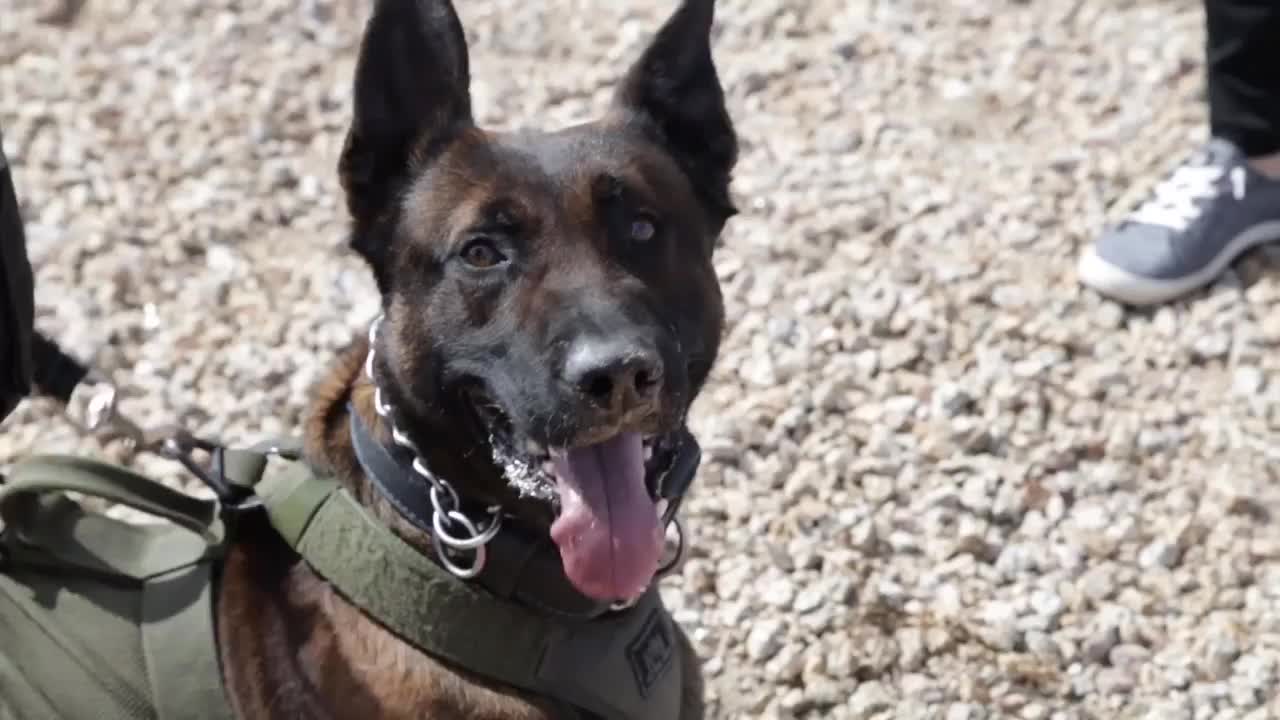 He just graduated from the Goodyear Police Department's K9 academy at the top of his class and is the fifth K9 to join the department.

"Diko is a 2 1/2-year-old Belgian Malinois from the Netherlands. His handler is Officer Josh White." Goodyear PD said.

Diko loves playing with the other pups, but his favorite thing is cuddling with a teddy bear.

What a good boy!