Female suspect on the loose after Goodyear bank robbery 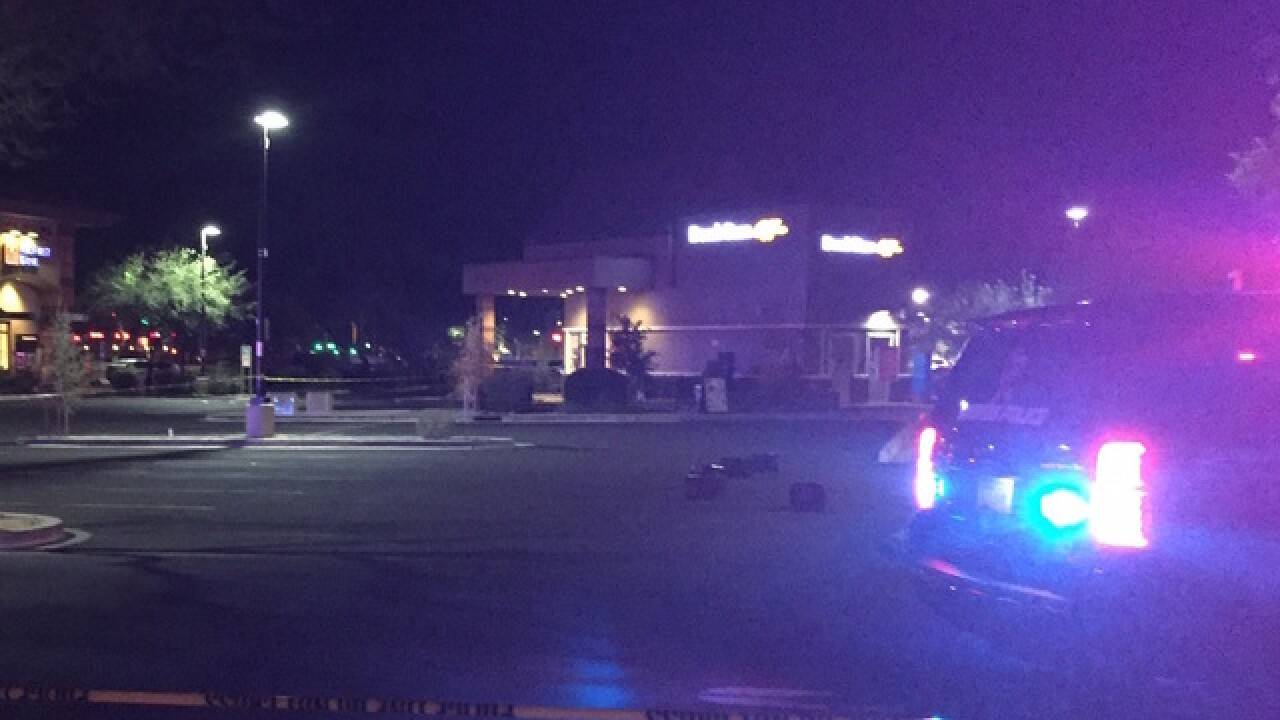 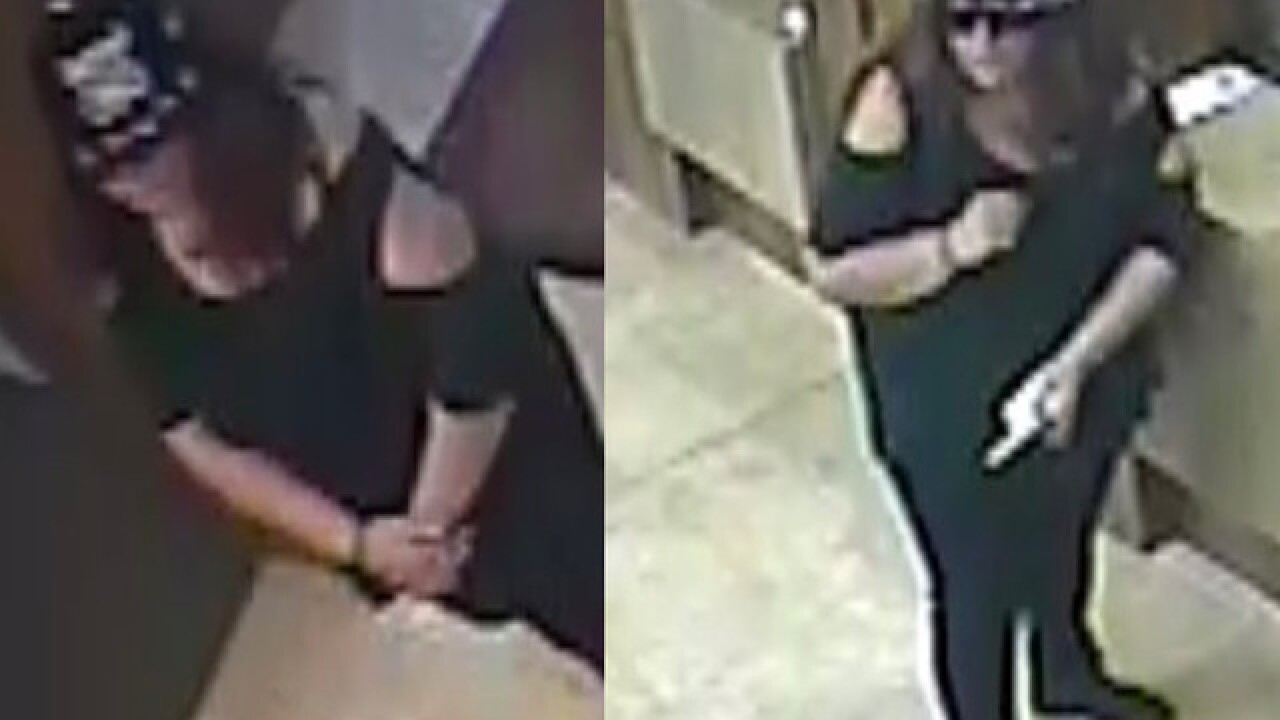 Police are on the hunt for a female suspect after a West Valley bank was robbed Monday night.

Police said an unknown package was also left at the Mid First Bank at Litchfield and Indian School roads. They warned people to avoid the area for the investigation.

A female suspect reportedly fled the area and remains on the loose.

Officials described her as a heavy-set woman with reddish, long, curly hair. She was wearing a green shirt, pink bra, black leggings and a black hat.

Anyone with information is asked to call Silent Witness at 480-WITNESS.