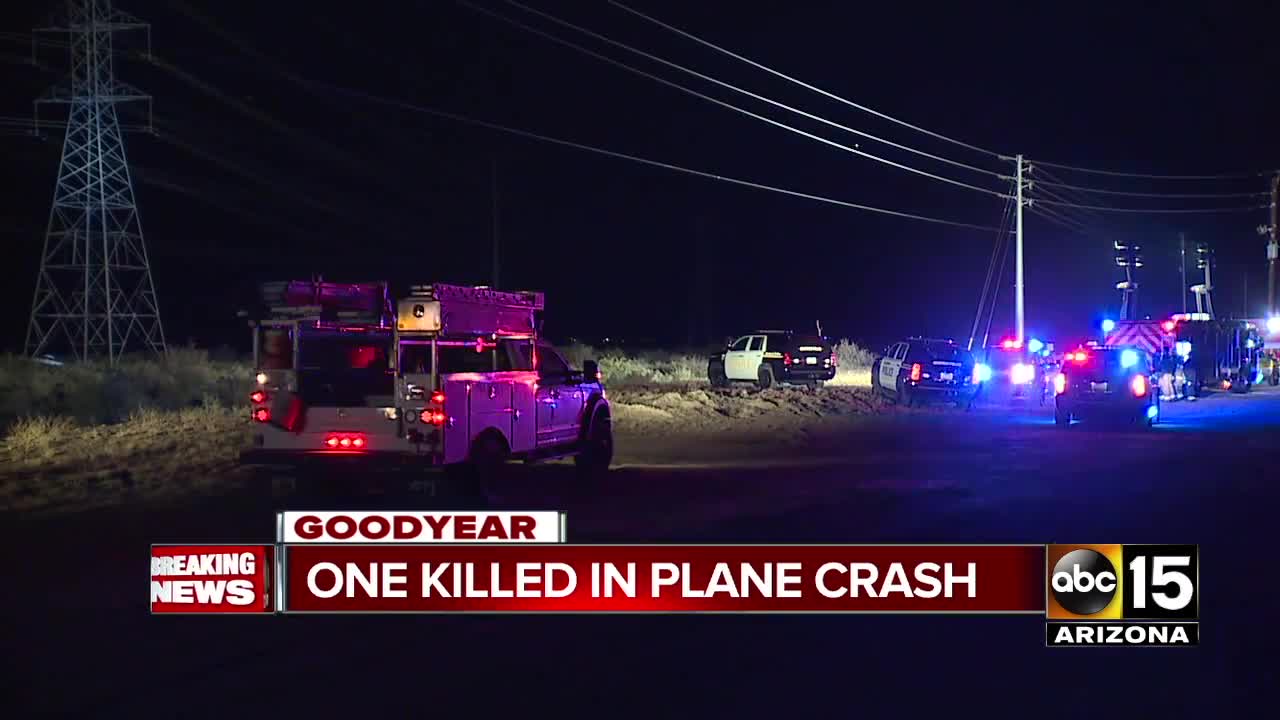 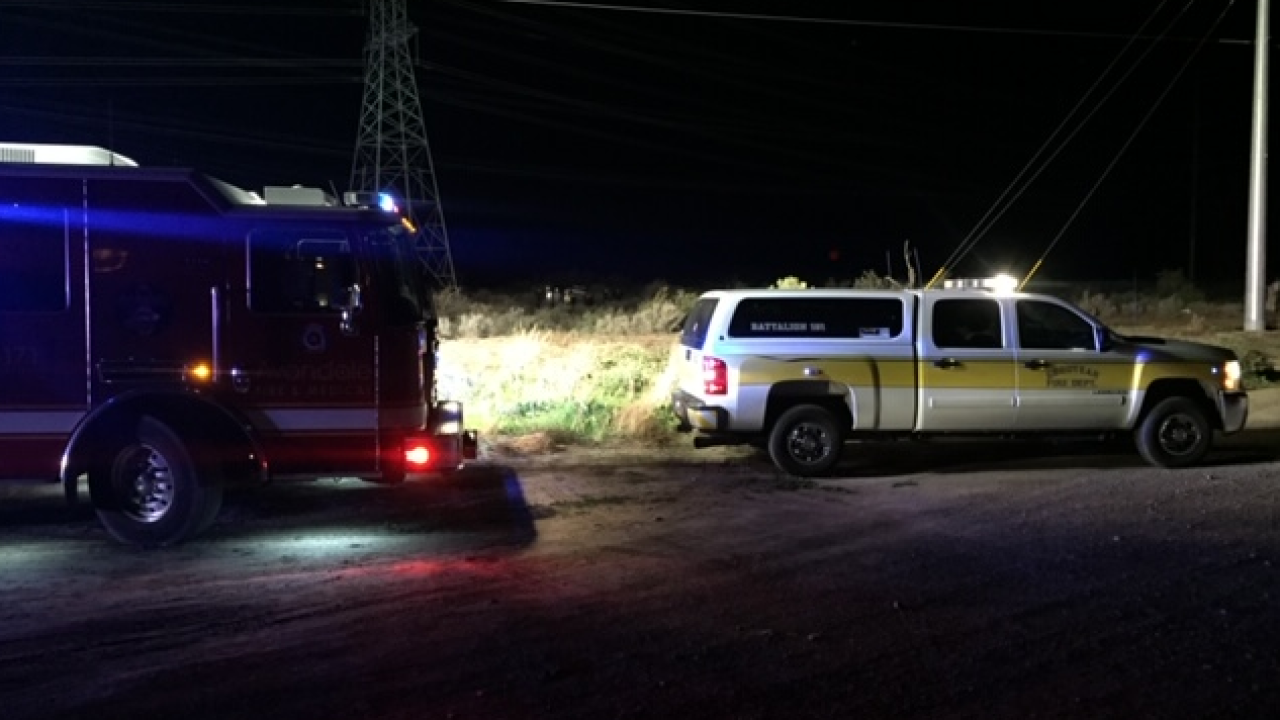 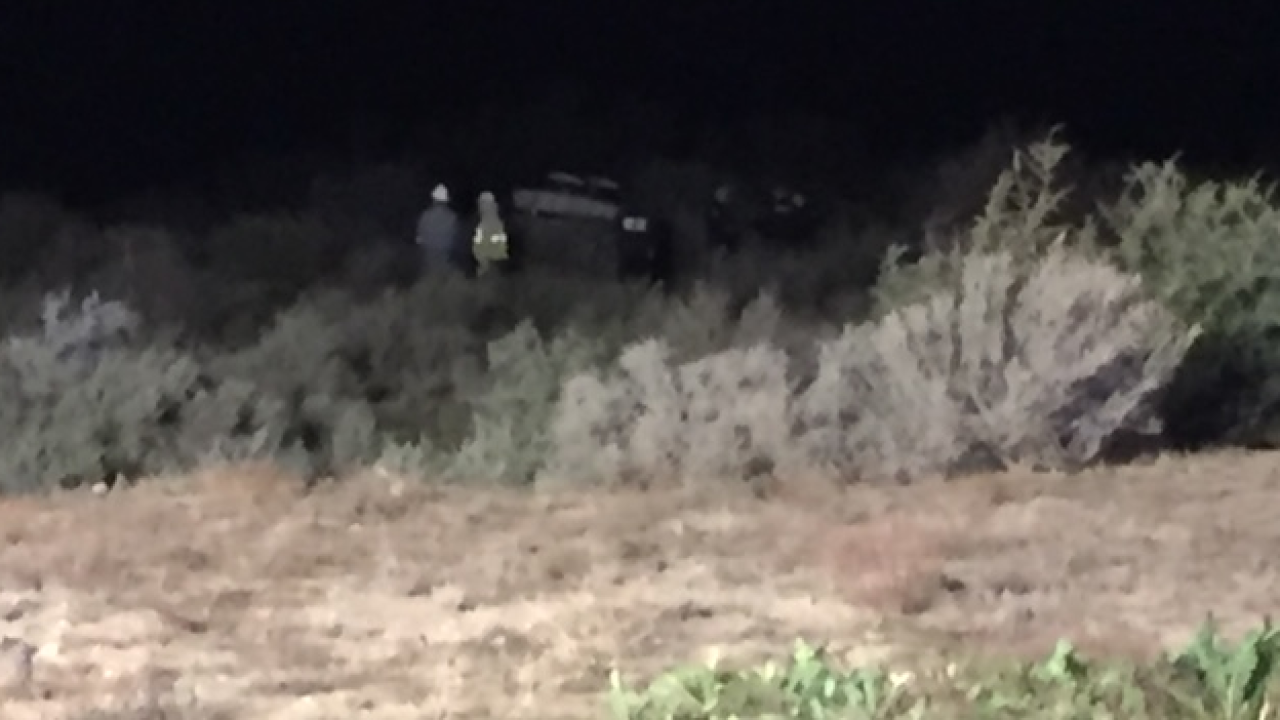 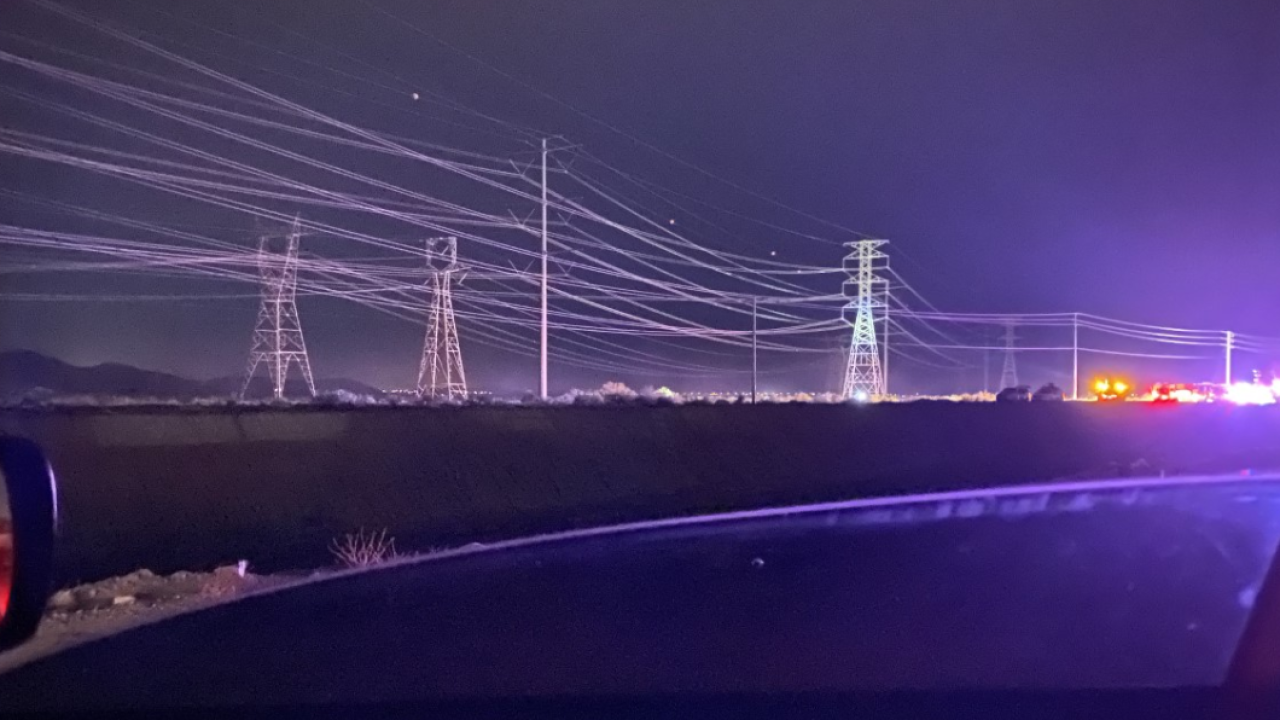 GOODYEAR, AZ — Firefighters say the pilot of a small plane has died after crashing near Phoenix Goodyear Airport Saturday night.

Goodyear fire crews say a Phoenix police helicopter located a Cessna182 on its roof about a mile south of the airport near Estrella Parkway and Vineyard Avenue.

Initial reports indicate the plane struck a power line before it went down. The pilot was the only person on board, firefighters say.

There are reports of high voltage lines down in the area, officials say. Ground crews are trying to make access to the plane.

Officials say the FAA and NTSB will investigate.