FD: 20-month-old child in critical condition after falling into pool 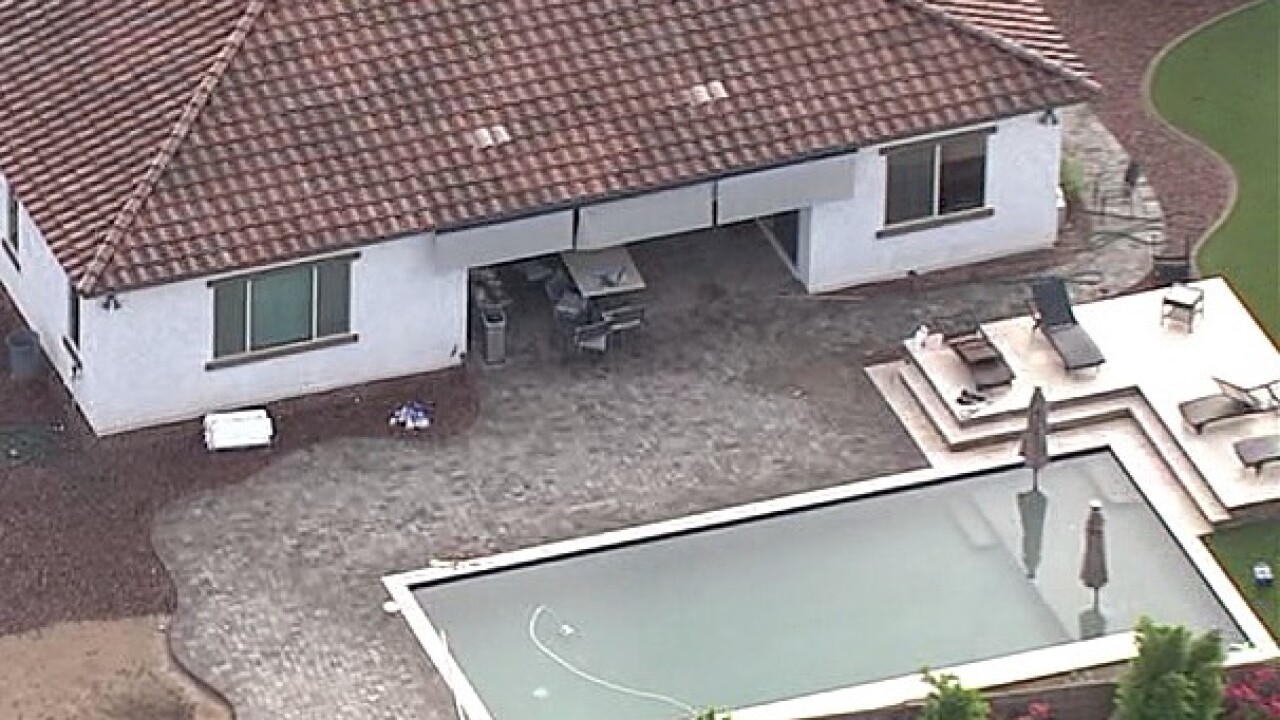 GOODYEAR — A 20-month-old child is in critical condition after falling into a pool early Friday morning, according to a spokesperson from the Goodyear Fire Department.

According to the spokesperson, they responded to a home near Indian School and Perryville roads for reports of a female child who had fallen into a pool around 7:30 a.m.

When she was pulled from the pool, fire officials say the infant was not breathing. CPR was administered by first responders, and the child was transported to an area hospital in critical condition.