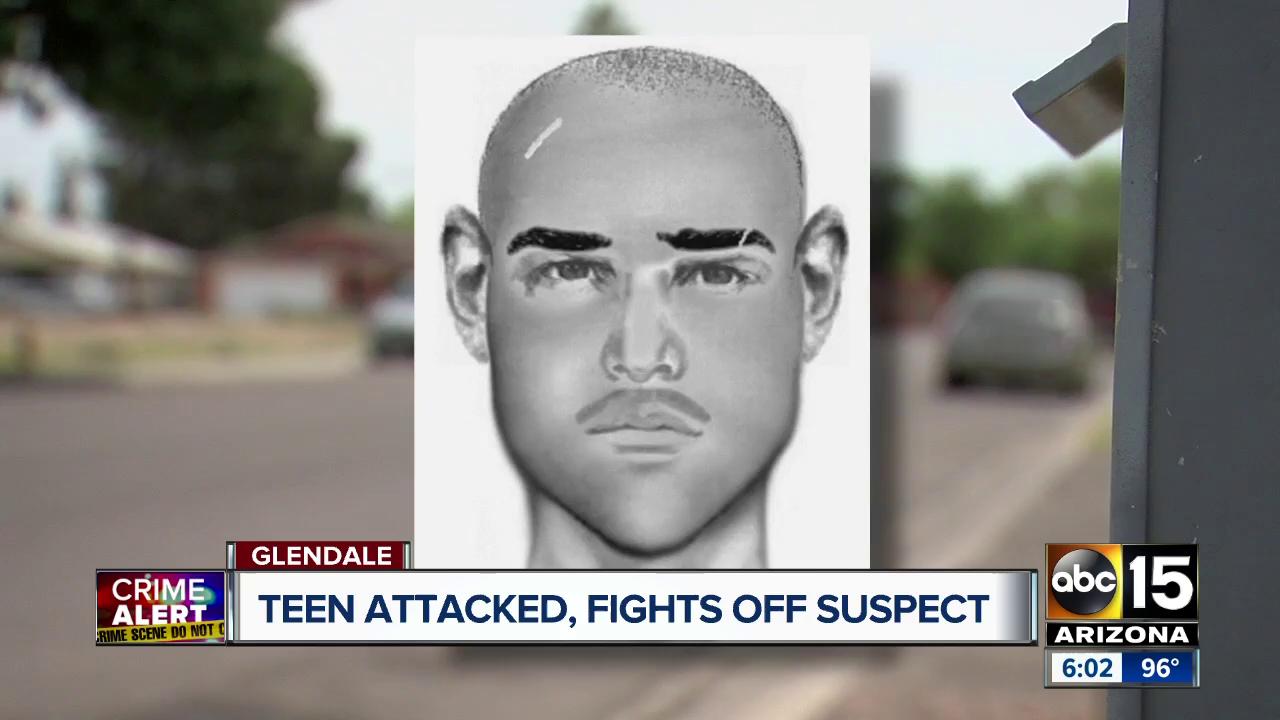 A 15-year-old girl was able to escape a man police say tried to drag her into an alley. 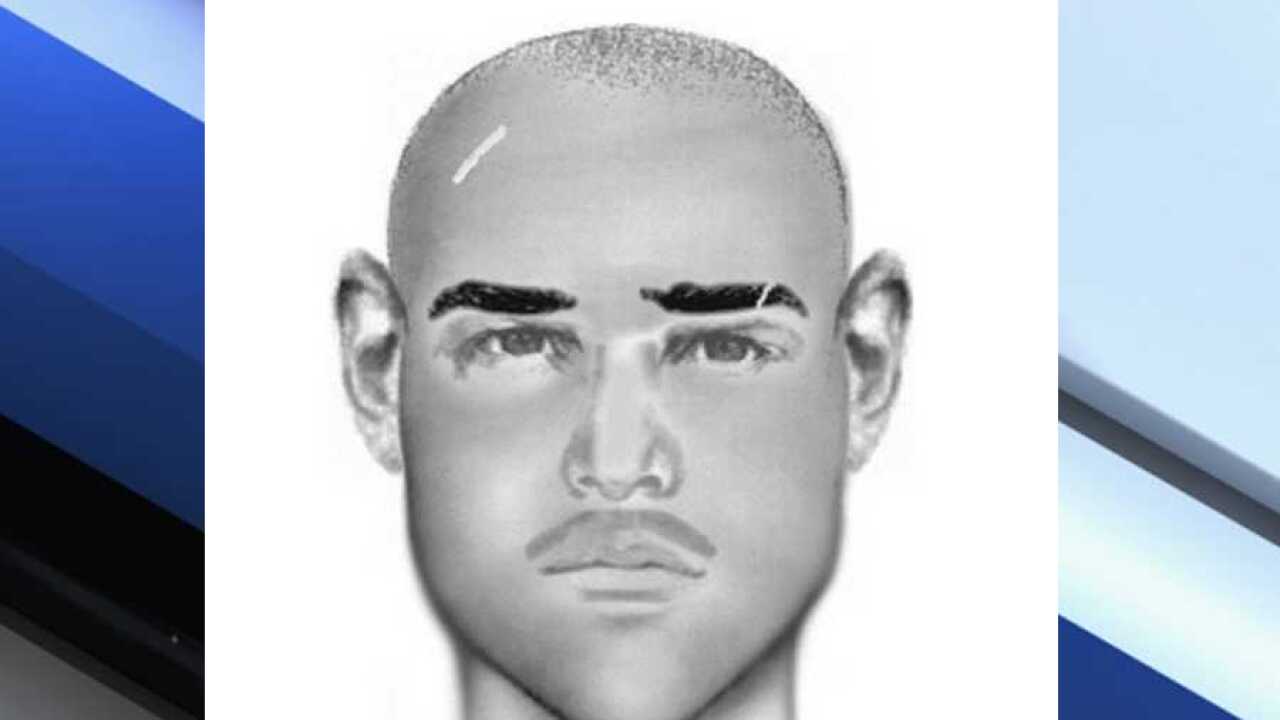 GLENDALE, AZ — A 15-year-old girl was able to escape a man police say tried to drag her into an alley.

The Glendale Police Department says the 15-year-old girl was putting something in her mother’s vehicle outside their home near 65th and Maryland avenues on Tuesday, May 7.

That’s when police say a man grabbed the girl from behind and dragged/carried her to a nearby alley way. The man allegedly told the girl “shut up or I will kill you.”

The girl told police she was able to kick and fight off the suspect, escaping his grasp. The victim ran back home and immediately called 911.

The suspect left in an unknown vehicle.

The victim described the suspect as a Hispanic male in his 30s, weighing approximately 180 pounds and standing approximately 5' 9" tall with shaved or short black hair. The suspect was reported as having a scar on the upper right region of his forehead and his left eyebrow partially shaved.

He was seen wearing a short-sleeved shirt and blue jeans with a hole in the knee.

The victim was able to complete a composite sketch which is shown above. Anyone with any information is asked to call Glendale police at 623-930-3000 or Silent Witness at 480-WITNESS.