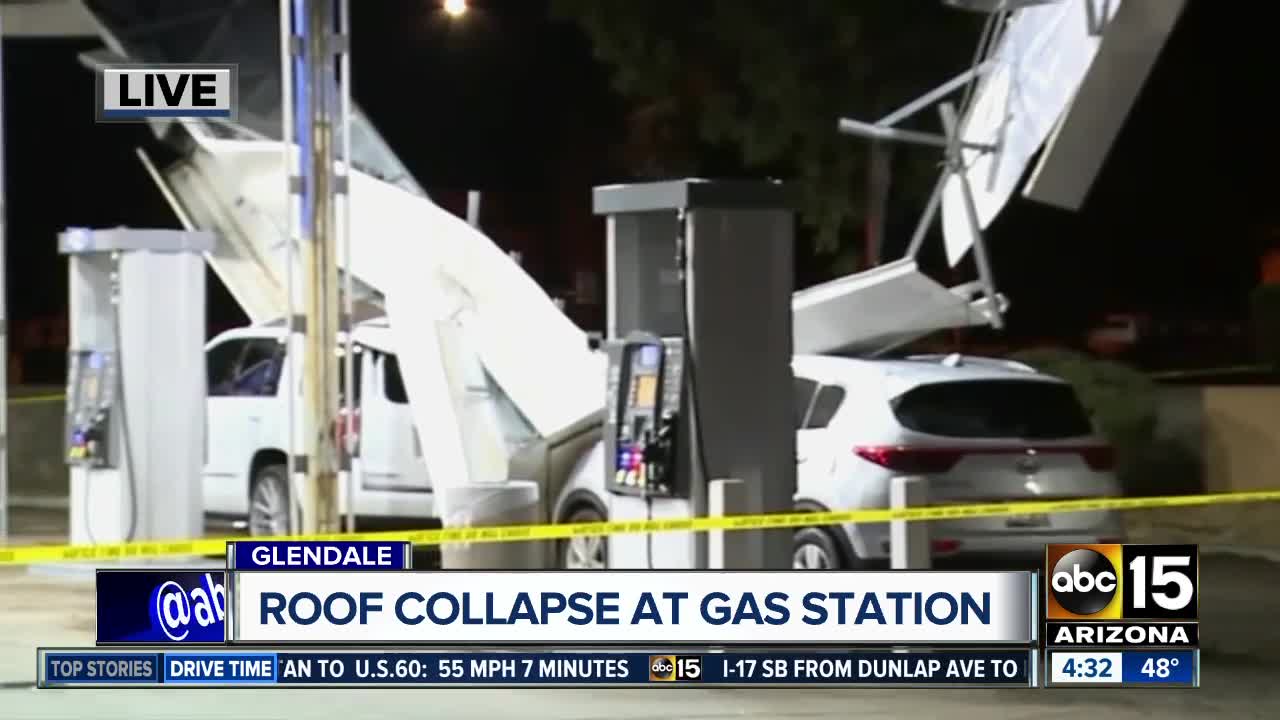 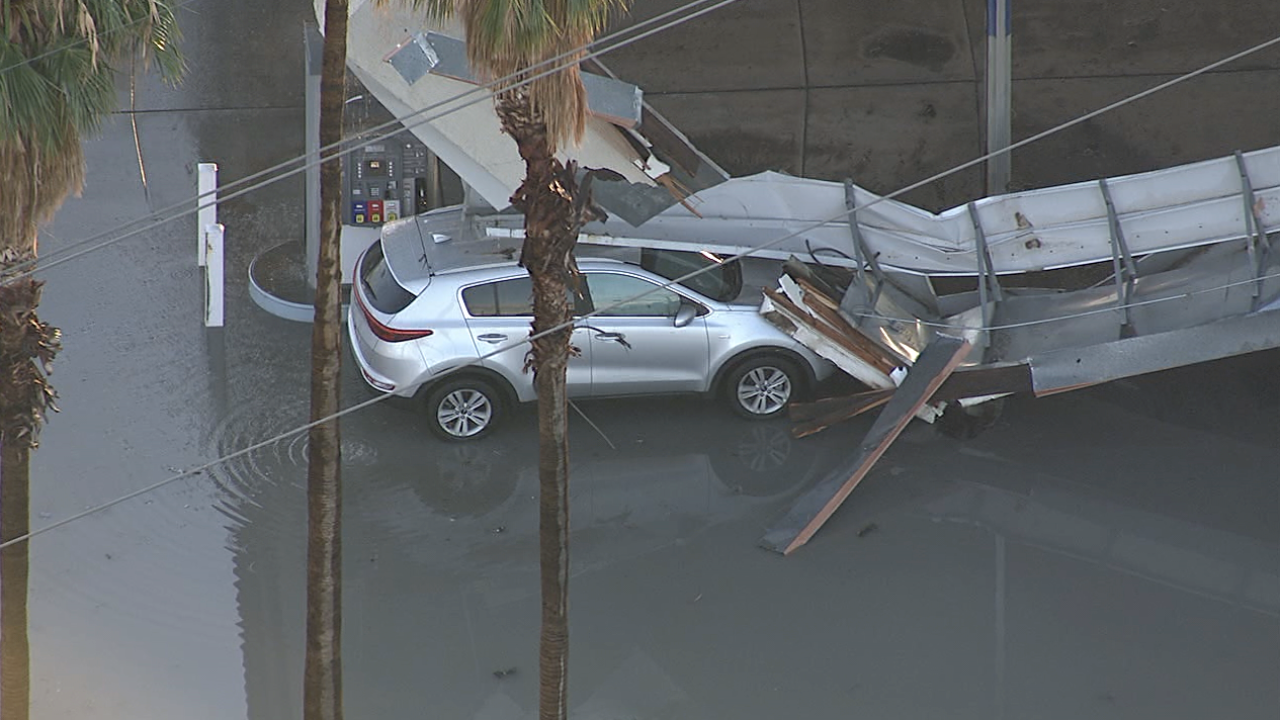 The incident happened around 4 p.m. near 67th Avenue and Bell Road.

An exact cause of the partial collapse has not been determined, although heavy rain and hail was reported during the afternoon in the area.