Suspect shot and killed by police in Glendale 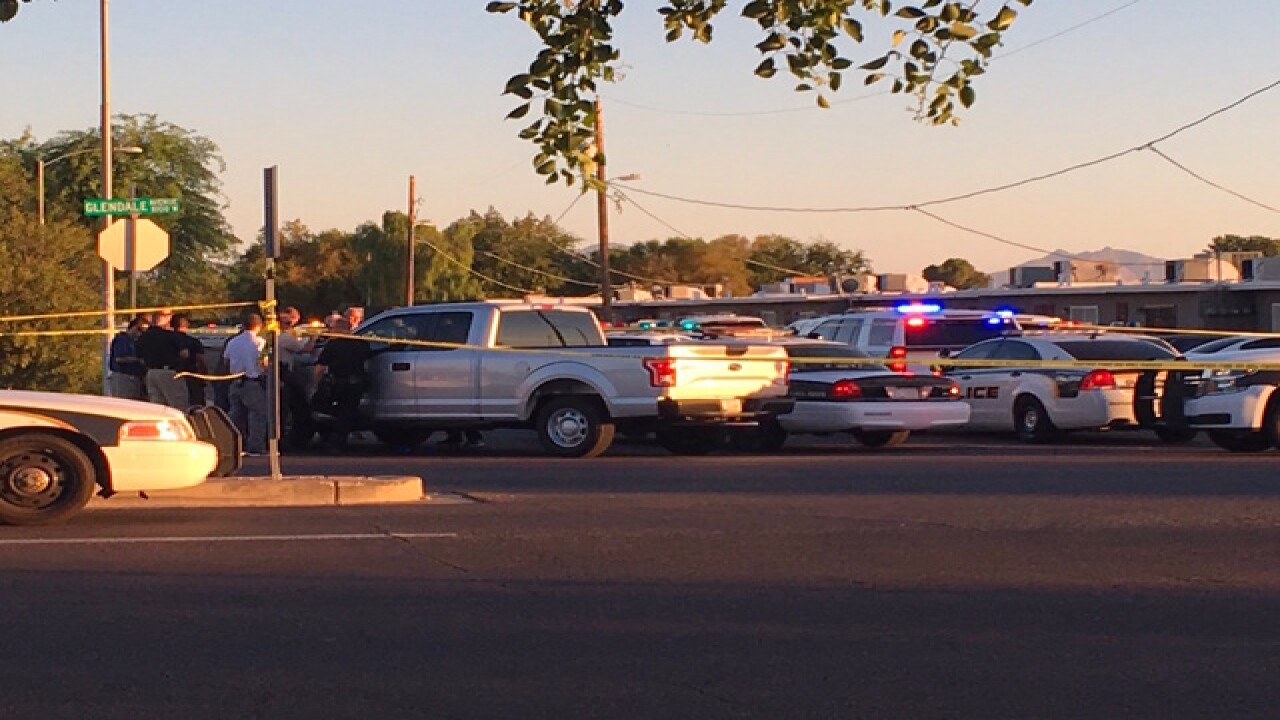 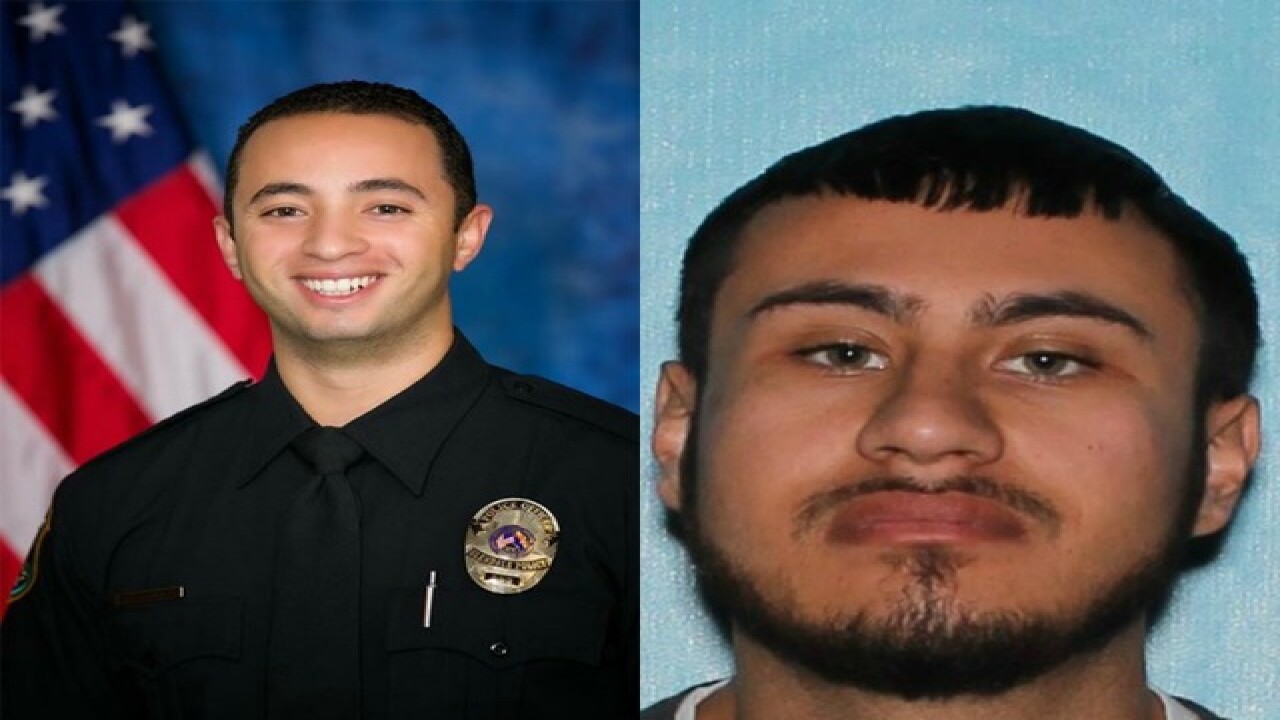 The Glendale Police Department says a suspect has died after being shot by an officer on Saturday evening.

The incident happened around 5 p.m. near 83rd and Glendale avenues. Police say they responded to the area when a woman called 911 saying she and another man were being held against their own will. Officers on scene found the woman, and a group of about four people, in and around a vehicle.

Police say they were patting down a man, identified as 23-year-old Patrick Sanchez, when he began to fight with officers. The man was sitting in the drivers side of the car. Sanchez became confrontational during the pat down and reached for his firearm, a silver handgun, while officers pushed him to the ground.

Officers were fighting with Sanchez when he was able to grab a handgun. Officers asked him to drop the weapon, but when he didn't comply Officer Andrew Badr Elkhannoussi fired at him. Sanchez was struck by Elkhannoussi's weapon. He died at the scene.

Other arrests were not made. Police believe this was a domestic violence situation involving Sanchez and the woman who called for help.