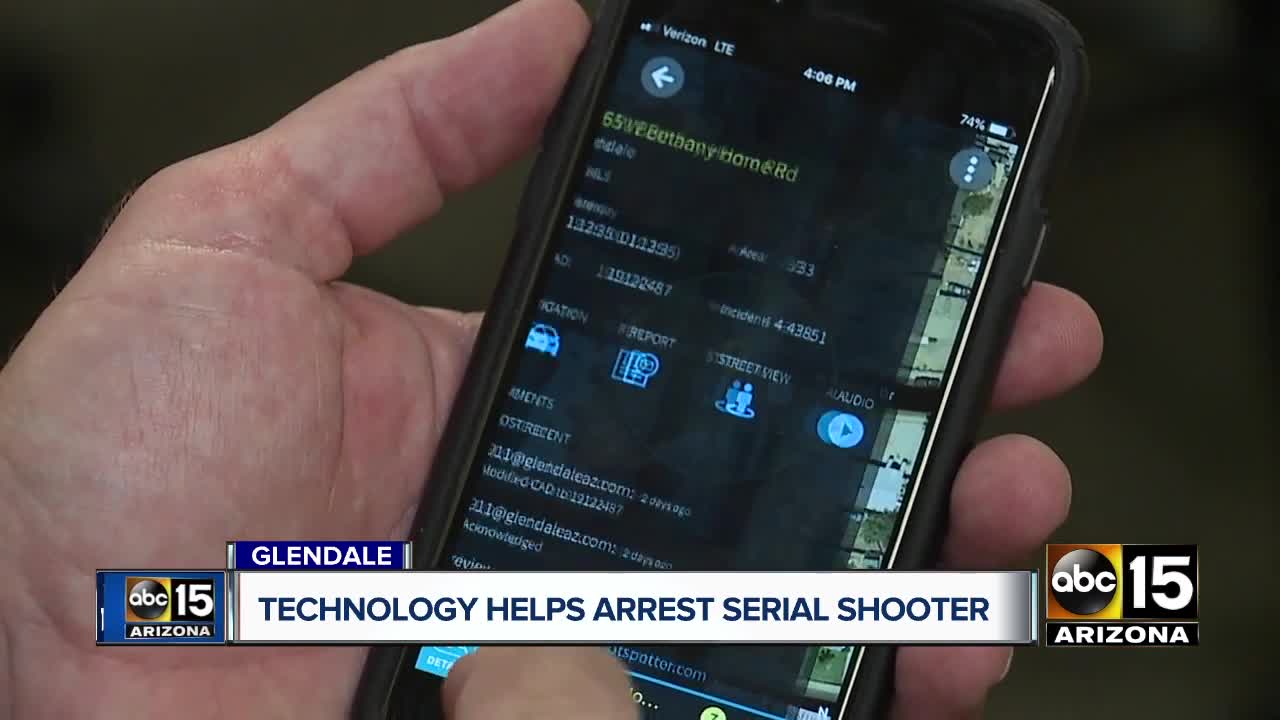 Glendale police track 87 rounds of gunfire to a convicted felon. 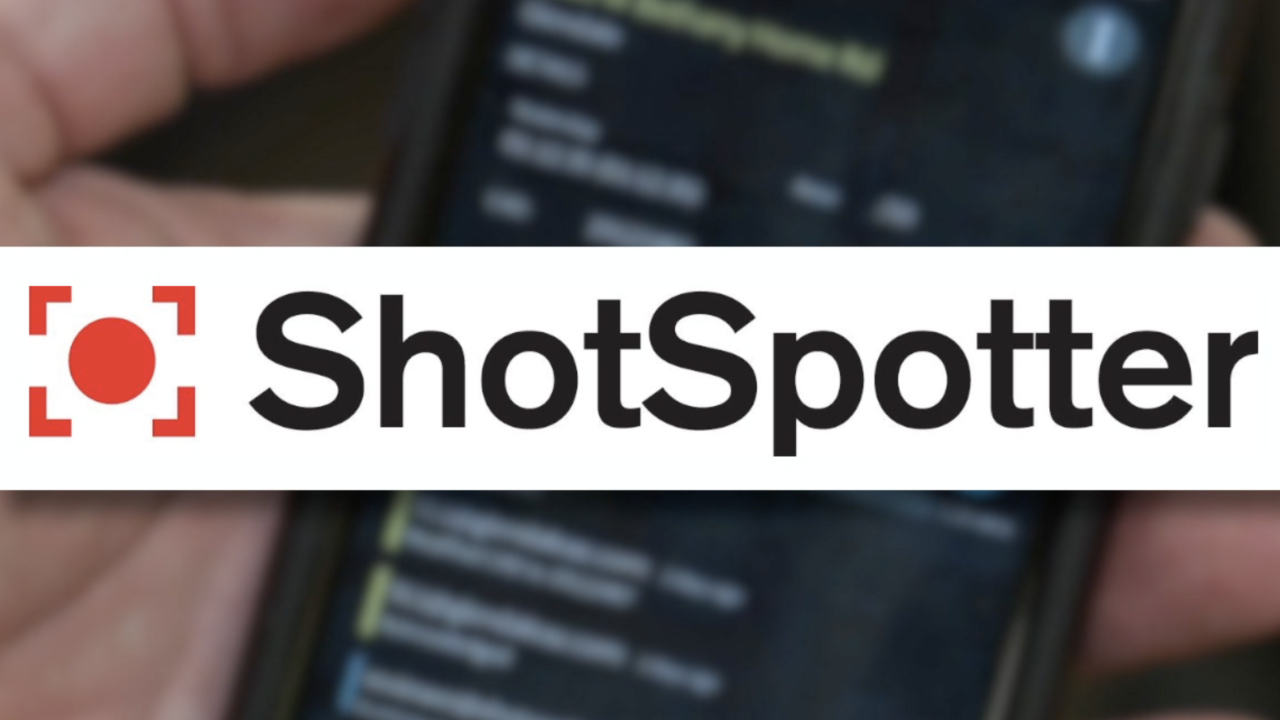 GLENDALE, AZ — A Glendale man is behind bars after detectives say he fired more than 80 rounds from two different pistols in a matter of weeks.

At Glendale Manor apartments, residents say gunfire is relatively common. "It's kind of regular around here," said Spencer Hill. "I've been woken up quite a few times by gunshots around this area."

The past two months though, police say it has been a lot worse in the area. "This case involved eleven separate instances of gunfire which totaled 87 rounds," said Lt. Jay O'Neil.

Ten of the incidents happened on or next to the apartment complex. Glendale investigators found a lot of shell casings, in large part due to Shotspotter technology.

"Where it says that gunfire took place, we are going to find evidence of gunfire," said Lt. O'Neil, showing the app on his phone.

Shotspotter is an audio detection technology that triangulates gunfire, even recording the shots for police to have as evidence.

Glendale has had the crime-fighting tool since 2003.

"We were actually one of the first customers in the United States," said Lt. O'Neil. "It will tell us if it was in the front yard, the backyard, the street. And then we can go there and usually find casings within feet of where we were dispatched to."

Shotspotter pinpointed gunfire all around the Glendale Manor apartments, over a six-week period.

But for more than a month, officers could not catch the shooter.

"[We believe] he would jump over a block wall, he would go into a vacant field. [Then] he would fire the rounds off and then he would jump back over that wall and go into his apartment," said O'Neil.

The mysterious gunfire had happened nine times before police caught their big break.

"There was a confrontation between two individuals outside of a liquor store. That was captured on surveillance video," said O'Neil.

Detectives found that the shell casings outside the liquor store matched the ones near the apartments. The video showed police their suspect, and not long after, investigators arrested Parra.

The 30-year-old lived in Glendale Manor and is a convicted felon. He is now facing 17 more felony charges, including five counts of aggravated assault and ten counts of unlawful discharge.

"If they look at the cameras, they don't got me on there," said Parra, addressing the judge at his initial appearance from jail.

Glendale police say they have plenty of evidence, but they are more thankful that an arrest was made before anyone was hurt.

"What goes up must come down," said Hill.

"We are fortunate that nobody was injured or killed in these incidents," said O'Neil.