PD: Man killed after being shot outside Westgate in Glendale 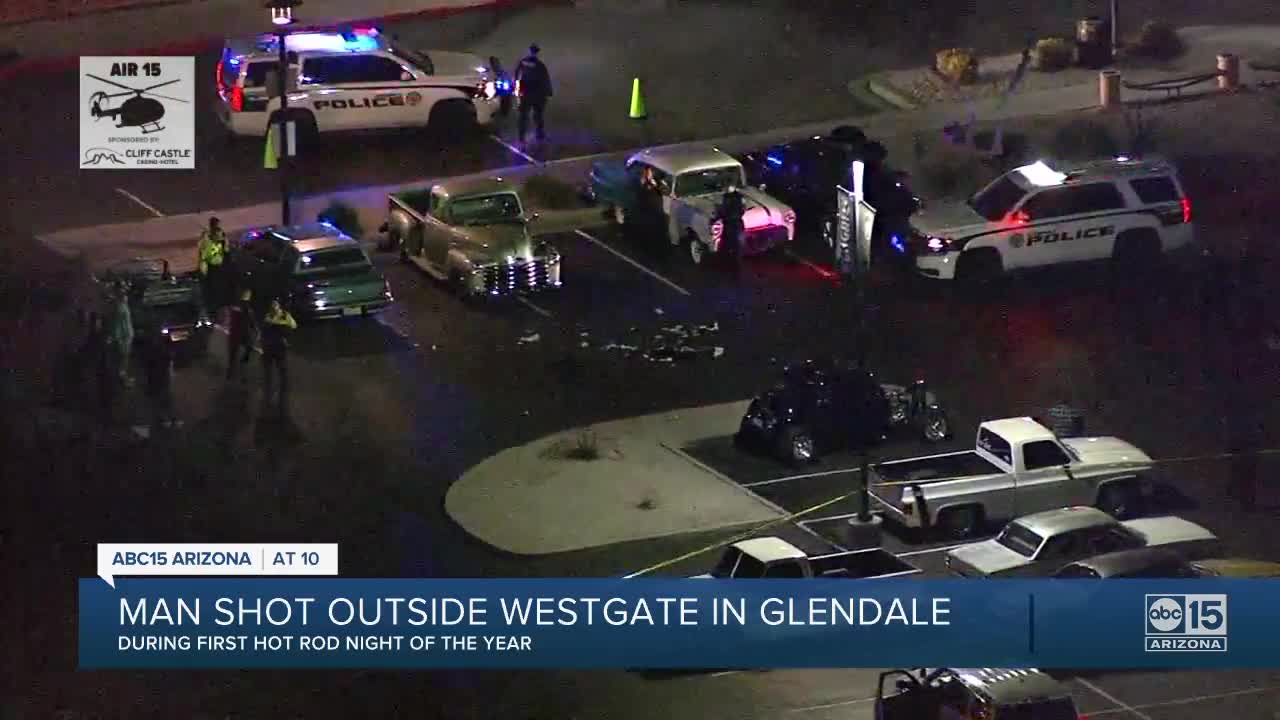 Police are searching for a suspect who shot a man outside Westgate Entertainment District in Glendale Wednesday night. 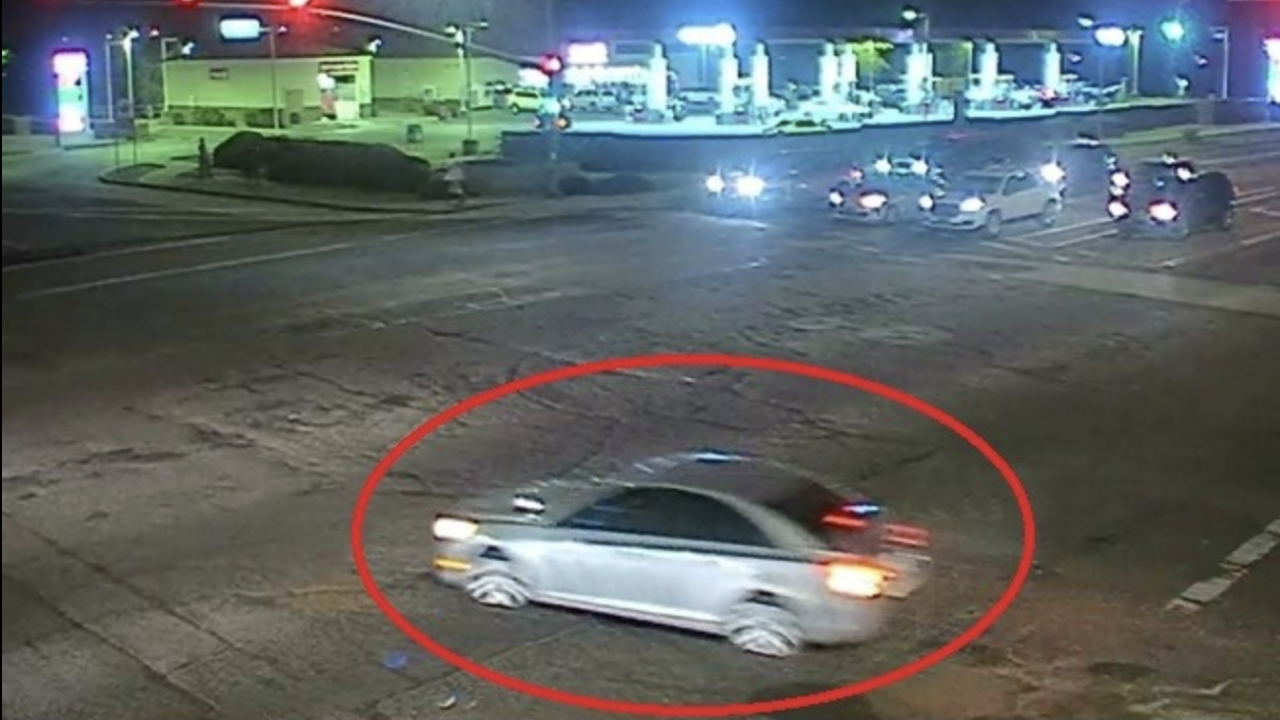 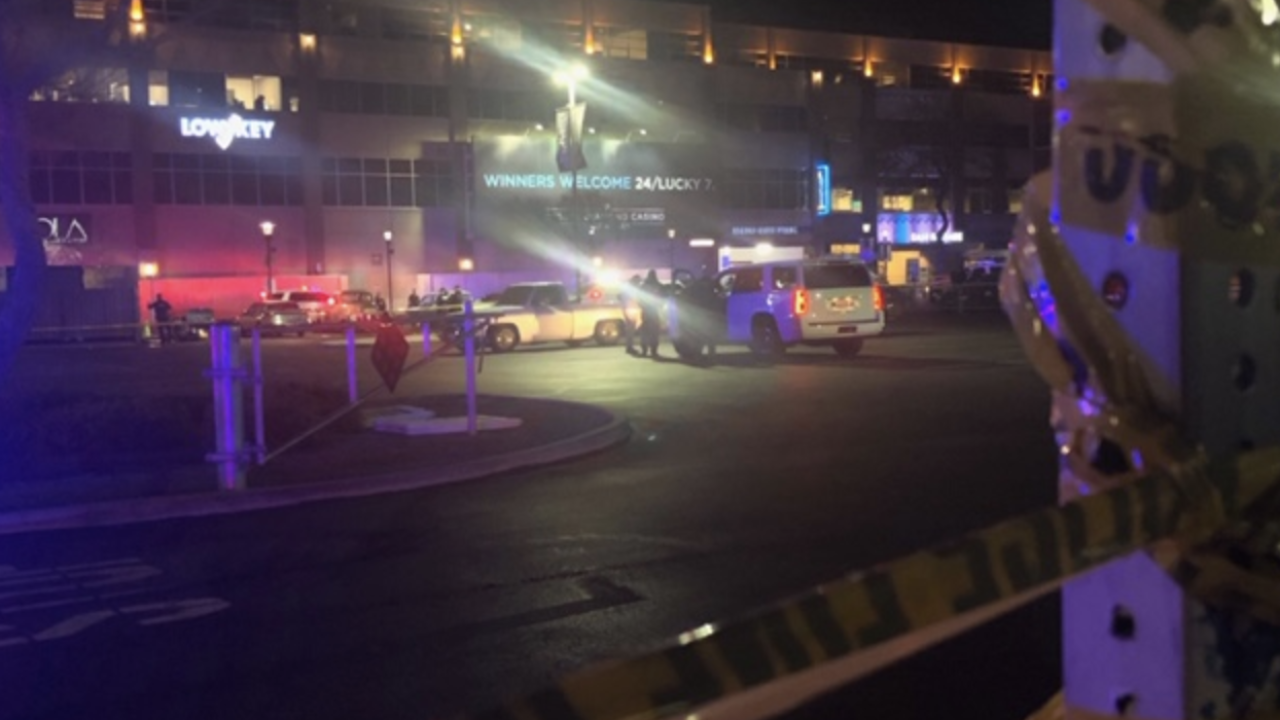 GLENDALE, AZ — Police are searching for a suspect who shot and killed a man outside Westgate Entertainment District in Glendale Wednesday night.

Officers were called to the area near 91st and Glendale avenues around 7:10 p.m.

Authorities say the victim, Tyler Wilson, 31, was transported to the hospital with multiple gunshot wounds where he later died.

A preliminary investigation showed Wilson was a passenger in a vehicle when he got into an argument with a driver of a silver sedan. The two were reportedly arguing over a parking spot, causing the driver to open fire as Wilson exited his vehicle to continue the verbal altercation.

The vehicle then fled south on 91st Avenue.

Glendale Police Homicide Detectives are searching for the silver 4-door sedan, with no distinguishing markings that were noticed.

Video of the car driving away was also sent out by Glendale police.

Help us catch a killer. SOMEONE knows SOMETHING. Silver vehicle was involved in a homicide on 1/29/2020, 7:10 PM. Anyone with information regarding this incident or who can identify the suspect/vehicle please call 623-930-3000 or @SilentwitnessAZ at 480-WITNESS or 480-TESTIGO pic.twitter.com/dpwPdMrzD6

According to Westgate's website, Wednesday night was the first Hot Rod Night of the year.