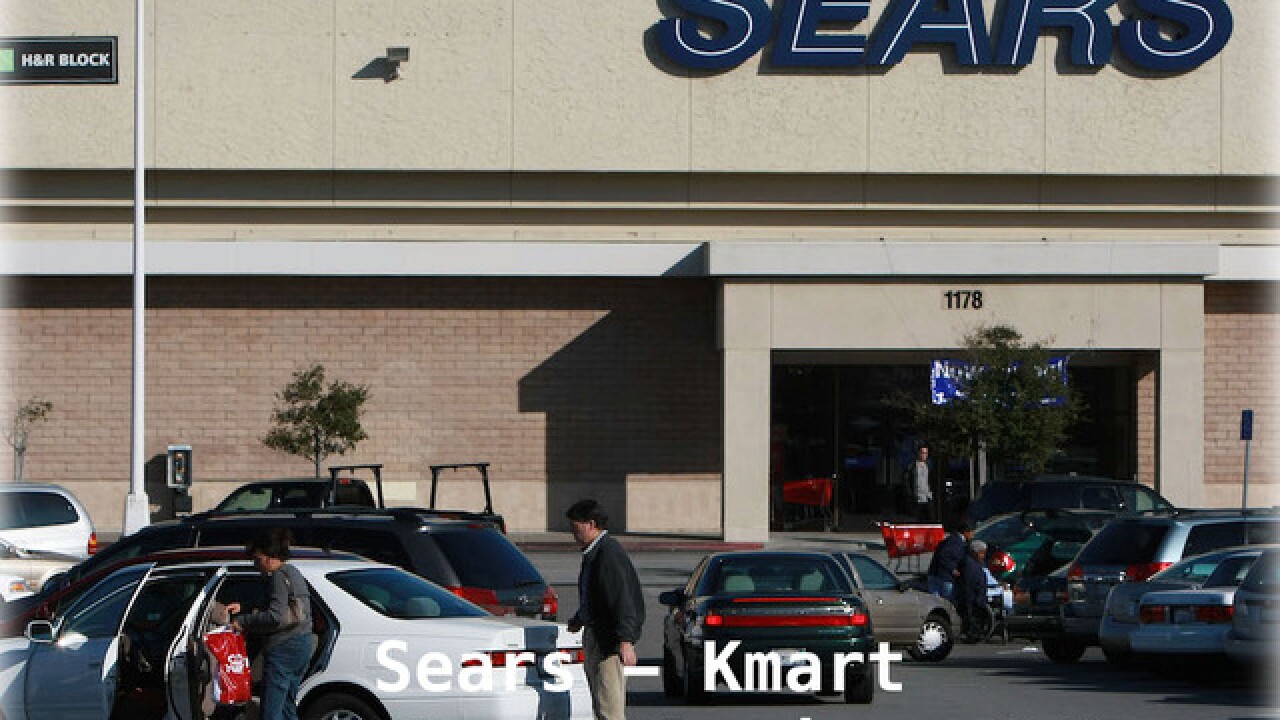 A spokesperson for Sears confirmed the news to ABC15 on Monday.

The auto center will close in late May and the store will close its doors in early July, the statement said. Liquidation sales will begin in early May.

No other remaining Arizona locations are affected, the spokesperson said.

Eligible employees will receive severance and be able to apply for open positions at other Sears and Kmart stores, the statement said.

Last year, the retailer declared bankruptcy and subsequently began closing numerous stores across the country, including those in Arizona. Stores in Chandler and Phoenix were among those listed to close, according to court documents.