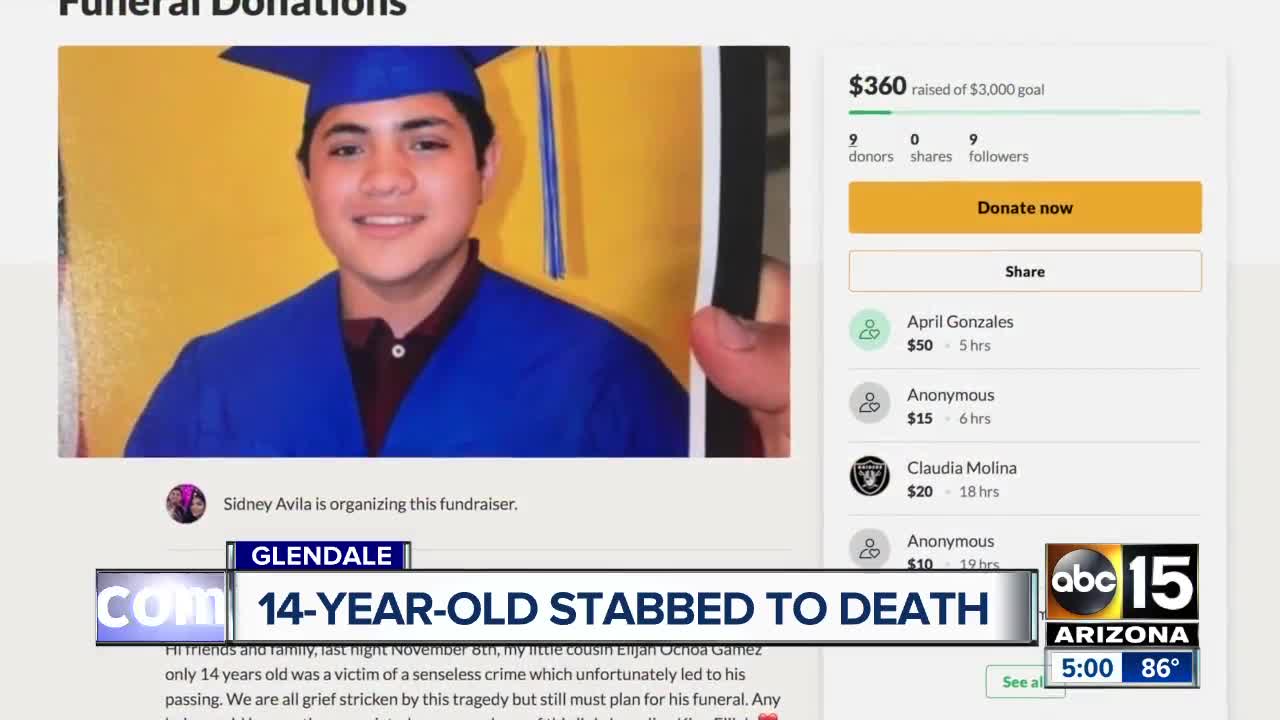 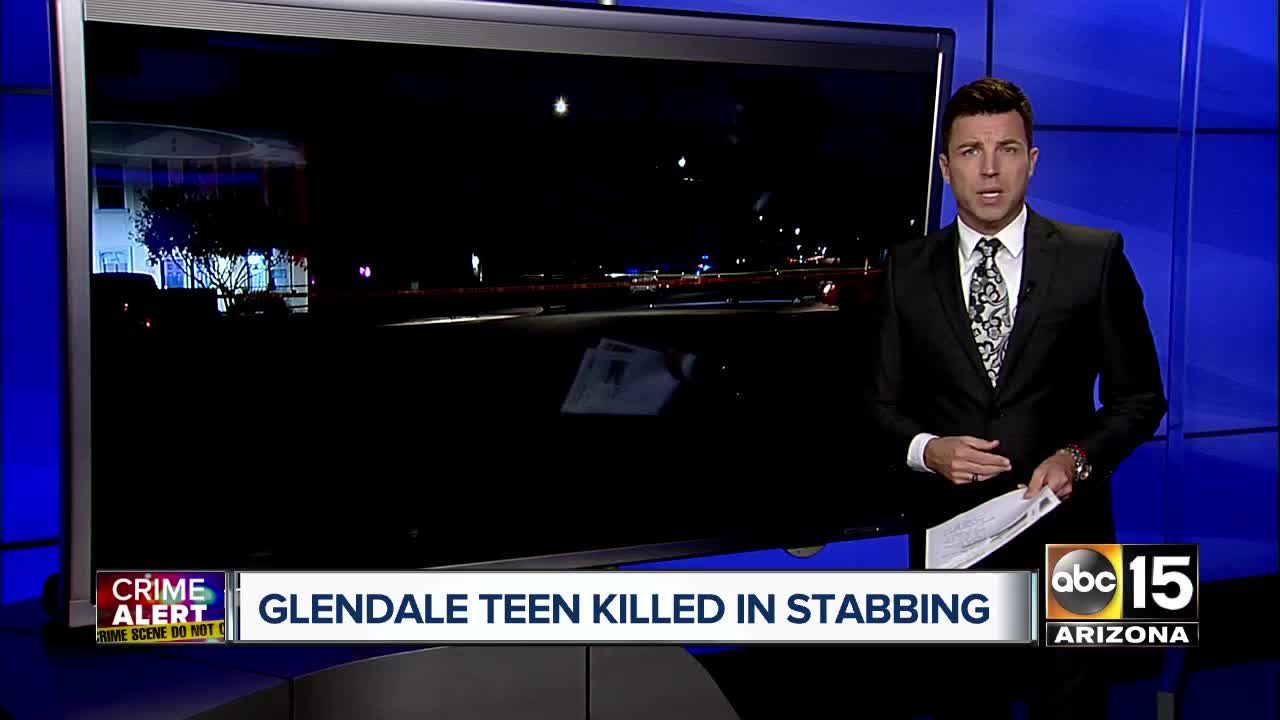 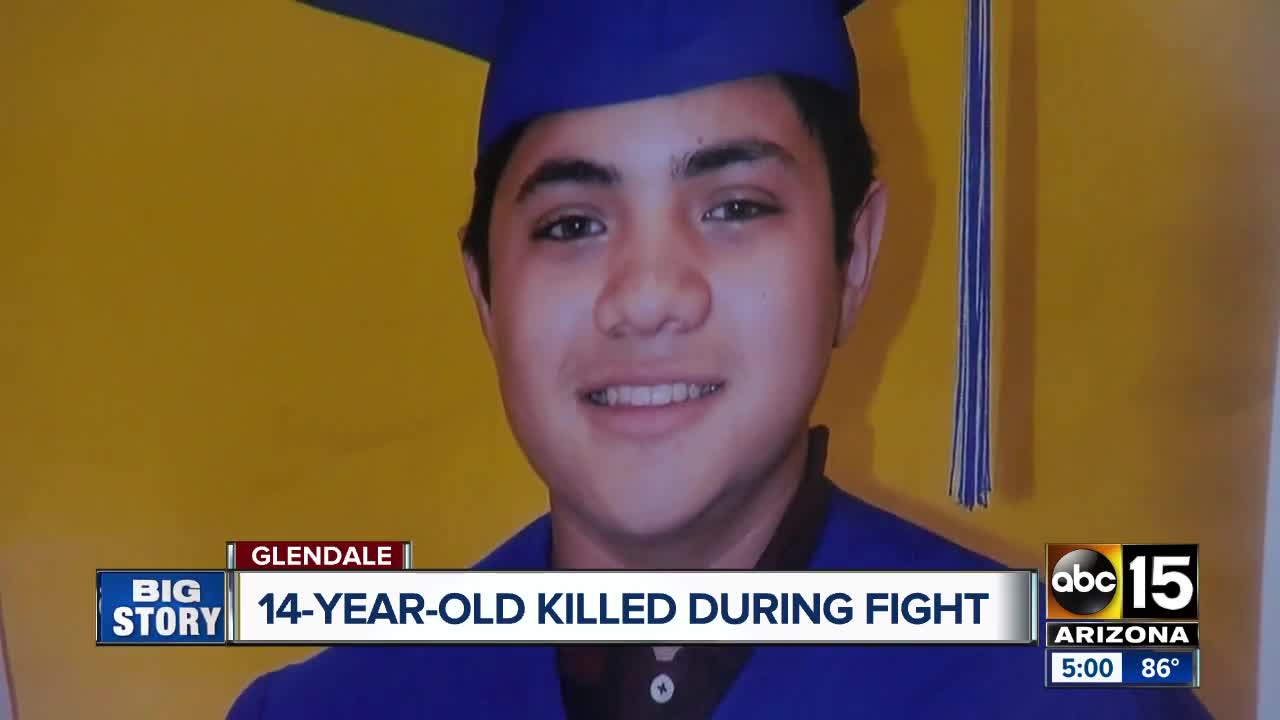 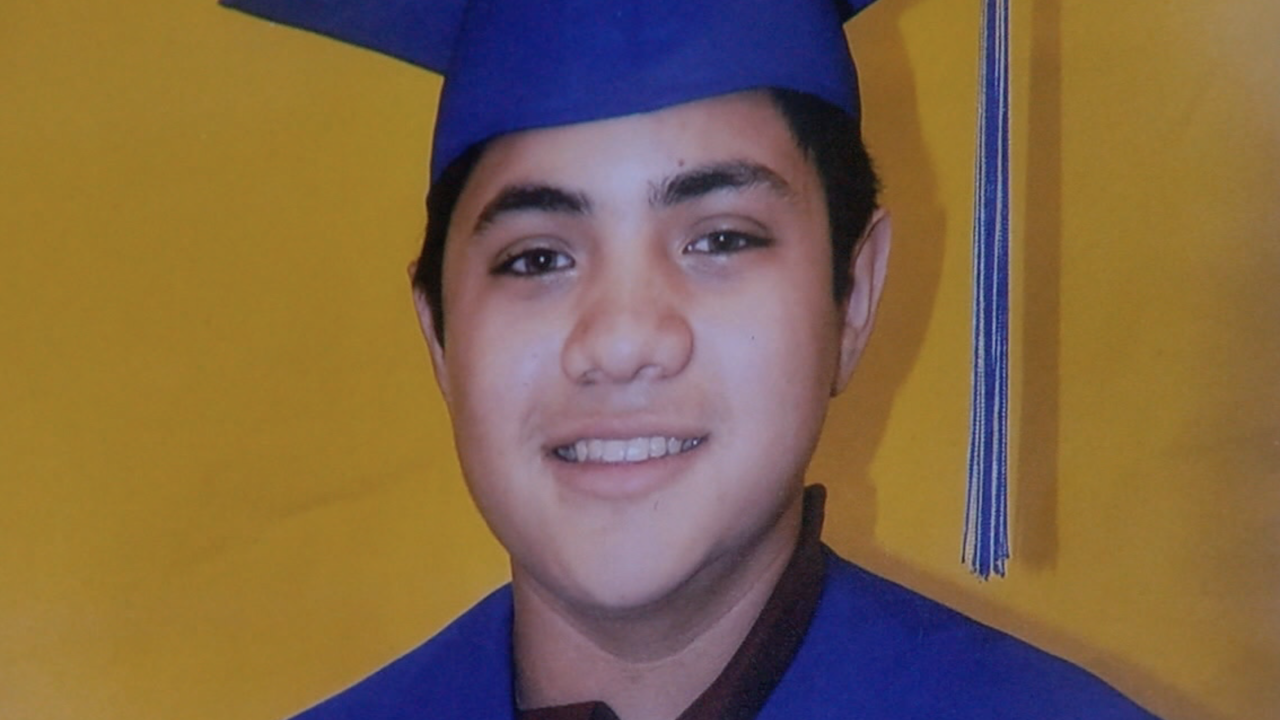 GLENDALE, AZ — Police are asking for the public's help in identifying three suspects wanted in connection to a deadly stabbing of a 14-year-old boy in Glendale Friday night.

According to Glendale police, officers responded to a home near Grand Avenue and Bethany Home Road on reports of a fight around 11:30 p.m.

Police say three adults were reportedly fighting the boy in front of his home, when one of the suspects stabbed the teen.

The teen, identified as 14-year-old Elijah Ochoa-Gamez, was taken to an area hospital where he died from his injuries.

The suspects fled before officers arrived at the scene.

Detectives on Sunday released a description of the three suspects in hopes the public will help identify the men involved.

The investigation into this incident is ongoing. Anyone with any information is asked to contact Silent Witness at 480-WITNESS or 480-TESTIGO for potential reward, or the Glendale Police Department at 623-930-3000.

#Help us identify suspects who fatally stabbed 14yo Elijah Ochoa-Gamez in front of his home near 49/Bethany Home 11:30PM Friday night 11/8/19. Suspect description below. Anyone with any info please call @SilentwitnessAZ 480-WITNESS or 480-TESTIGO #Reward or call GPD 623-930-3000. pic.twitter.com/QL9KM49p4z