Police: Teen struck while on skateboard, killed in Glendale overnight 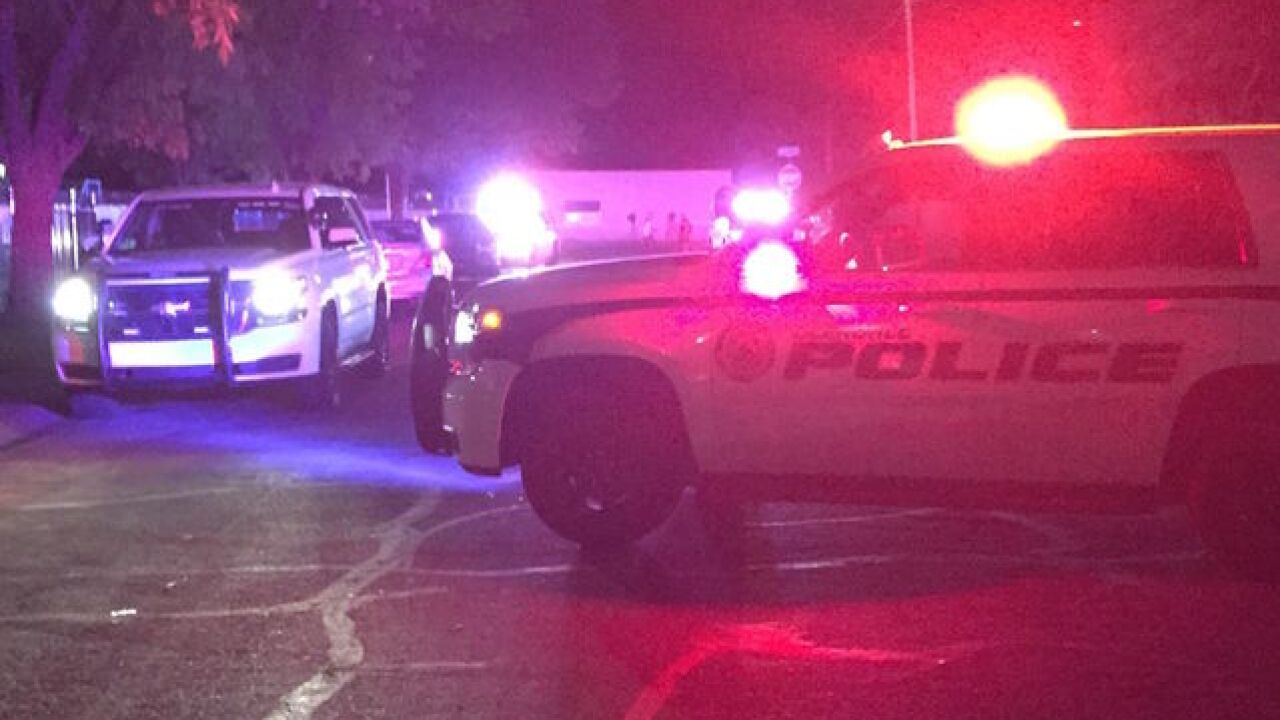 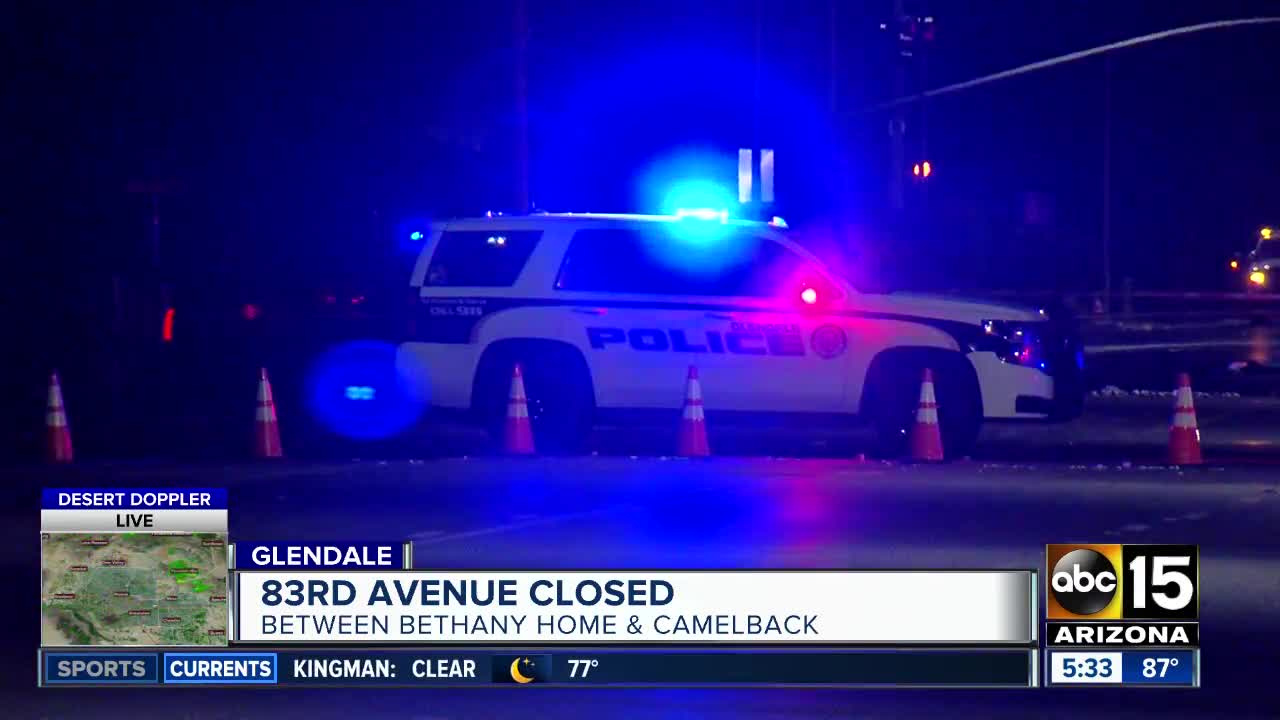 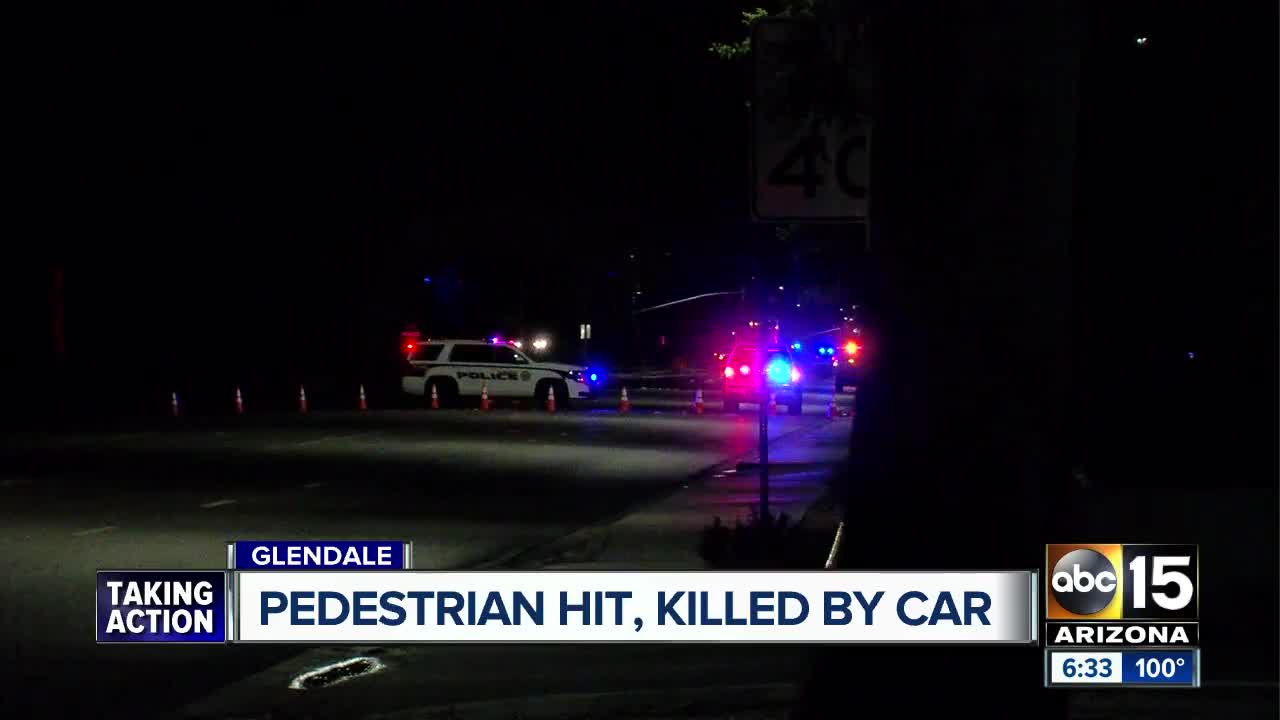 Officers were called to the scene of the wreck near 83rd and Oregon avenues around 11:45 p.m. Sunday.

The pedestrian was reportedly in the roadway before being struck by a vehicle. Officials say the victim, a 15-year-old boy, did not survive.

Police said the teen was riding his skateboard across 83rd Avenue within the southbound lanes when he was struck. He was reportedly not within a marked crosswalk while on the roadway.

The driver stayed at the scene and is not suspected of impairment. Investigators are still working to learn more about the crash.

Road restrictions on 83rd Avenue from Camelback to Bethany Home were in place, but have since been reopened.