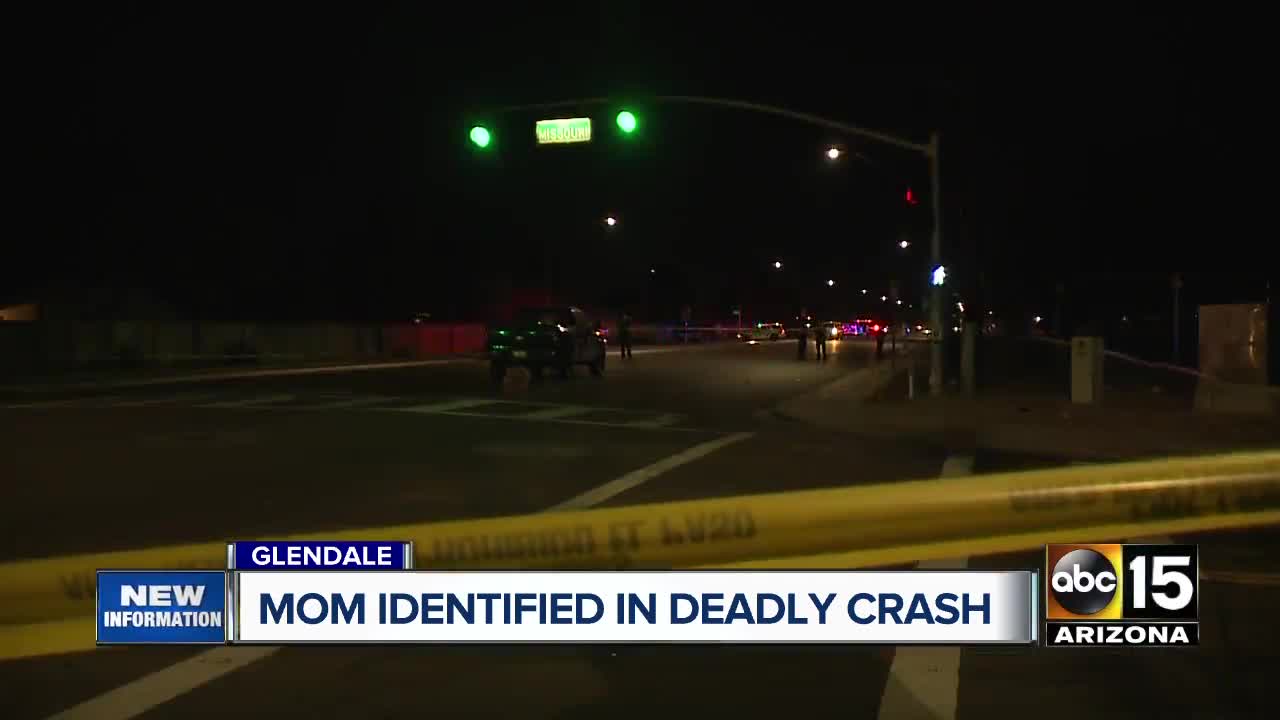 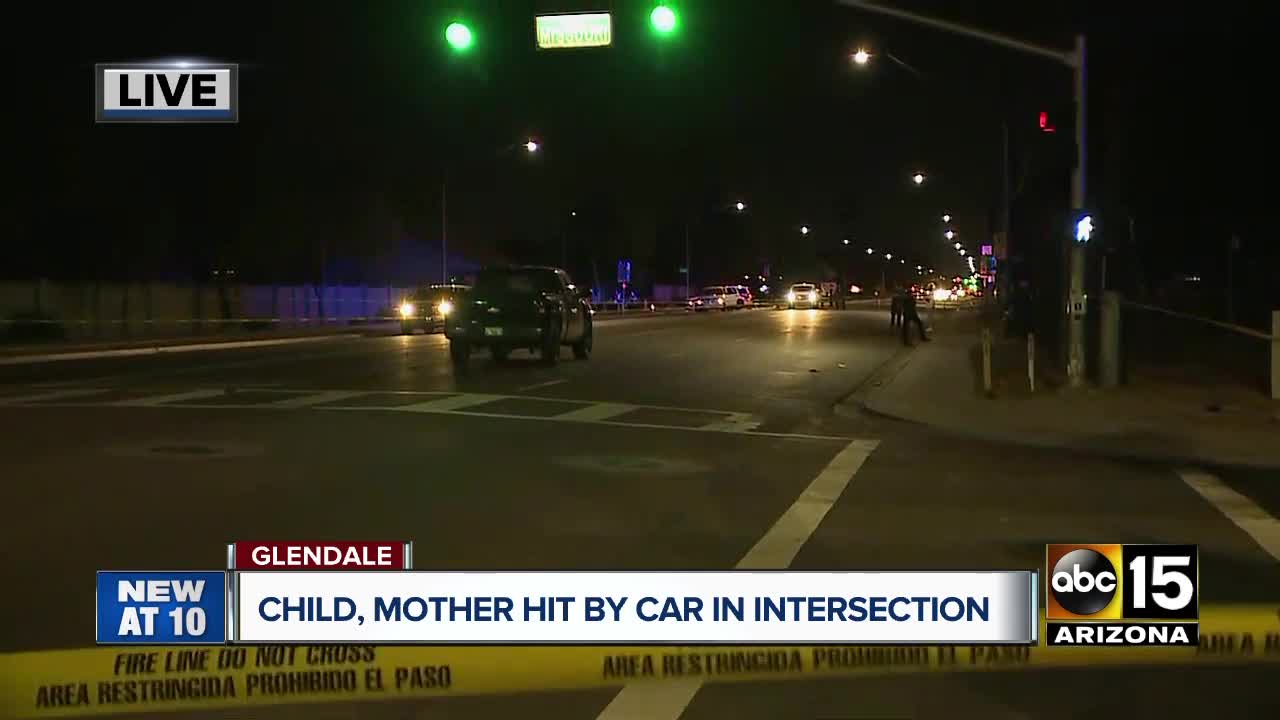 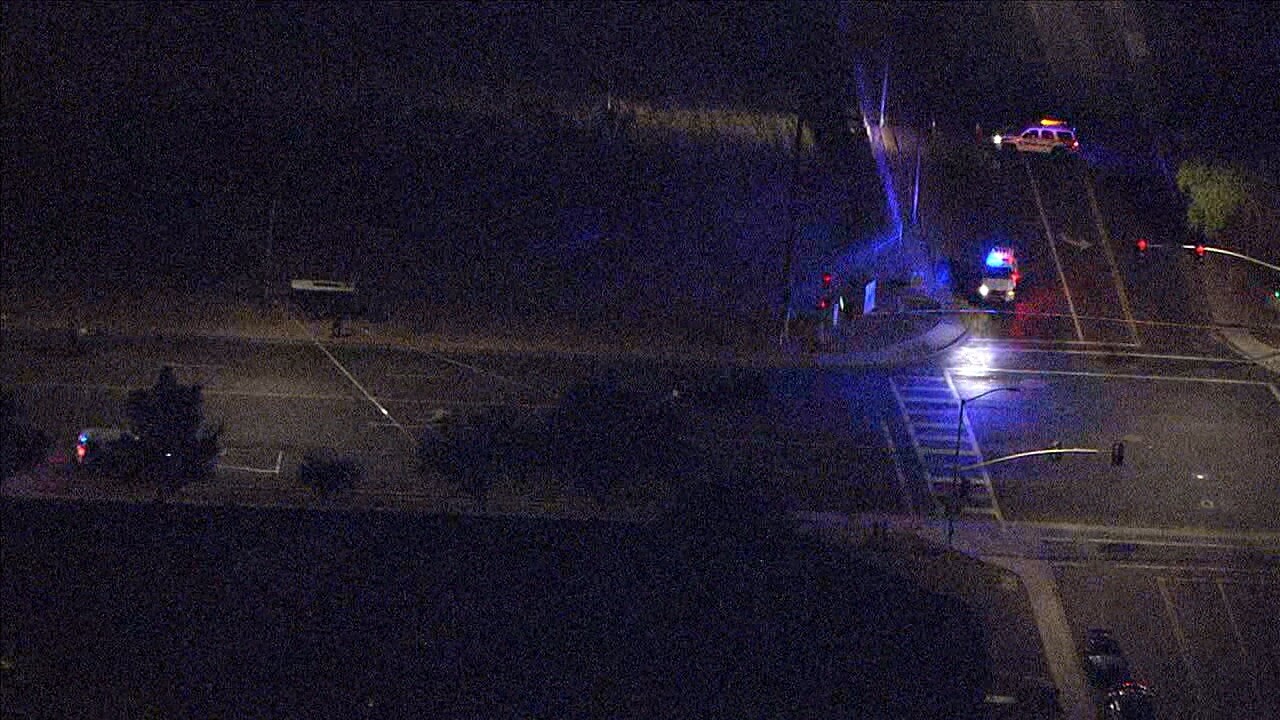 GLENDALE, AZ — Authorities are investigating after a crash took the life of a mother and left her child hospitalized Friday night.

Glendale police responded to near 67th Avenue and Missouri around 8:30 p.m.

Officers say 30-year-old Jessica Rodriguez and her child were hit by a vehicle while in the intersection. Rodriguez was hospitalized with life-threatening injuries and did not survive. Her child suffered minor injuries and was taken to the hospital as a precaution.

The driver of the vehicle remained on scene.

Glendale police say speed is not believed to be a factor in the crash; however, police have not ruled out impairment.

No suspects are in custody and the case remains under investigation, police say.