Police investigation in Glendale near 59th Ave and Bethany Home 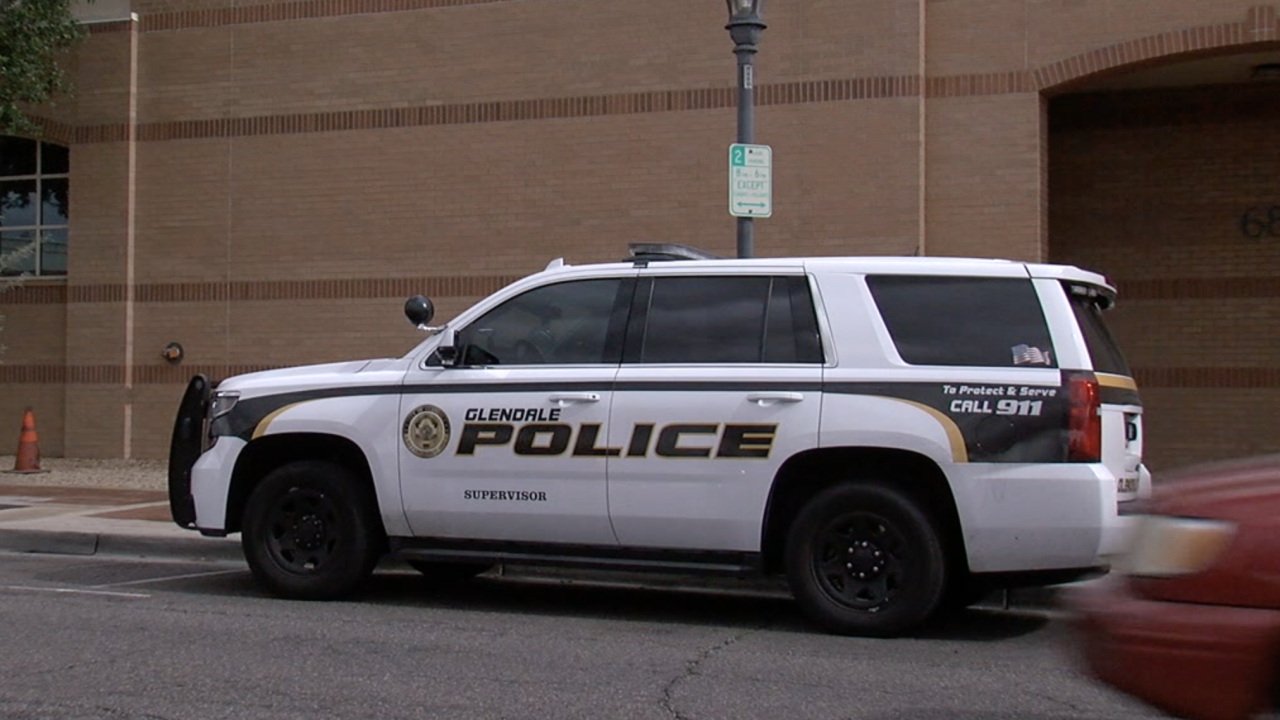 Crews were first called to the area around 11:30 a.m. Friday for reports of a strong odor and were trying to figure out where it was coming from.

A short time later officials announced the situation escalated and was turned over to police.

Stick with ABC15 as we work to bring you more details.