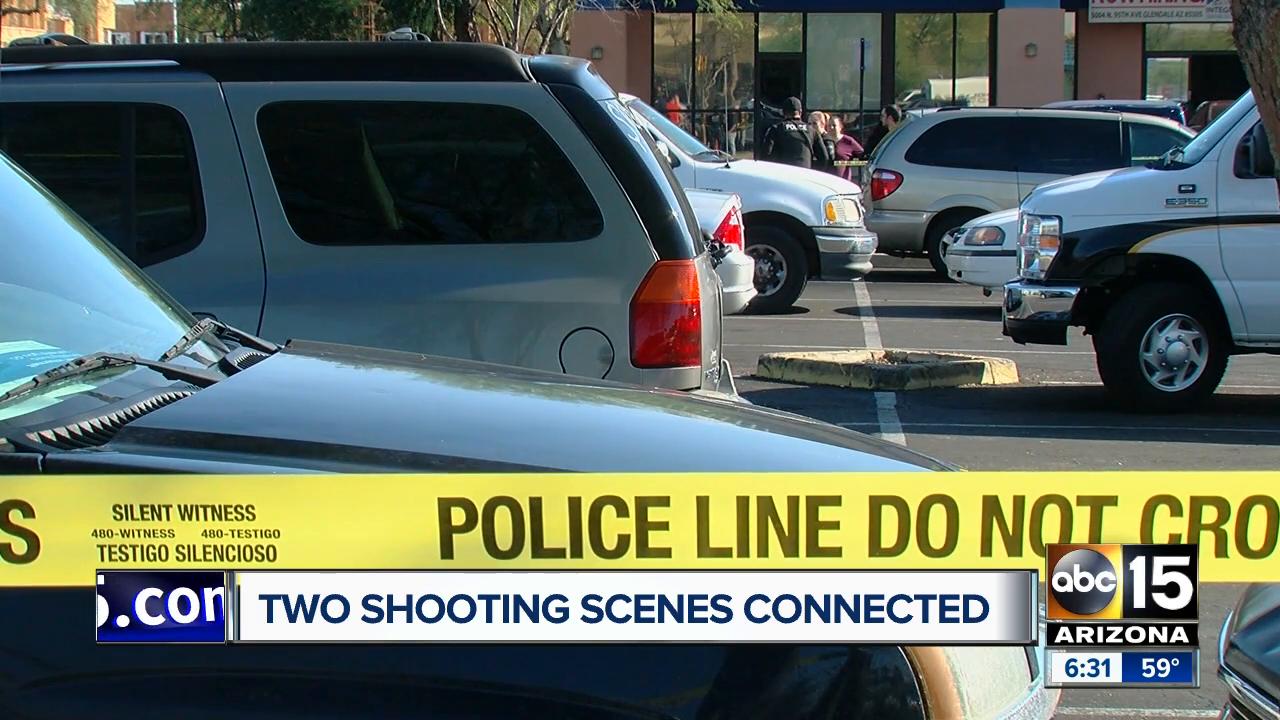 Police are investigating a deadly shooting at a business near 95th Avenue and Camelback Road that eventually led to an officer-involved shooting nearby. 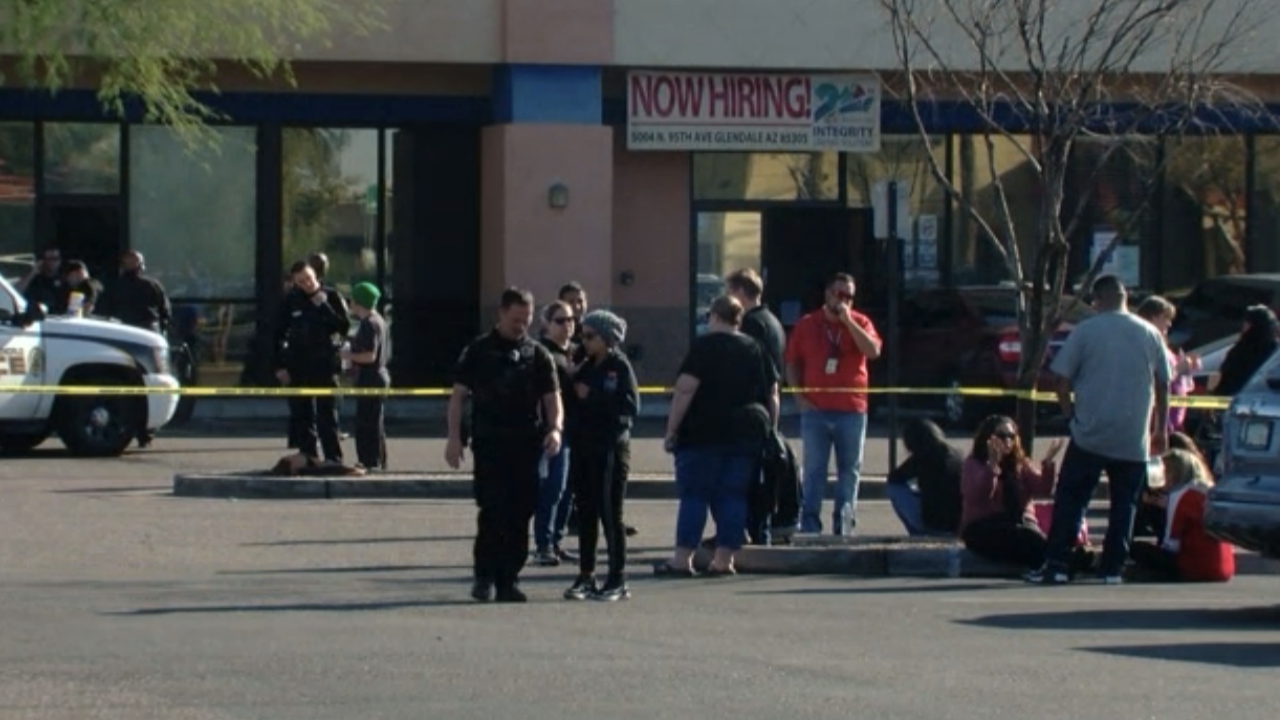 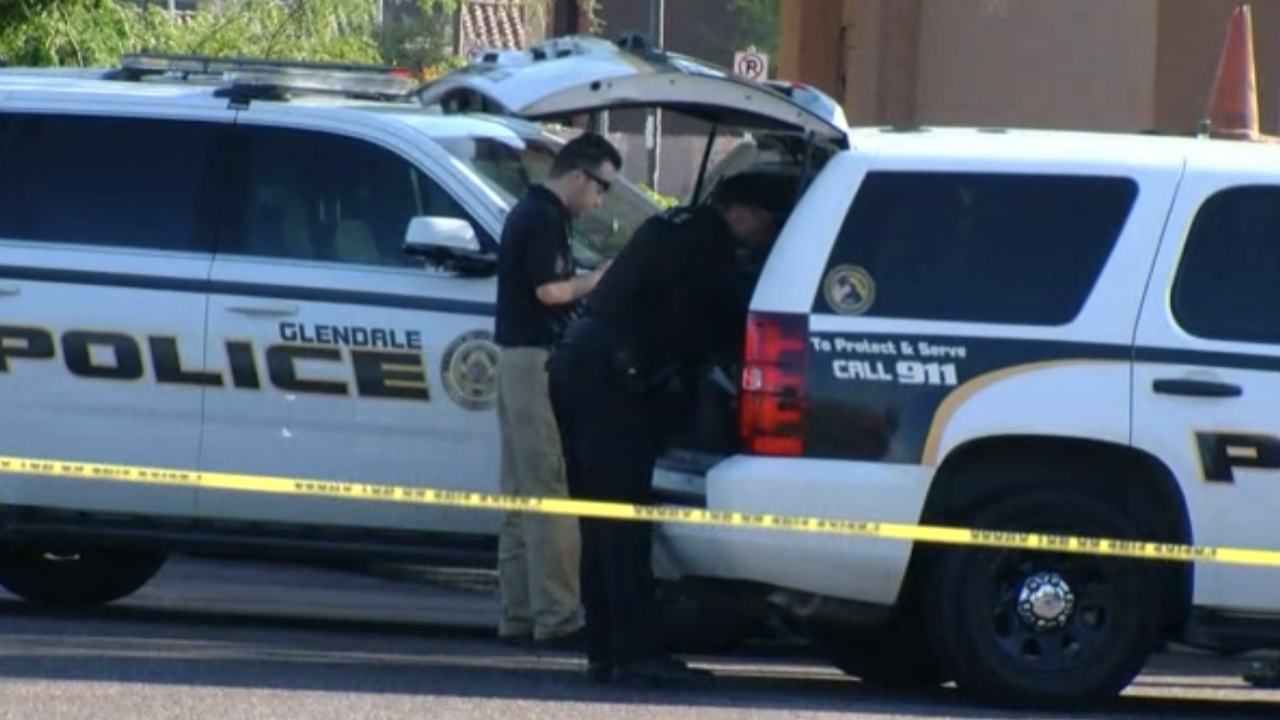 GLENDALE, AZ — Police are investigating a deadly shooting at a business near 95th Avenue and Camelback Road that eventually led to an officer-involved shooting nearby.

As officers arrived at the scene, employees of Integrity Staffing Solutions, a company that handles hiring for Amazon facilities, were either fleeing from the building or barricaded inside.

Police determined a man, a former employee upset about a pay issue, was involved in a disagreement and shot another man.

Officials found the victim, later identified as 50-year-old Scott Isaacson of Phoenix, with multiple gunshot wounds. He died from his injuries at the hospital.

The suspect was identified as 40-year-old Julius Grant who “went to the location and after waiting for a period of time, entered an office where Isaacson was meeting with two other employees, and without provocation shot Isaacson multiple times,” police say. He then fled the scene.

A task force was formed to locate Grant, and he was later seen in a vehicle near 43rd Avenue and McDowell Road. Officers attempted to take him into custody when Grant showed a handgun out the driver’s side window.

A Glendale officer fired at Grant, causing non-life-threatening injuries. He is being treated at a hospital and will be booked into jail on first-degree murder and aggravated assault charges. He may face other charges relating to the officer-involved shooting investigation.

No officers were injured during the encounter.

“The incident that occurred today at the office of our staffing partner is a terrible tragedy. Our thoughts are with the victim and everyone who has been impacted by this incident," said an Amazon spokesperson.