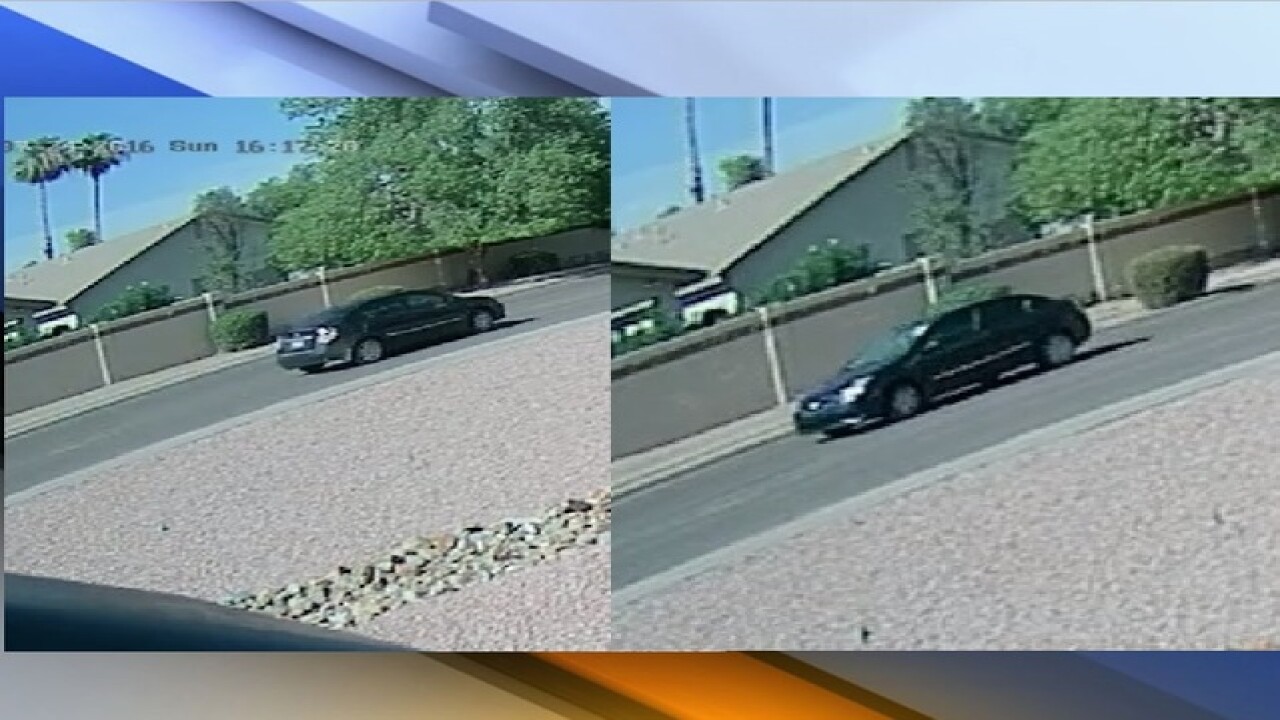 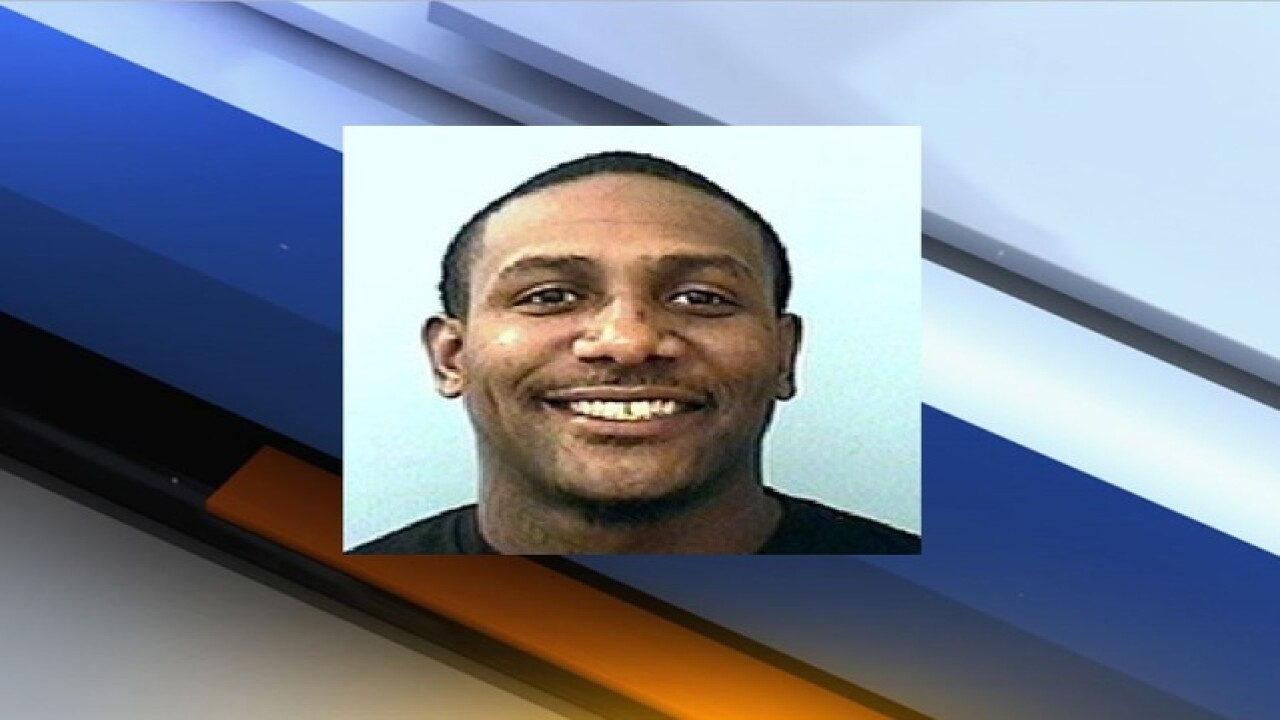 Officials are asking for the public's help to find who killed a man in Glendale.

According to police, officers responded to the area for a report of a subject down. When officers arrived on the scene they found Job Dennis, 27, deceased with multiple gunshot wounds.

Witnesses told police they heard multiple gun shots and a dark colored sedan leaving the area at a high rate of speed.

The victim's older brother, who requested anonymity, said Dennis was a general, and loving man.

"I'd like the world to know that that they lost someone that was in transition, turning over a new leaf.  Someone who was letting go of things in the past, moving over into new things."

The brother spoke to Dennis just a few hours before the tragedy.  He said his brother sounded very upbeat, but he sensed there was something going on.

"It was almost like he was trying to tell me something, without telling me.  He was in great spirits, in a good mental space in his life, very happy about the direction his life was going in.  Although we lost that person, I'm content with the fact knowing his spirit was in the right place."

If you have any information regarding the suspect(s) responsible for this homicide, contact Glendale police at 623-930-3000 or Silent Witness at 480-WITNESS.