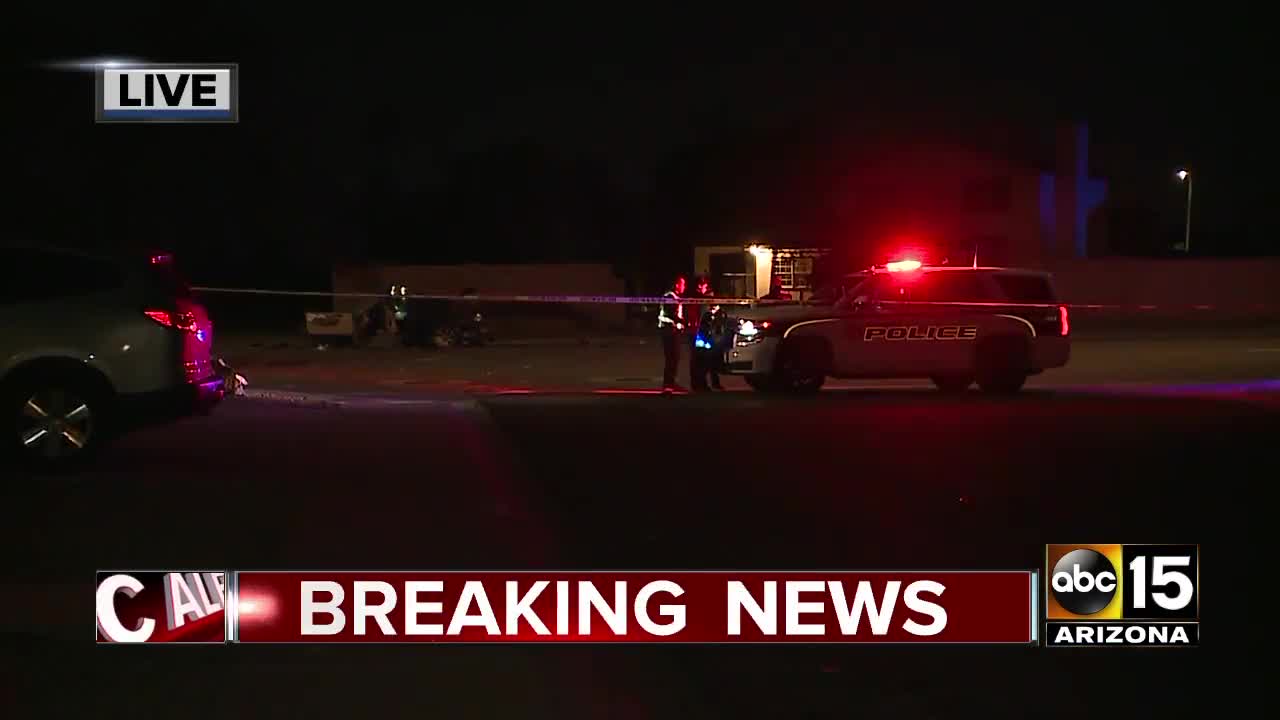 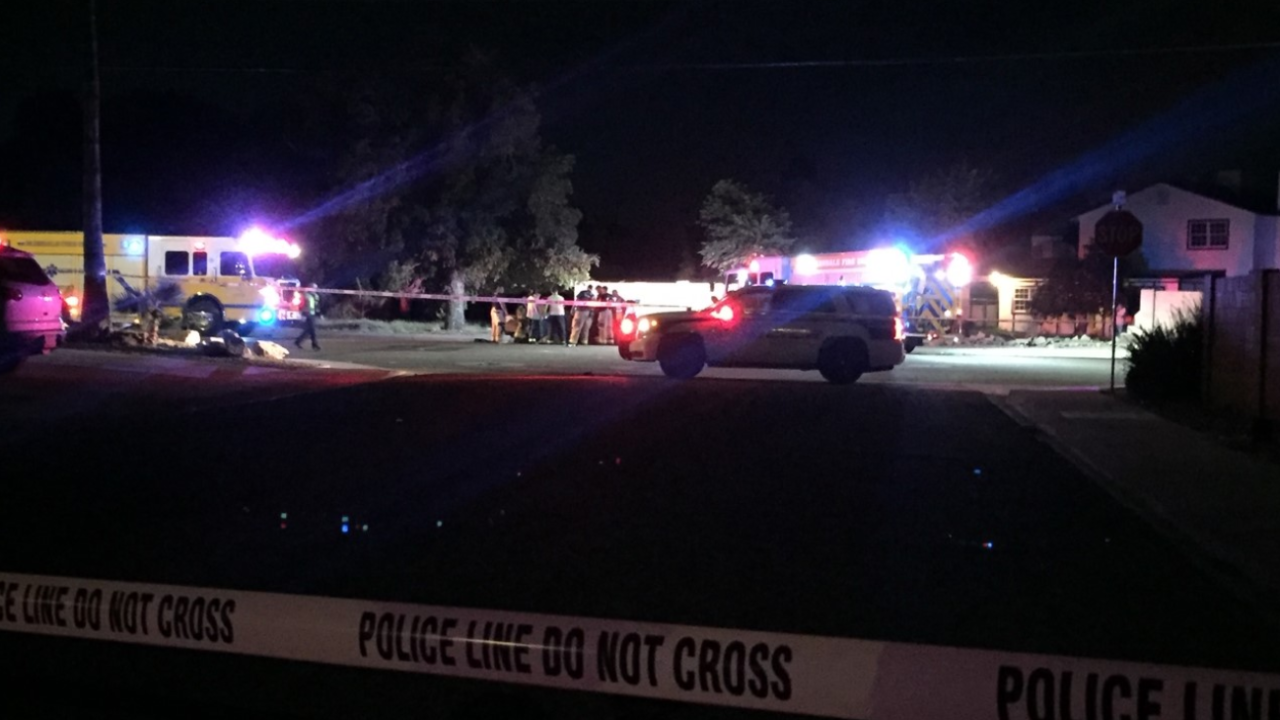 GLENDALE, AZ — Police in Glendale say a Phoenix woman has been accused of reckless manslaughter after the vehicle she was driving hit a wall and killed the passenger.

They say 24-year-old Evangelina Elizabeth Lara was arrested after Sunday night's crash. According to witnesses, Lara passed several vehicles before losing control of her car and it ran into a residential block wall.

Police say 25-year-old Cristian Ramos of Phoenix was a passenger in the vehicle and pronounced dead at the scene.

They say Lara was treated at a hospital for minor injuries before being booked into jail on suspicion of reckless manslaughter.

Police investigators have determined that both speed and impairment were factors in the crash.