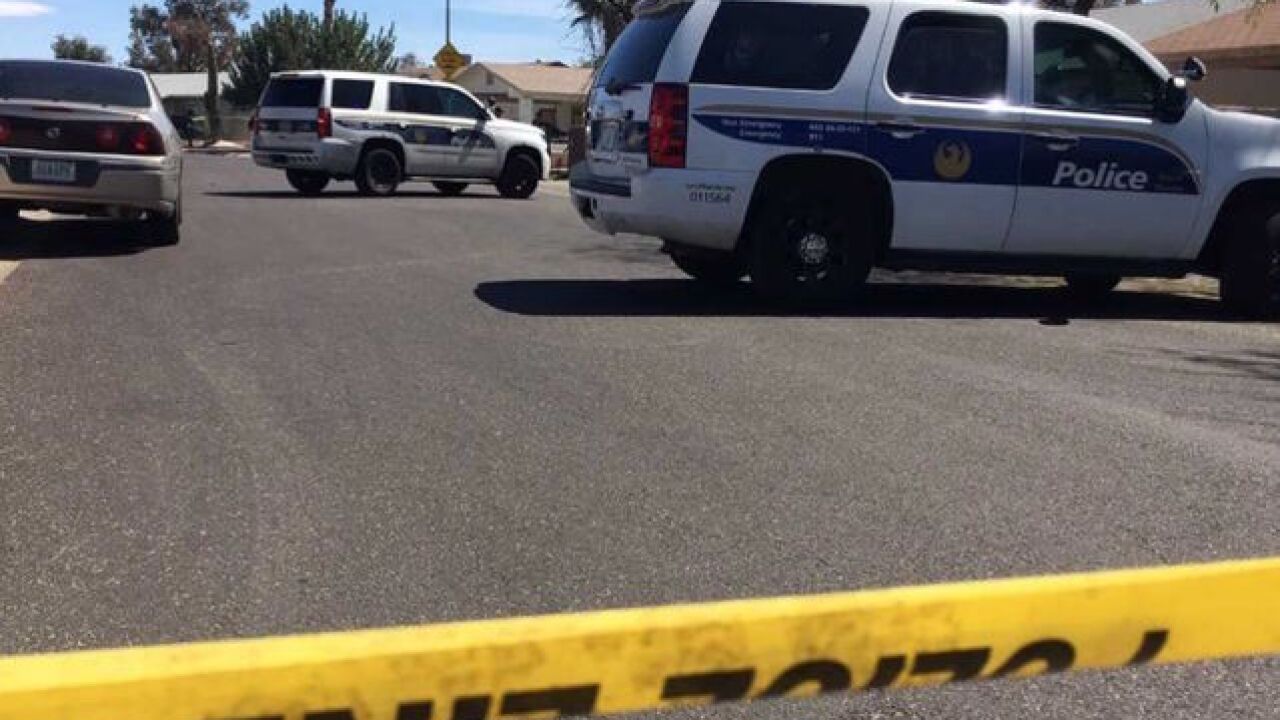 Officials are investigating a deadly officer-involved shooting in west Phoenix on Friday.

The incident occurred near 75th Avenue and Indian School Road after 11 a.m.

Police say they received reports of a vehicle break-in, prompting their response to the area.

Once on scene, the suspect was found holding a knife and acting agitated. Police say they attempted to use a Taser on the suspect three times, but it had no effect.

After the third Taser attempt, police say the 23-year-old male suspect began to attack them with the knife.

Police then shot the suspect, who was later pronounced dead at a local hospital. He has since been identified as Kevin Robles.