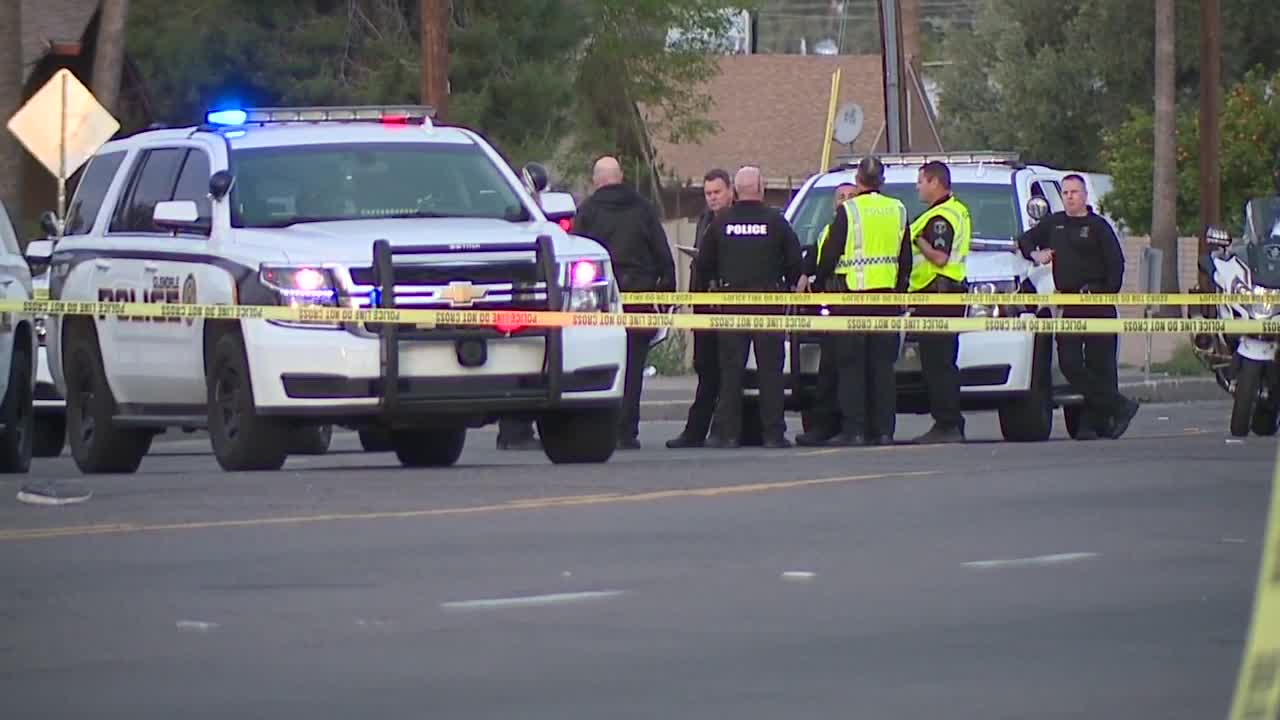 Glendale police are investigating a crash involving a pedestrian. 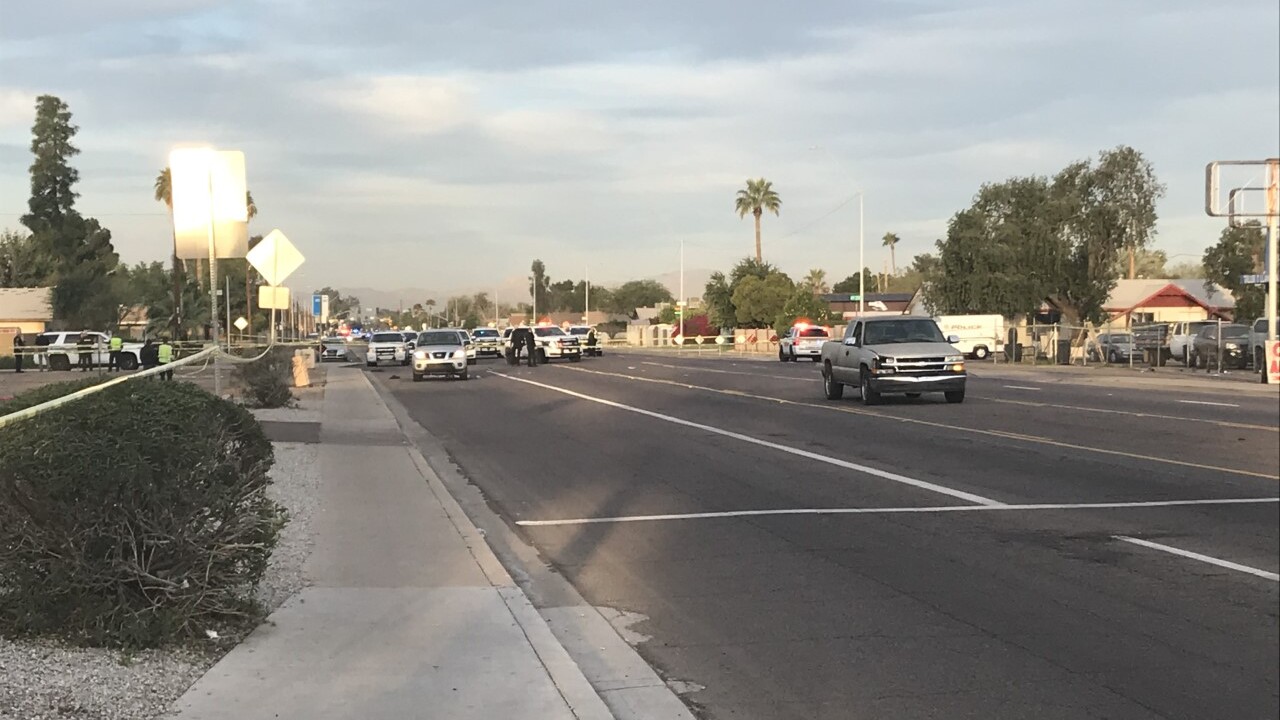 GLENDALE, AZ — The Glendale Police Department is investigating a crash involving a pedestrian.

Officers say a man was crossing mid-block, near 59th Avenue and Glendale Road, when he was struck by possibly two vehicles.

The man was struck by eastbound traffic around 5:00 a.m. Friday, according to police.

He was taken to a hospital and is said to have life threatening injuries.

Both drivers remained on scene.

Speed and impairment are under investigation, but are not believed to be a factor in this crash, said the Phoenix Police Department.