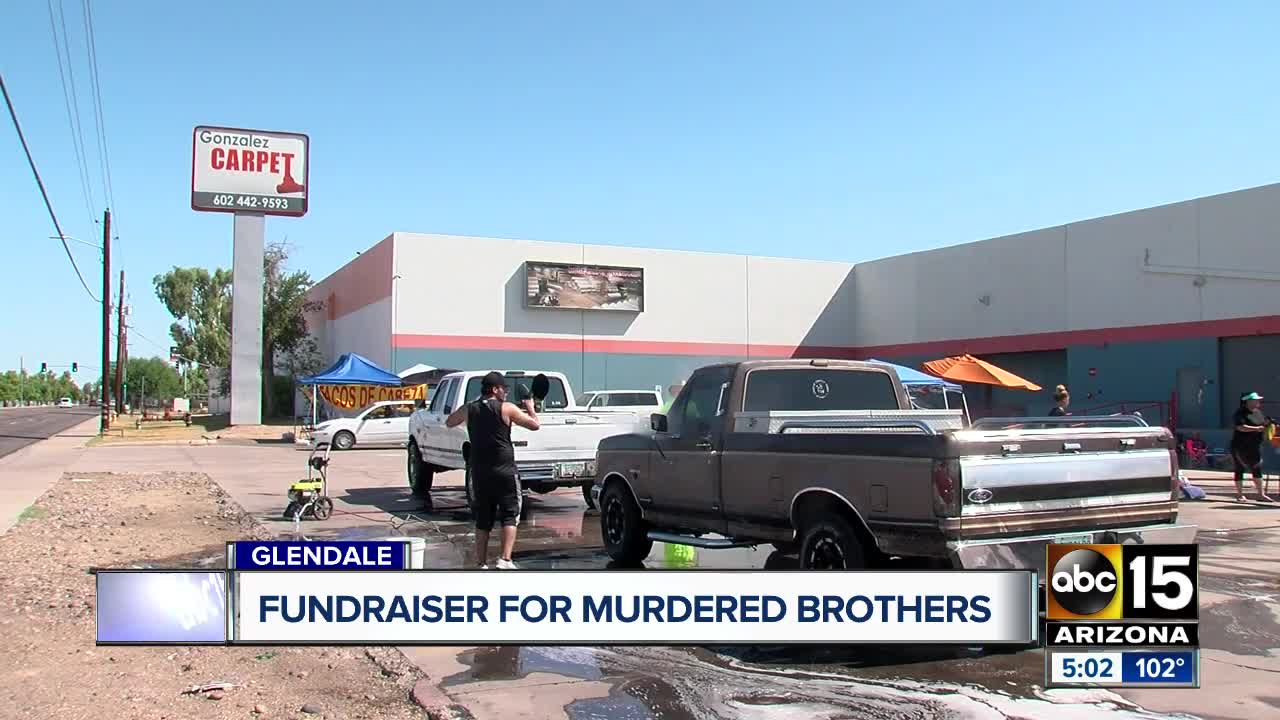 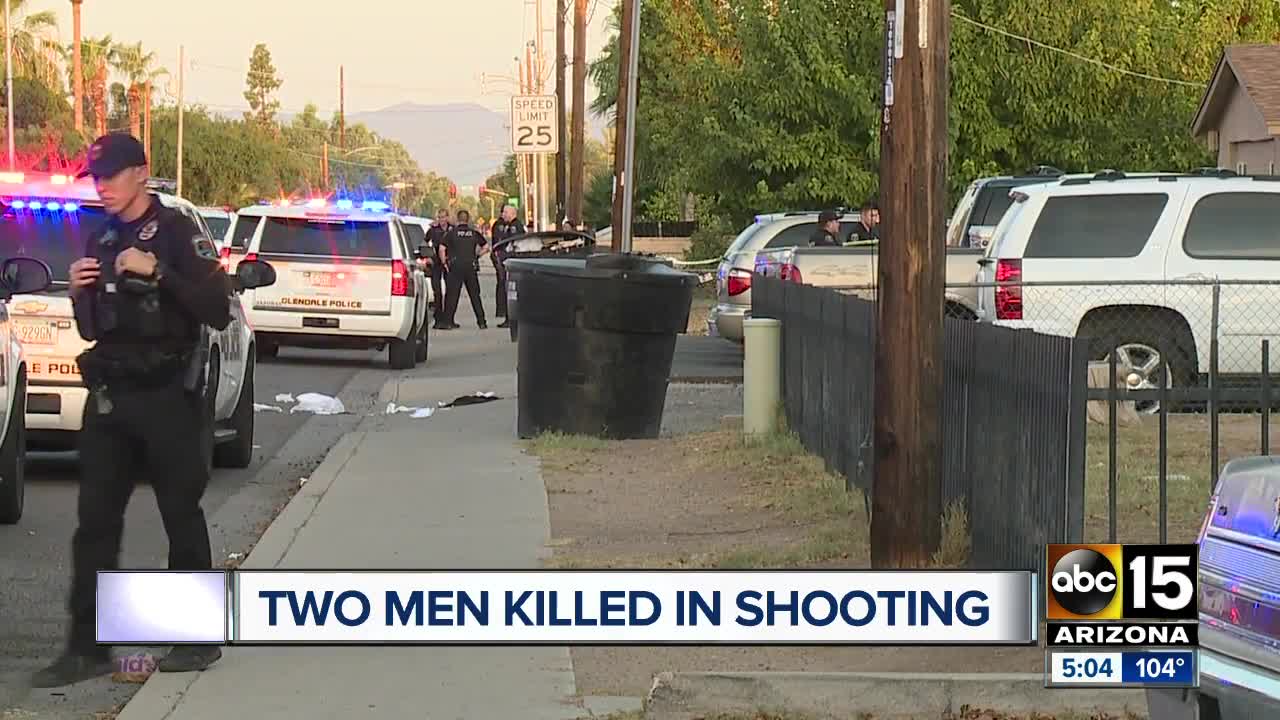 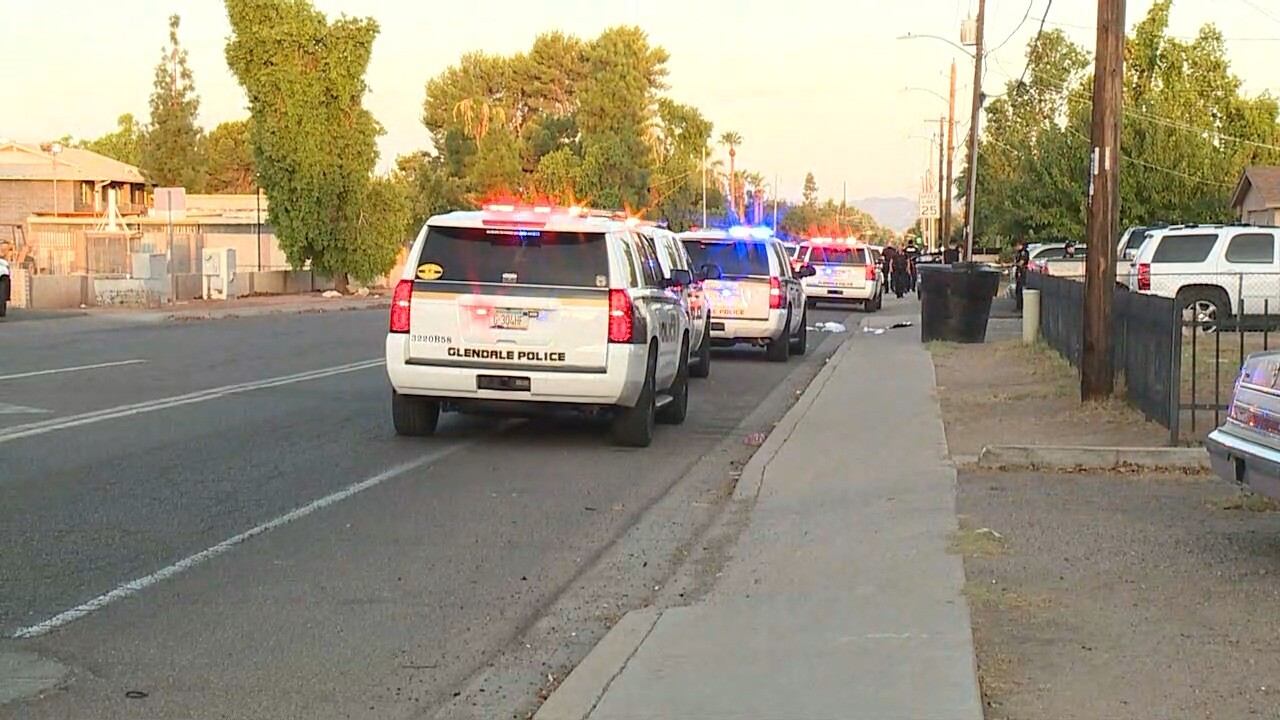 GLENDALE, AZ — Police have identified two brothers who were fatally shot while they slept inside a Glendale home.

They announced Monday that the victims were 30-year-old Albert Anthony Gonzales and 28-year-old Juan Rudy Gomez.

Police say it's unknown what led to the shooting and there are no immediate suspects in the double homicide case.

Authorities responded around 5:30 a.m. Sunday to reports of a shooting in a Glendale neighborhood. Responding police officers located two men with gunshot wounds.

They were taken to a hospital in critical condition, but later died. Police say their investigation remains ongoing.

A GoFundMe has been set up to help the family.