PD: Father, daughter on bicycle killed in crash near 51st Avenue and Thunderbird 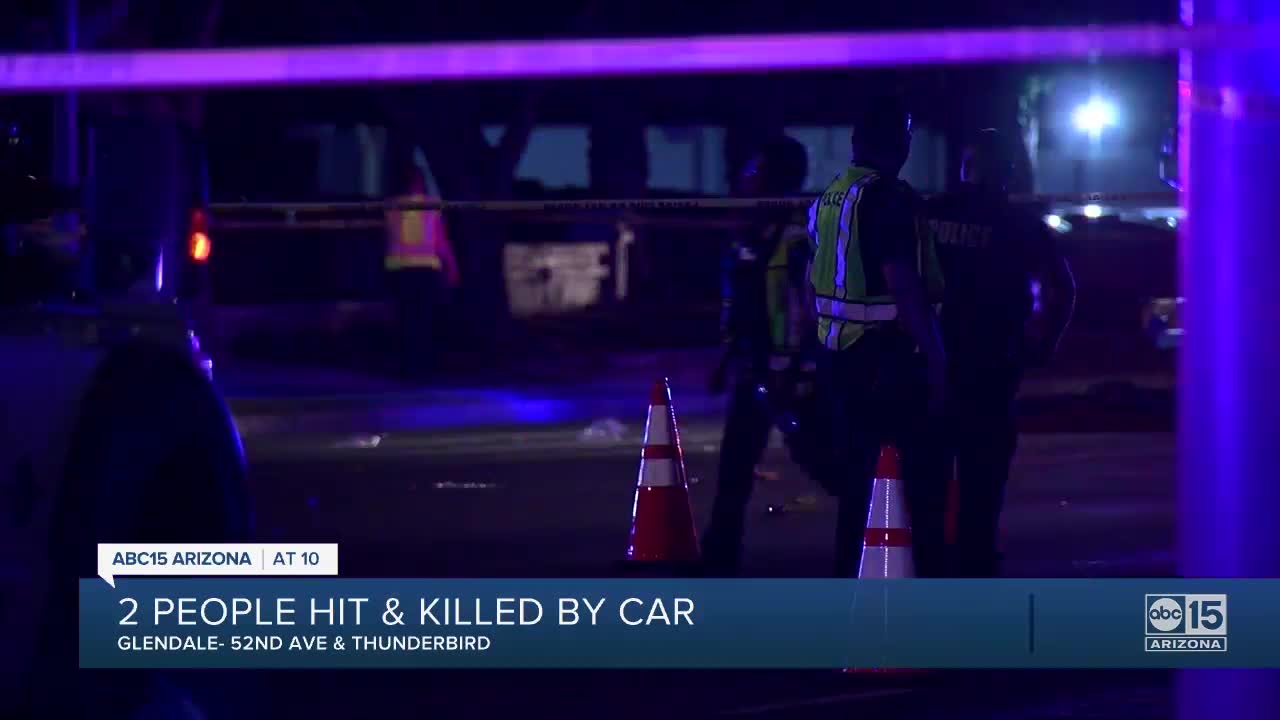 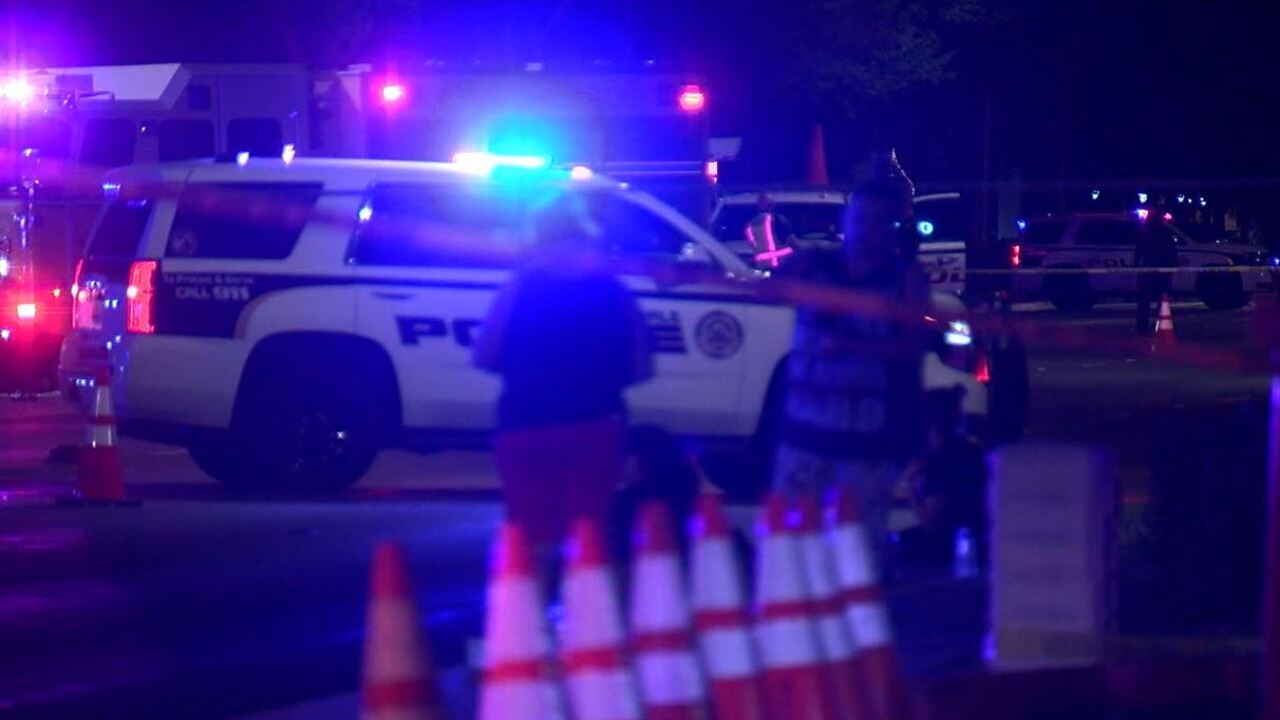 GLENDALE, AZ — A father and his daughter riding a bicycle were killed Sunday evening after they were struck by a vehicle, according to the Glendale Police Department.

Police were dispatched to the area of 51st Avenue and Thunderbird Road around 7:30 p.m. after receiving reports of a crash involving a bicycle.

Officials determined that 61-year-old Robert Martin Strickbine had picked up his 13-year-old daughter, Kalley, from a friend’s home. His daughter was riding on the handlebars of his bike when the driver of a Dodge Dart struck them as they were crossing Thunderbird Road, police said.

The two were thrown from the bicycle and died from their injuries.

Police said the female driver of the Dodge Dart stayed at the scene and was cooperating with the investigation. Authorities are investigating whether impairment or medical issues were factors in the crash.

No charges have been filed and the investigation is ongoing.

Editor's note: A previous version of this story incorrectly reported the name of the girl. Her name is Kalley, not Kailey.