PD: 2 dead after shooting near 59th and Glendale avenues 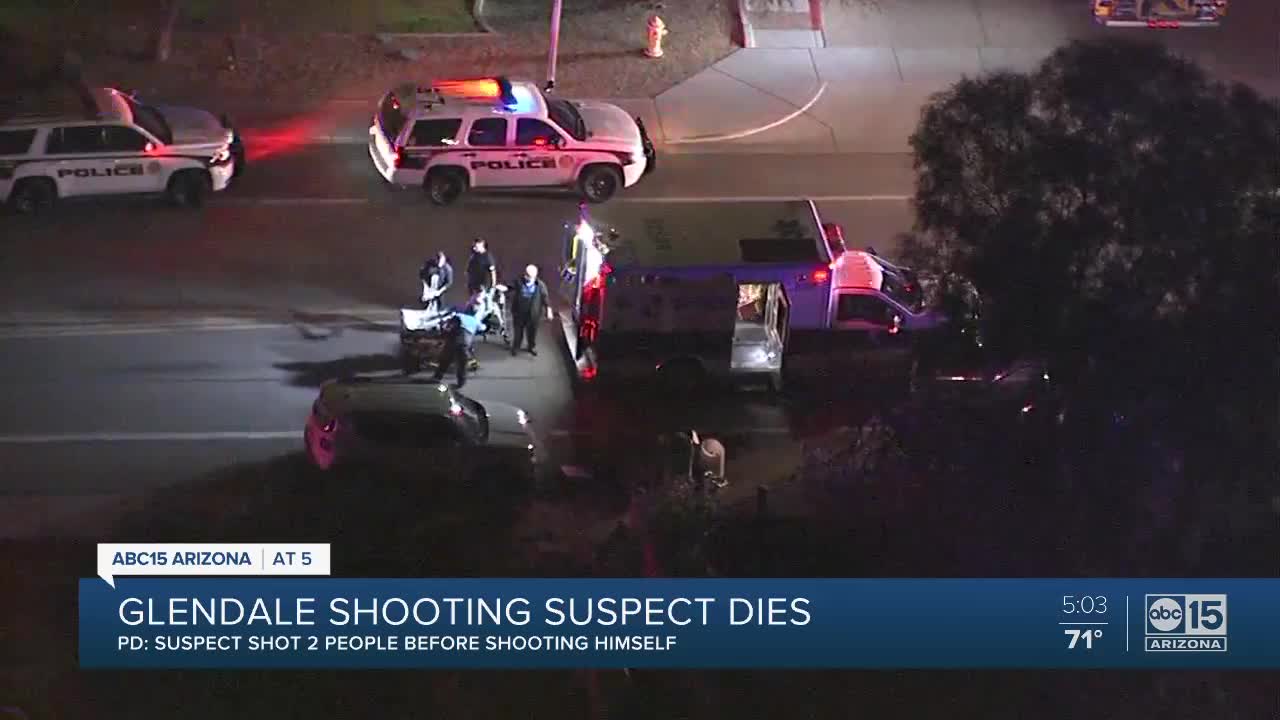 Glendale police are investigating after three people were shot Friday night near 59th and Glendale avenues. 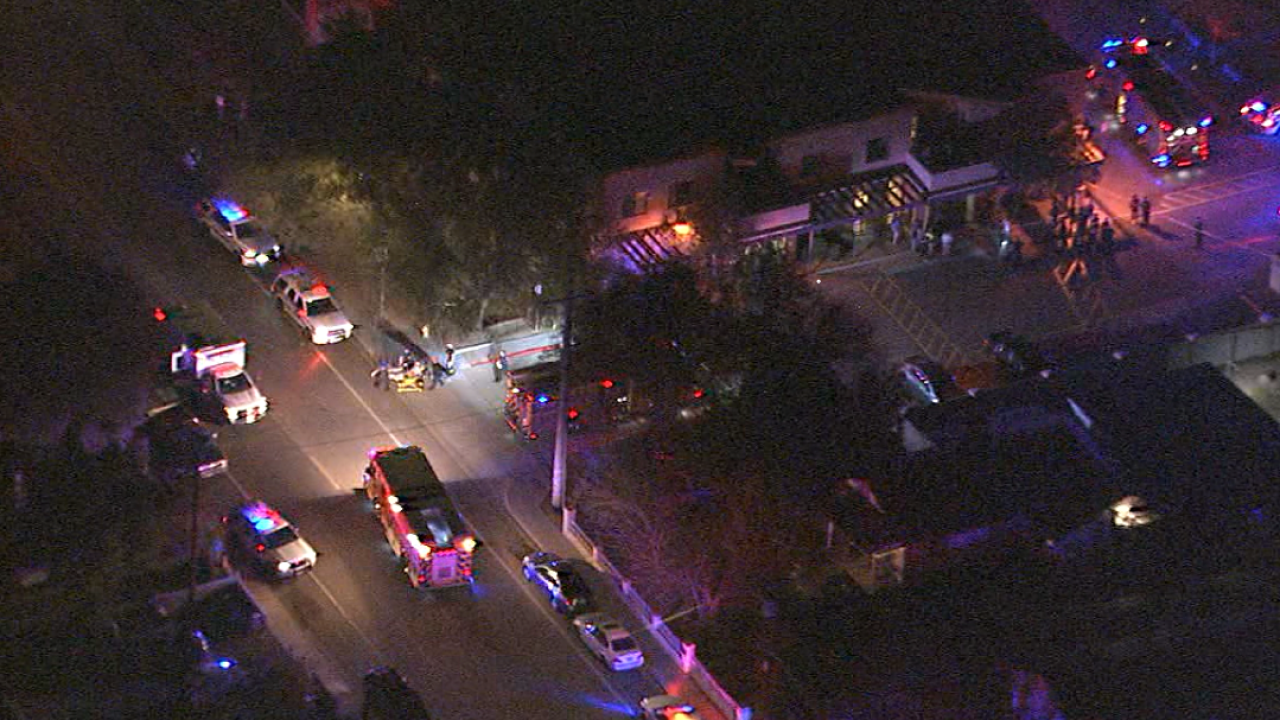 Two people have died from their injuries including the suspect according to police.

51-year-old Jose Ayala and his 19-year-old son, Luis Ayala, were approached by the 58-year-old suspect, Robert Mahoney, in a parking lot. Jose knew Mahoney as one of his former business partners.

According to police, Mahoney shot both of them and then shot himself. Jose died on the scene and his son was taken to the hospital for evaluation but sustained non-life threatening injuries.

Mahoney was taken to the hospital where he later died from his injuries.

According to Glendale police, this incident is unrelated to a shooting near 47th and Maryland avenues that also happened Friday night.