PD: One dead, one hurt after shooting near 75th Ave/Glendale 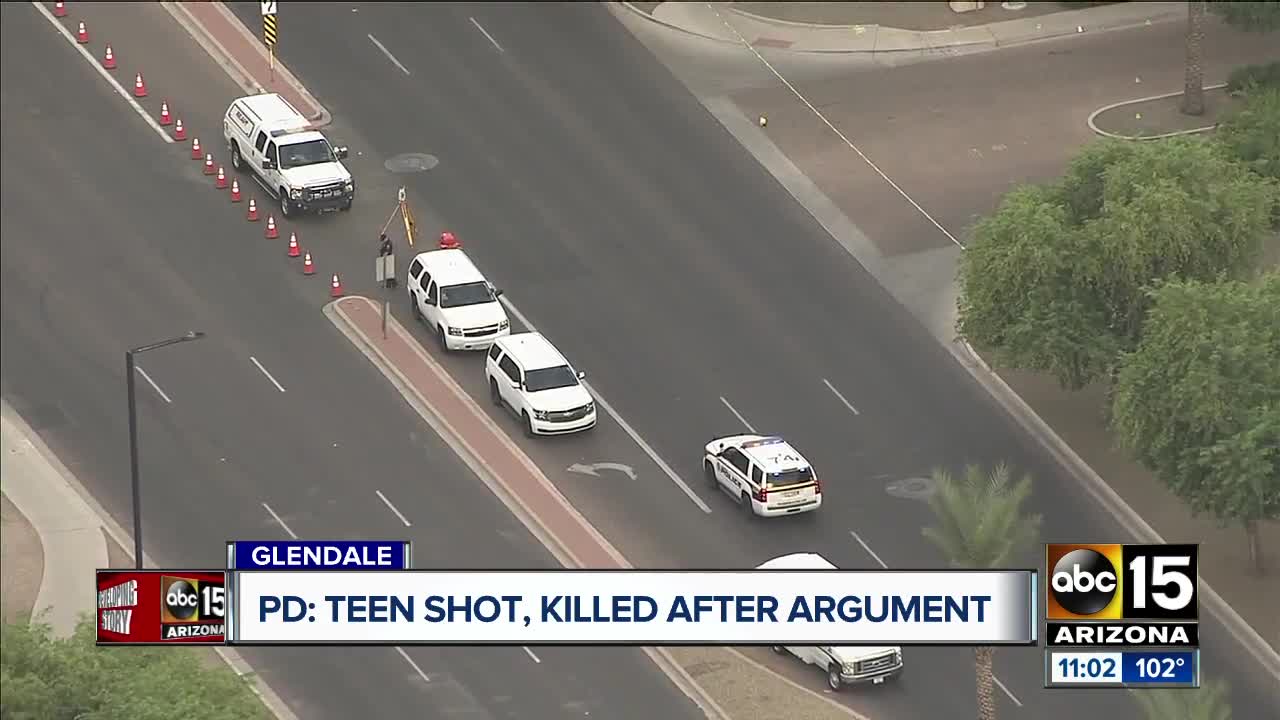 A teenager was shot and killed. An adult is recovering. 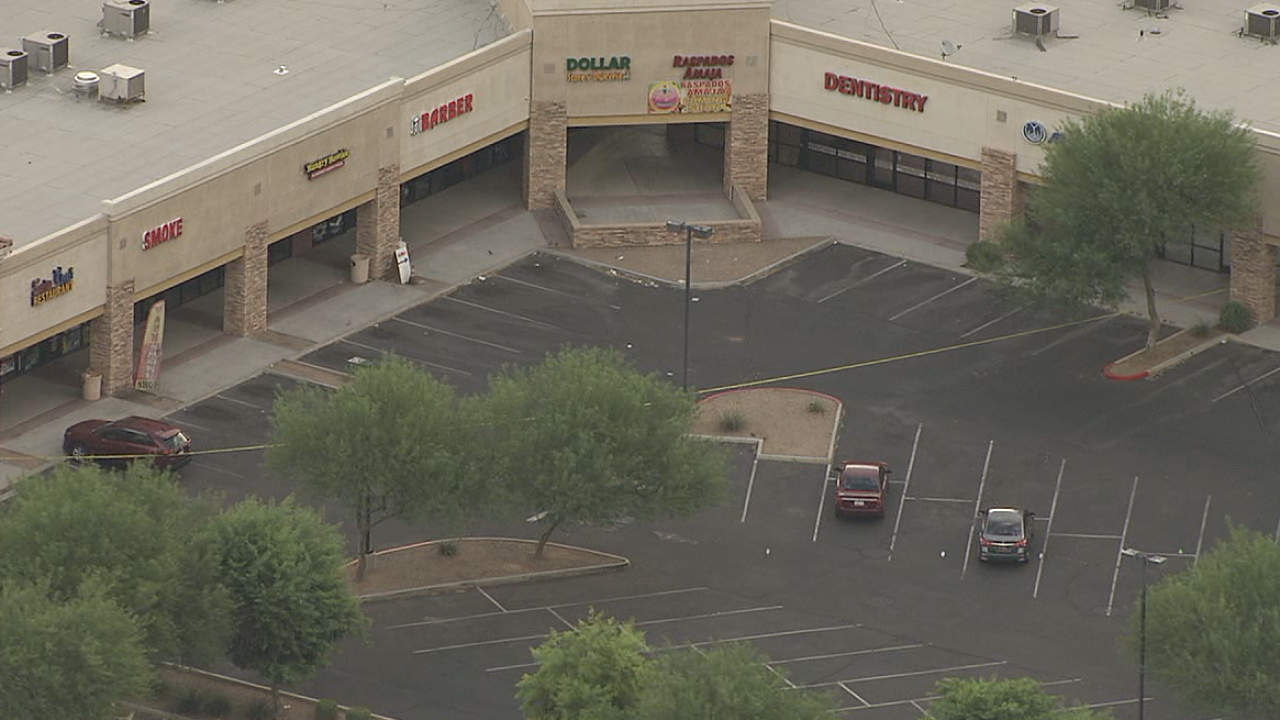 One of the victims, a 17-year-old, reportedly died from his injuries.

Detectives learned that two sets of people were in a verbal confrontation at the 75th and Glendale avenues scene, and shots were fired by both groups.

The two victims were reportedly from the opposing groups.

"There is no evidence or reports that this was a gang-related incident," police said Friday morning.

A portion of westbound Glendale Avenue is blocked for the investigation.