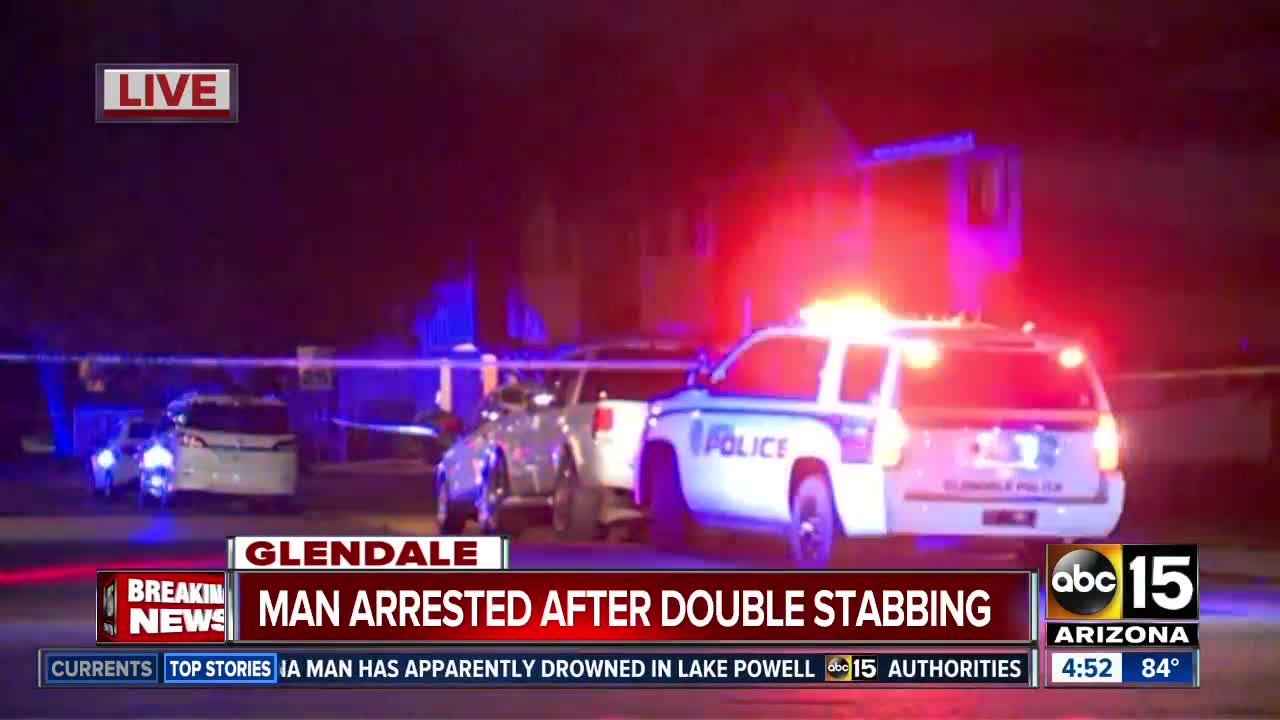 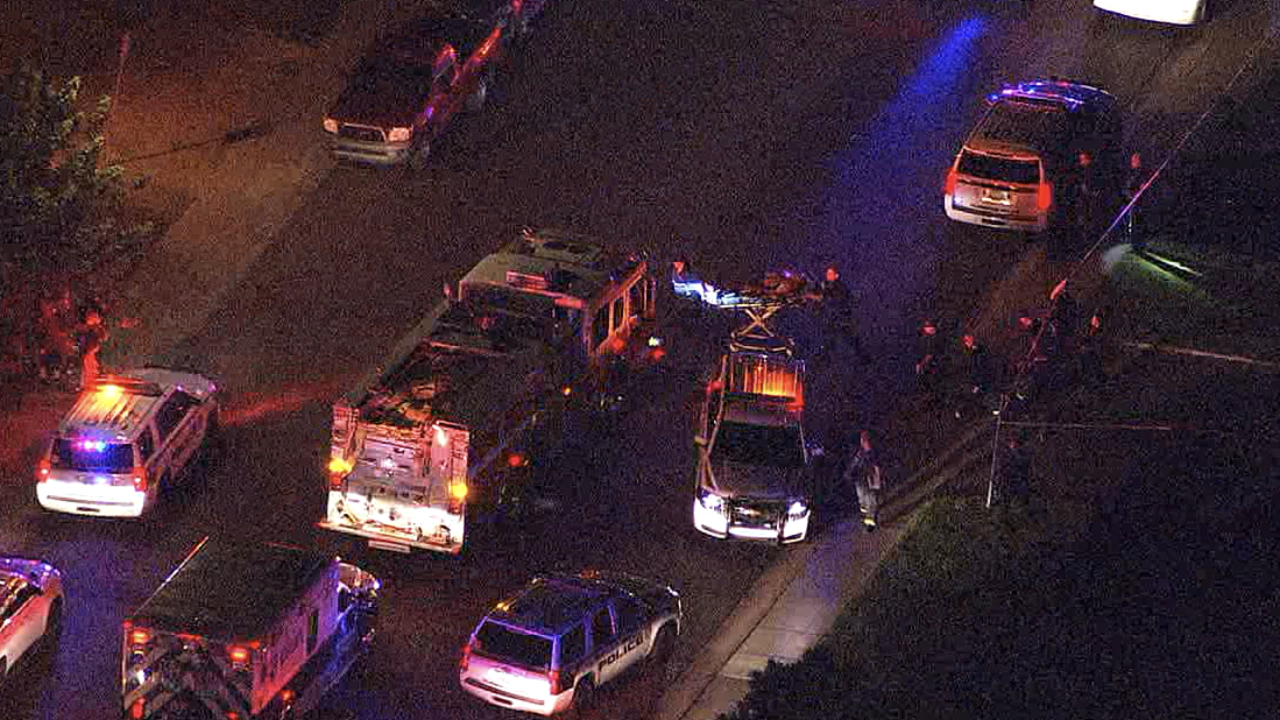 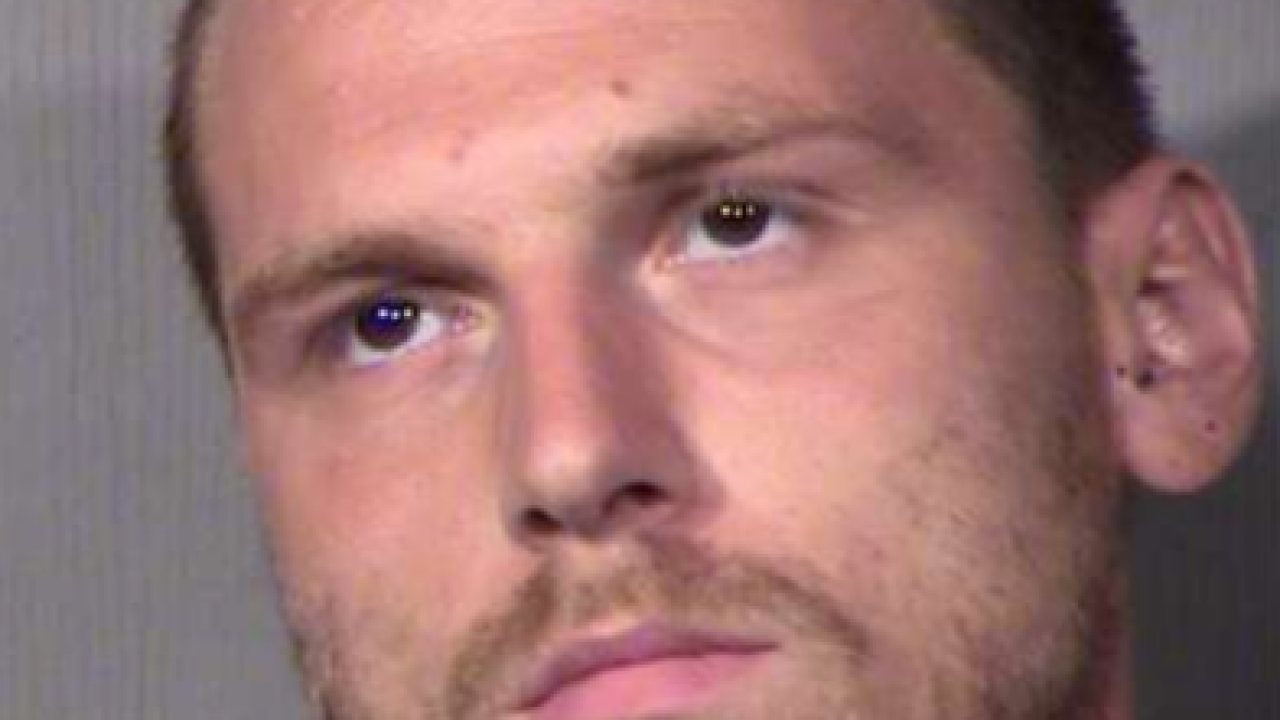 Emergency crews were called to the scene near 43rd Avenue and Ocotillo Road around 8:50 p.m. after a citizen called to say that a woman who was bleeding was at their door.

Officers located an elderly woman with multiple life-threatening stab wounds and found another woman at a nearby home with the same injuries.

One of the victims told police that her son was responsible. While officers were caring for the victims, the suspect, 32-year-old Emil Kolenovic, came out of an apartment and was taken into custody.

Police say Kolenovic made statements that "he believed that his family members were trying to pour a white substance down his throat as he slept." He admitted to using multiple kitchen knives to injure both victims.

The victims have not been identified but police say they are the suspect's mother and grandmother.

They are expected to survive their injuries.

Kolenovic was booked into jail on multiple charges of aggravated assault and disorderly conduct.