Pedestrian hit near Grand and 51st Avenue in critical condition. 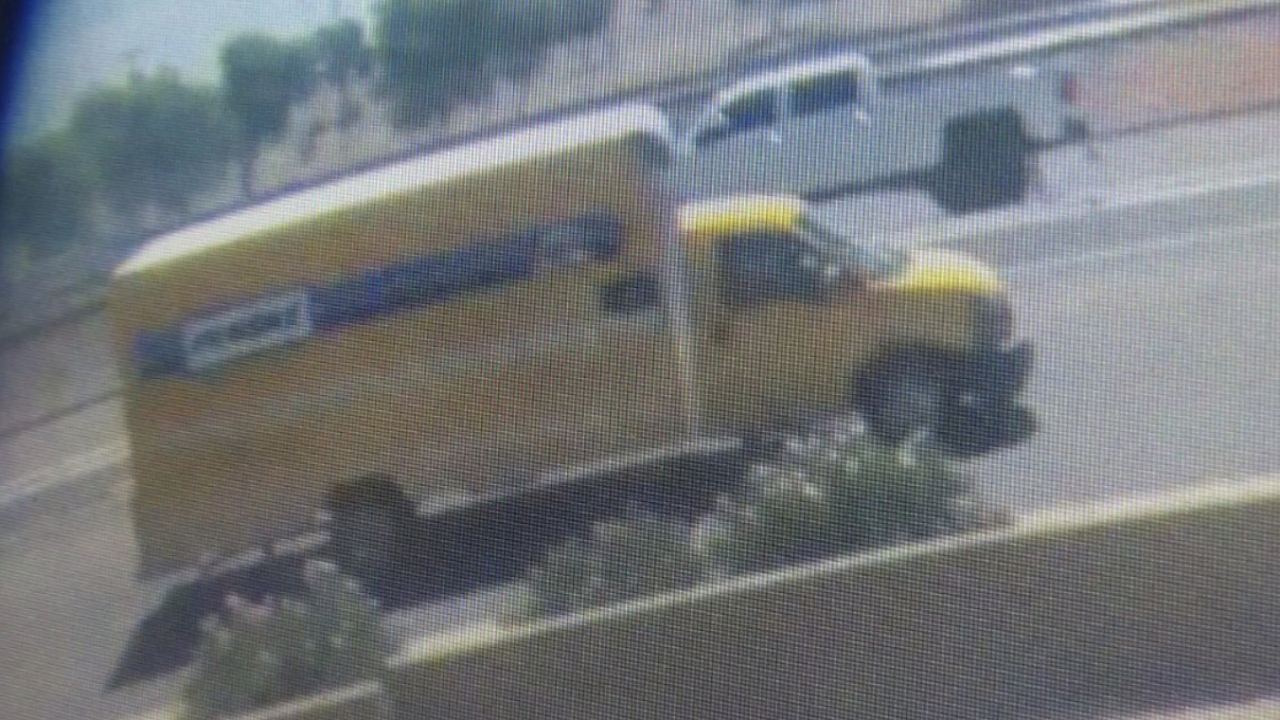 Glendale police are asking for the public's help in locating a truck driver that allegedly struck and seriously injured a pedestrian on Wednesday afternoon.

Authorities said a 25-year-old man was rushed to the hospital in extremely critical condition after he was struck near 51st and Grand avenues.

The incident happened shortly after 2 p.m.

Police are now looking for a yellow Penske moving truck that is approximately 15-18 feet long.

#Help This is a vehicle of interest in a hit & run pedestrian accident just after 2pm 6/24/20. The truck was last seen NW on Grand Ave from 51Av. The victim is a 25yo male in critical condition. The truck is possibly a 15-18’ rental. Please call @SilentwitnessAZ or GPD 6239303000 pic.twitter.com/eCdNN0IQsk