PD: Pedestrian dies after being struck by car near 55th Avenue and Camelback Road 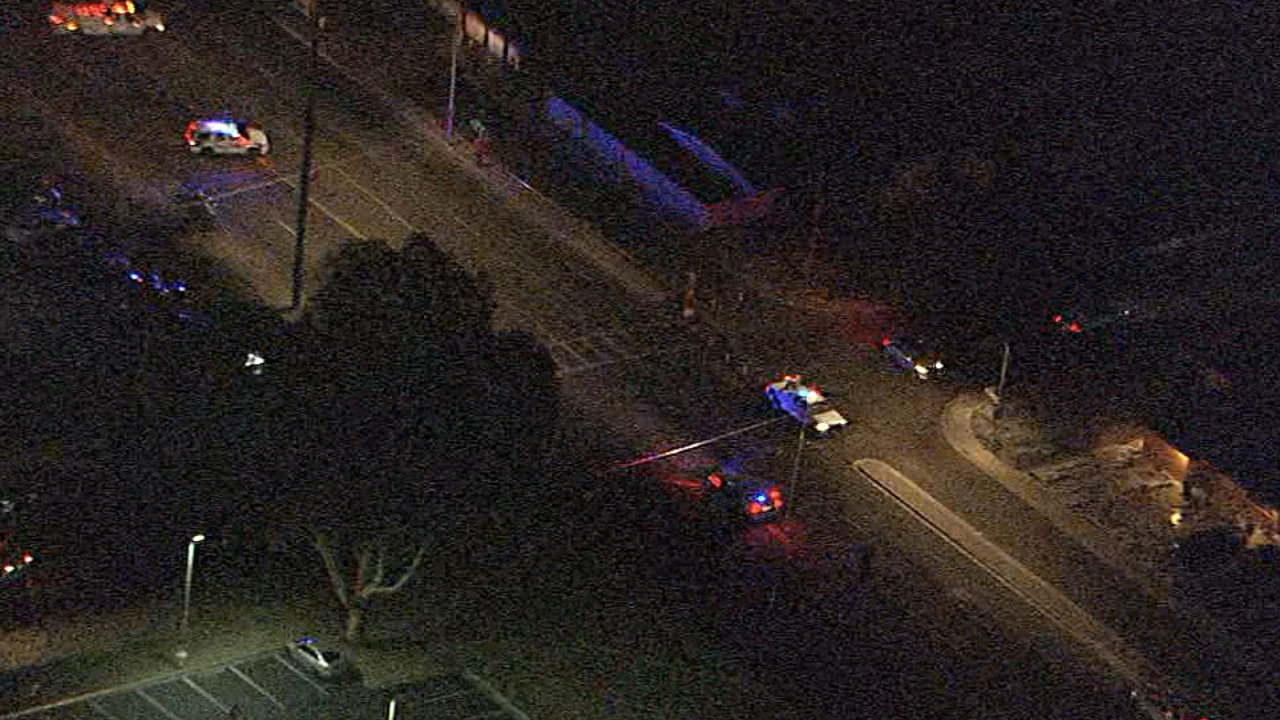 GLENDALE, AZ — A pedestrian has died after being struck by a car near 55th Avenue and Camelback Road Tuesday night.

Police say an SUV was traveling westbound on Camelback when it struck the pedestrian who was reportedly jaywalking across the street.

Authorities say impairment is not a factor and the driver of the silver SUV remained on scene.

The pedestrian was left in critical condition, but later died at the hospital, police say.

The area between 51st and 55th avenues was closed during the investigation.