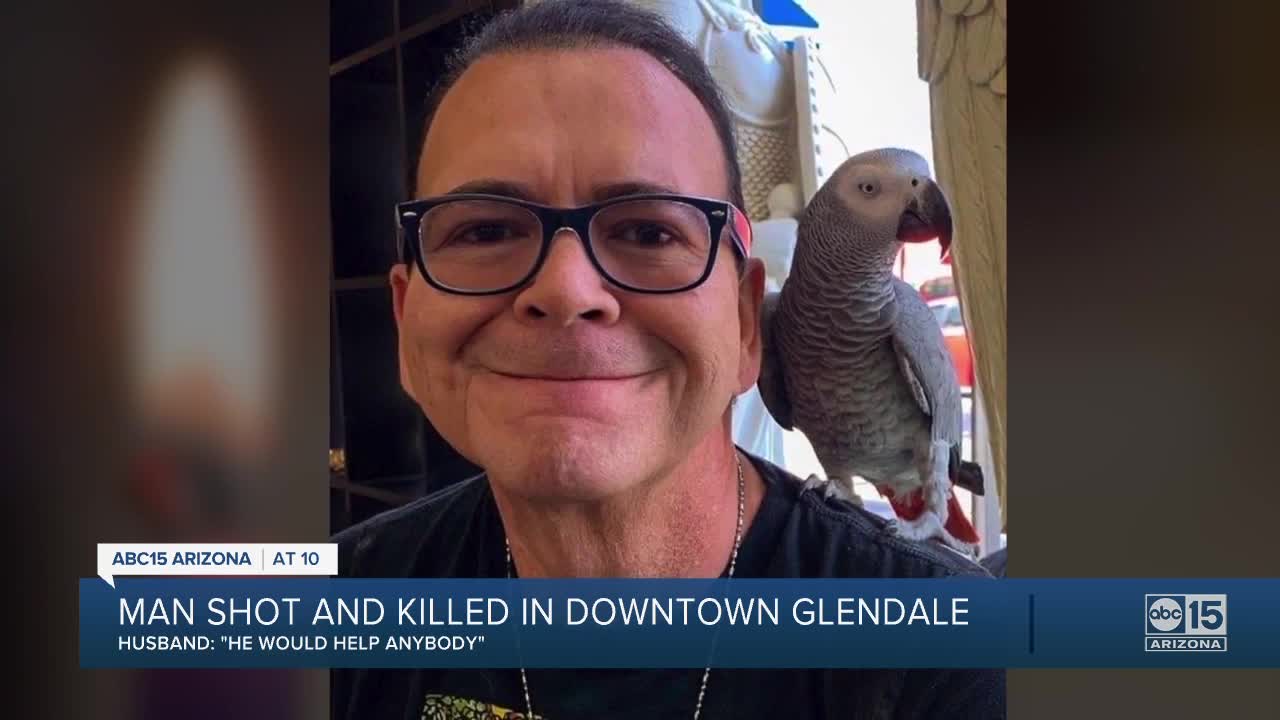 Husband: "He would help anybody." 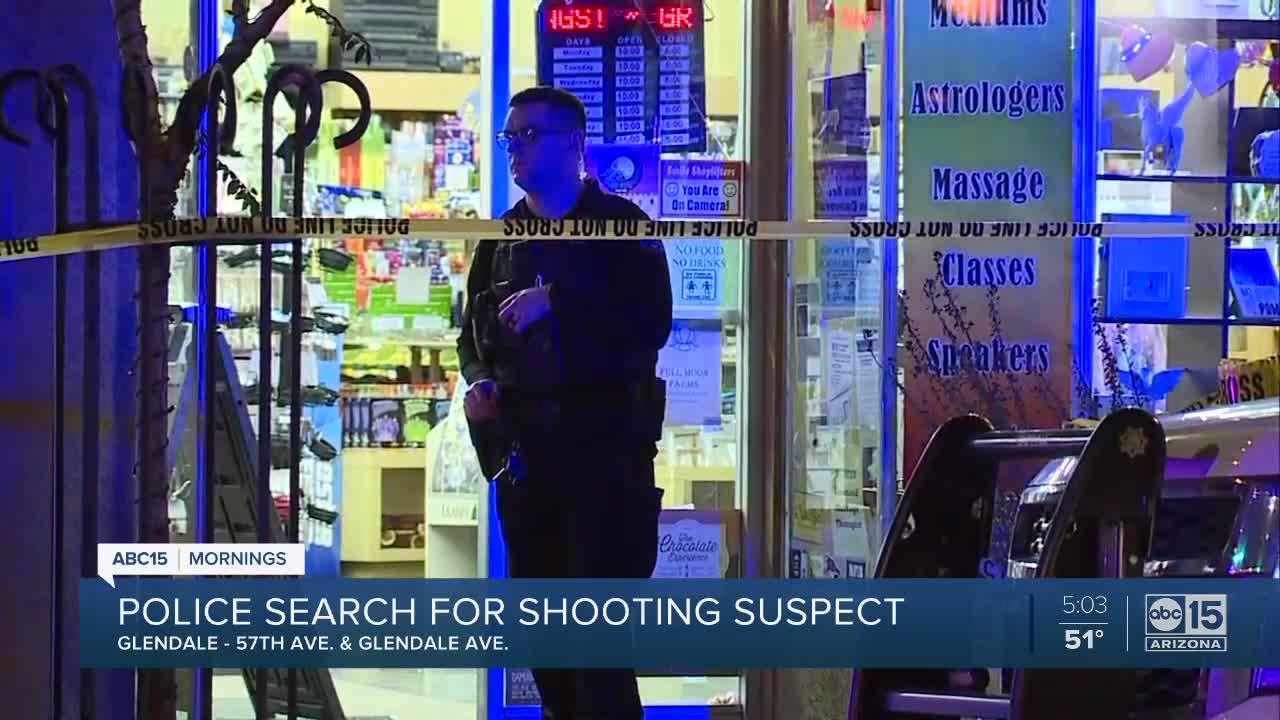 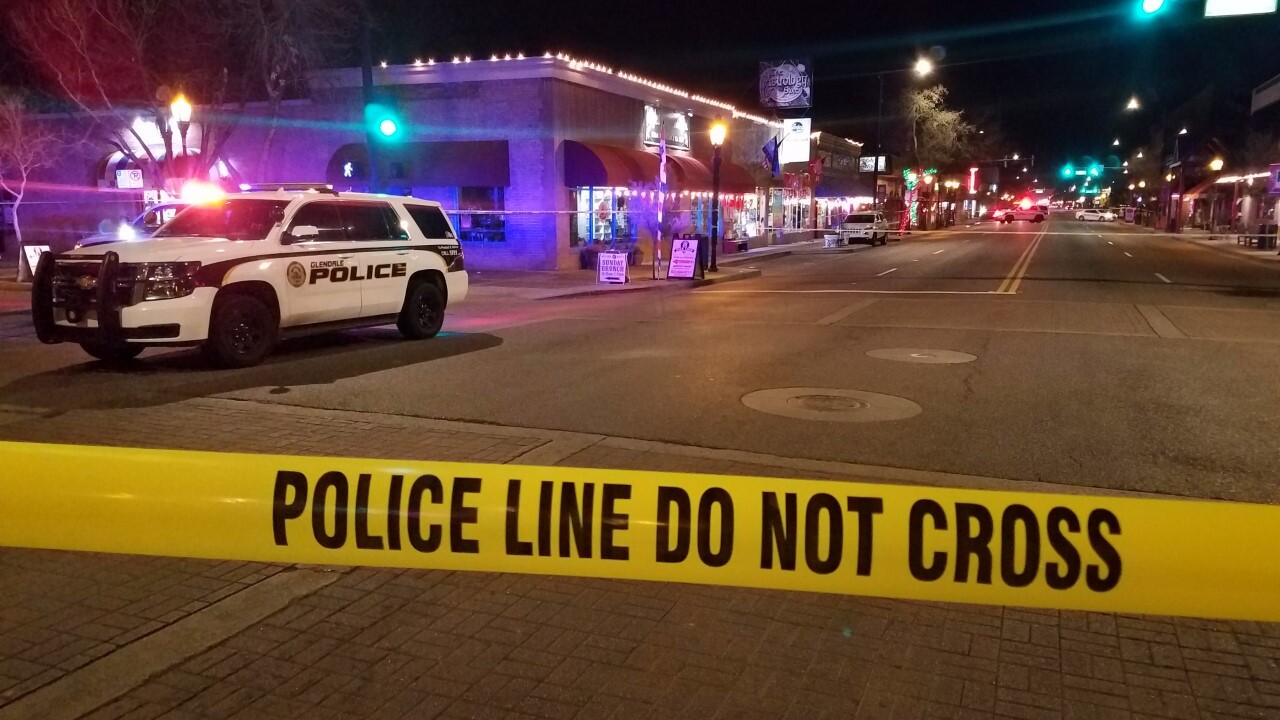 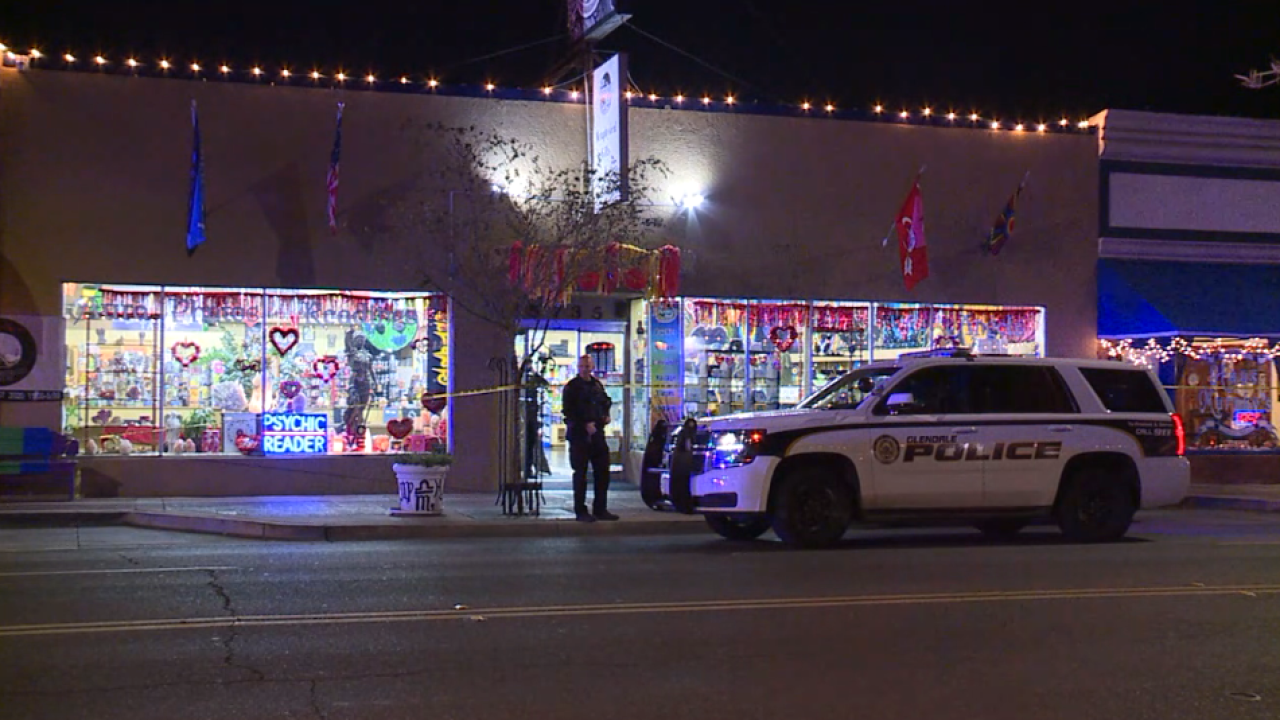 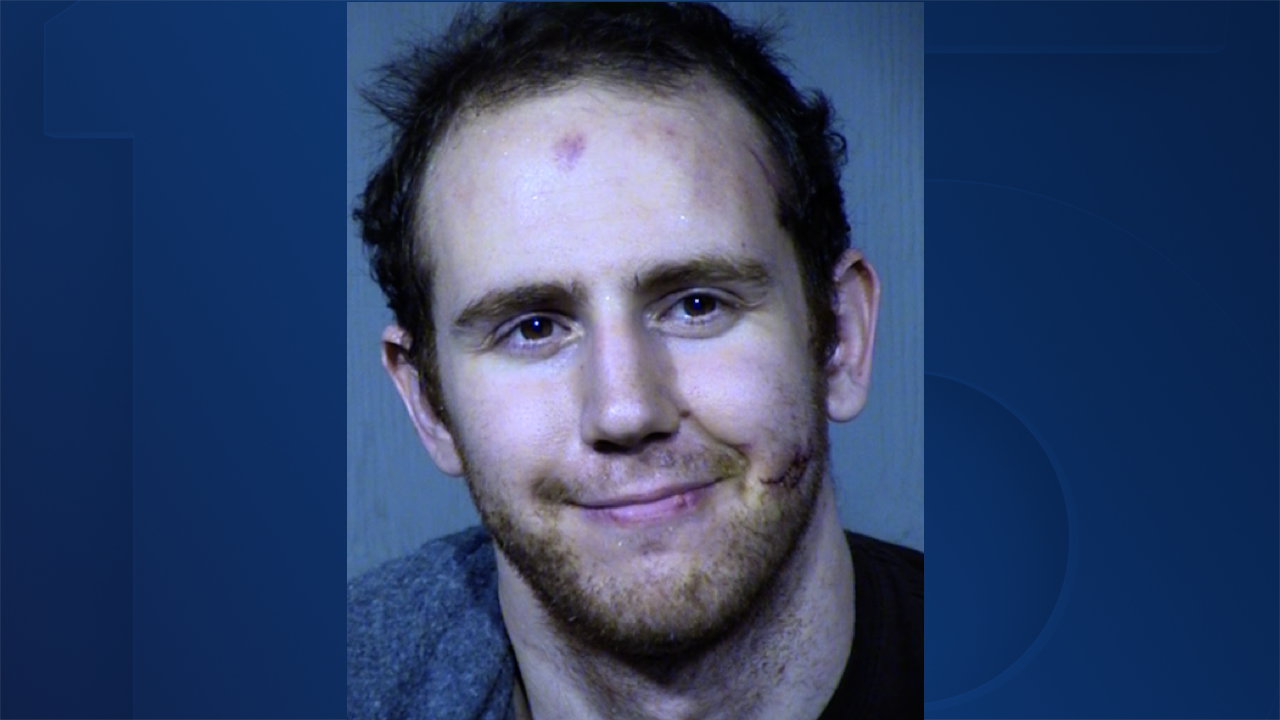 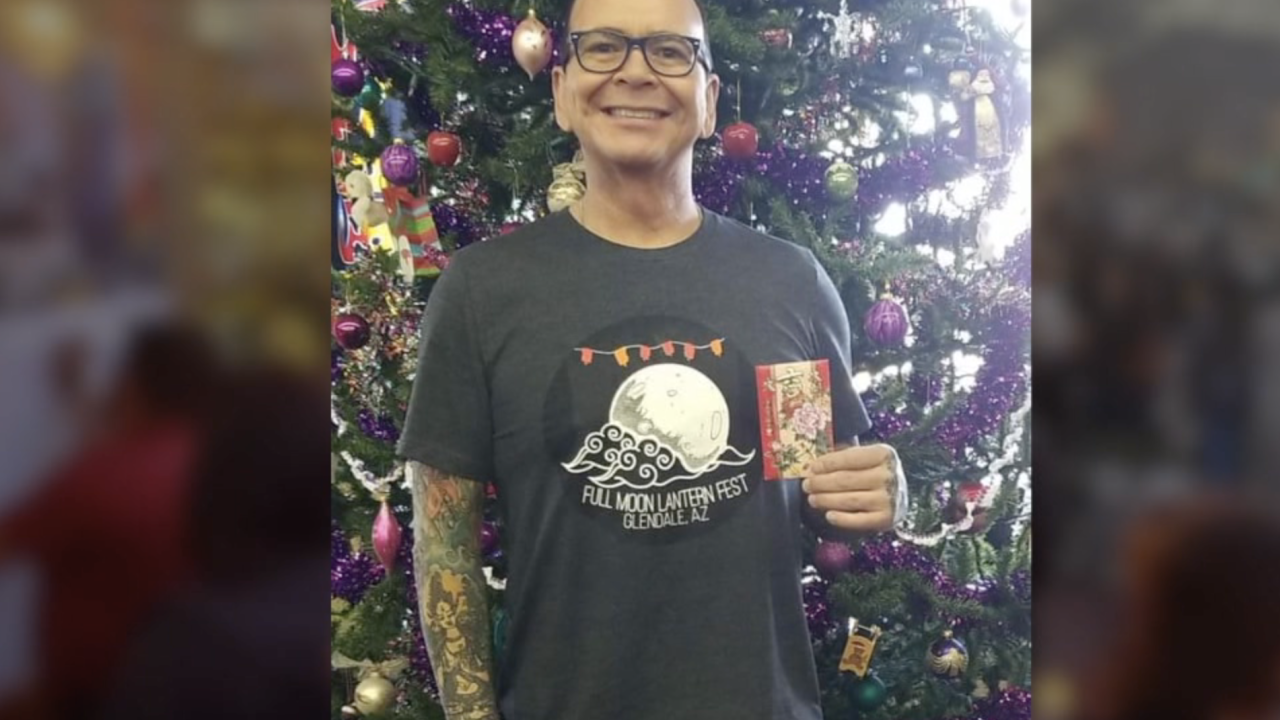 GLENDALE, AZ — Police say a suspect is in custody after a deadly shooting near 57th and Glendale avenues.

The Glendale Police Department says a 53-year-old Ray Watkins was shot at a store around 6 p.m. Saturday.

Watkins was taken to a hospital where he was pronounced dead.

Glendale police say the 21-year-old suspect, Sean Davidson, had been taken into custody overnight by another agency on unrelated charges.

Detectives were able to determine that the suspect being held by the other agency was Davidson.

Police say Davidson is facing first-degree murder charges as well as other charges stemming from the incident.