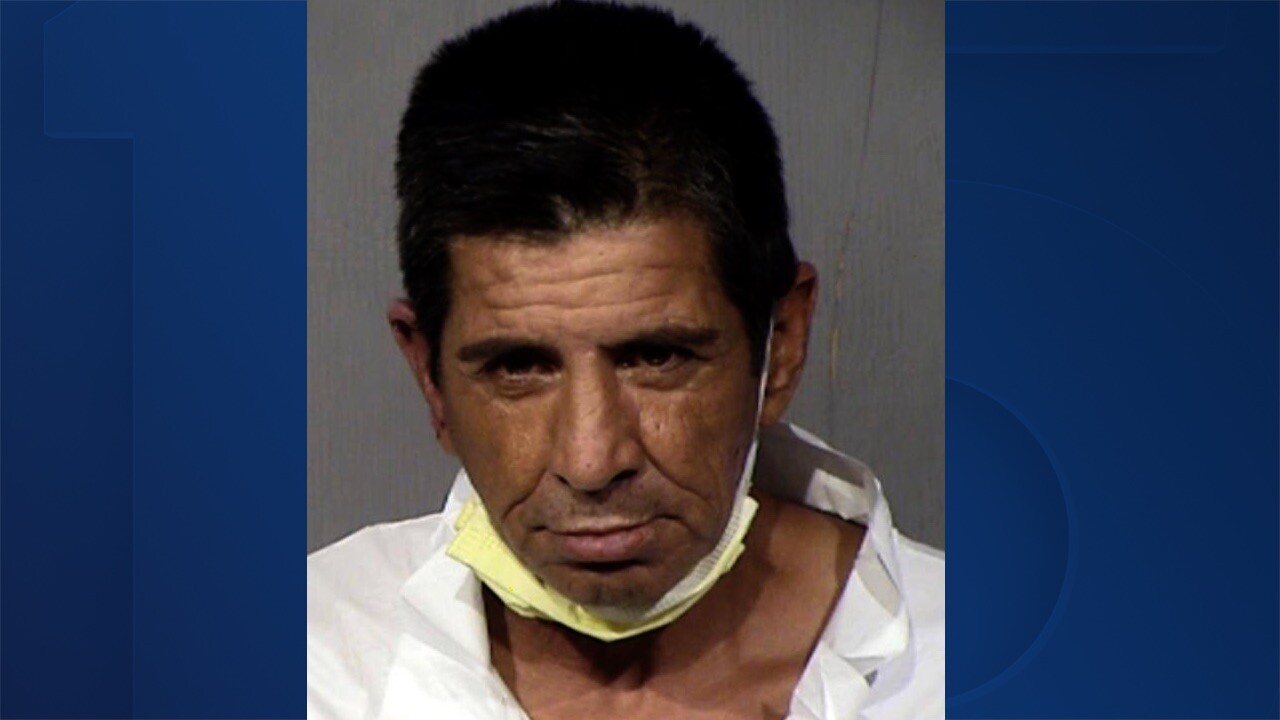 GLENDALE, AZ — Police have identified the suspect and victim in a deadly stabbing in Glendale Friday.

Authorities say on June 26, just before 2 p.m. officers received a call that a man was stabbed.

When officials arrived on scene, they found the man, 58-year-old Benny Ortega, and immediately provided first aid. Police say Ortega was transported to the hospital where he was later pronounced dead.

Detectives say through witness interviews and evidence collected, the suspect was identified as 59-year-old Charles James Lopez. Police say Ortega and Lopez knew each other having previously been coworkers.

On June 29, detectives were able to locate and arrest Lopez at a motel off 59th and Glendale avenues. Police say additional evidence of the crime was located during his arrest.

Lopez was booked on one count of second degree murder.