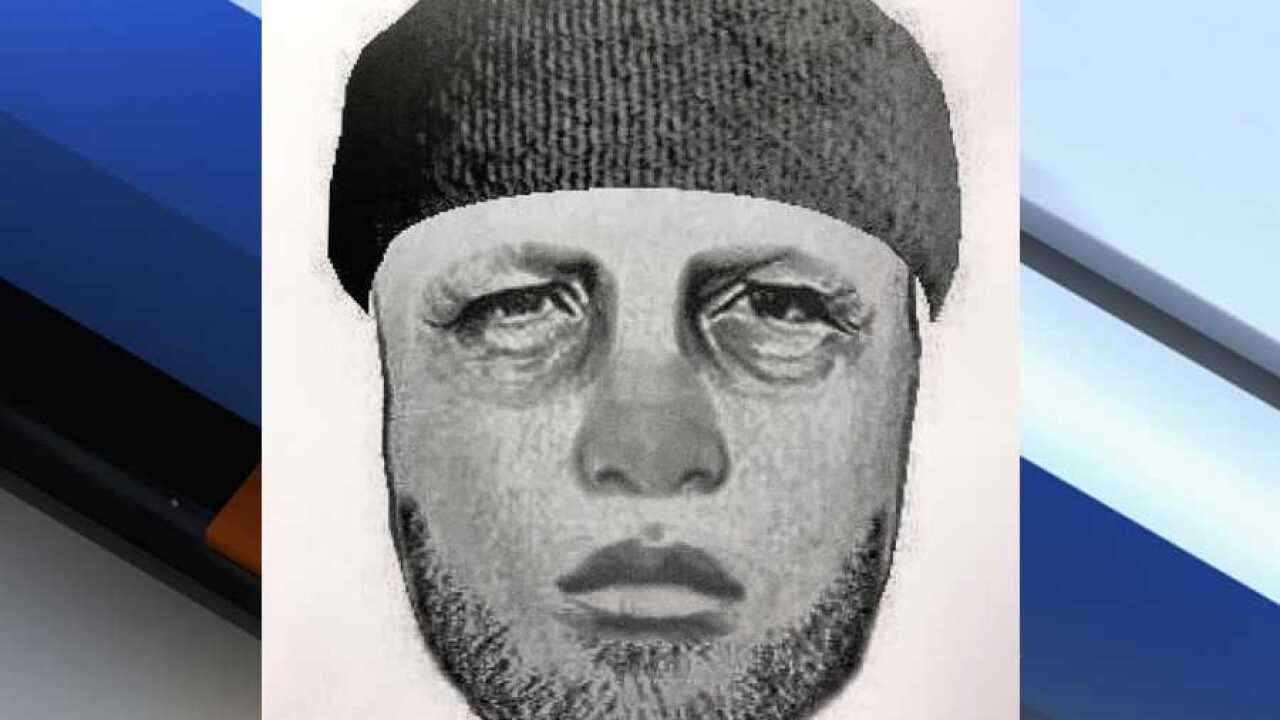 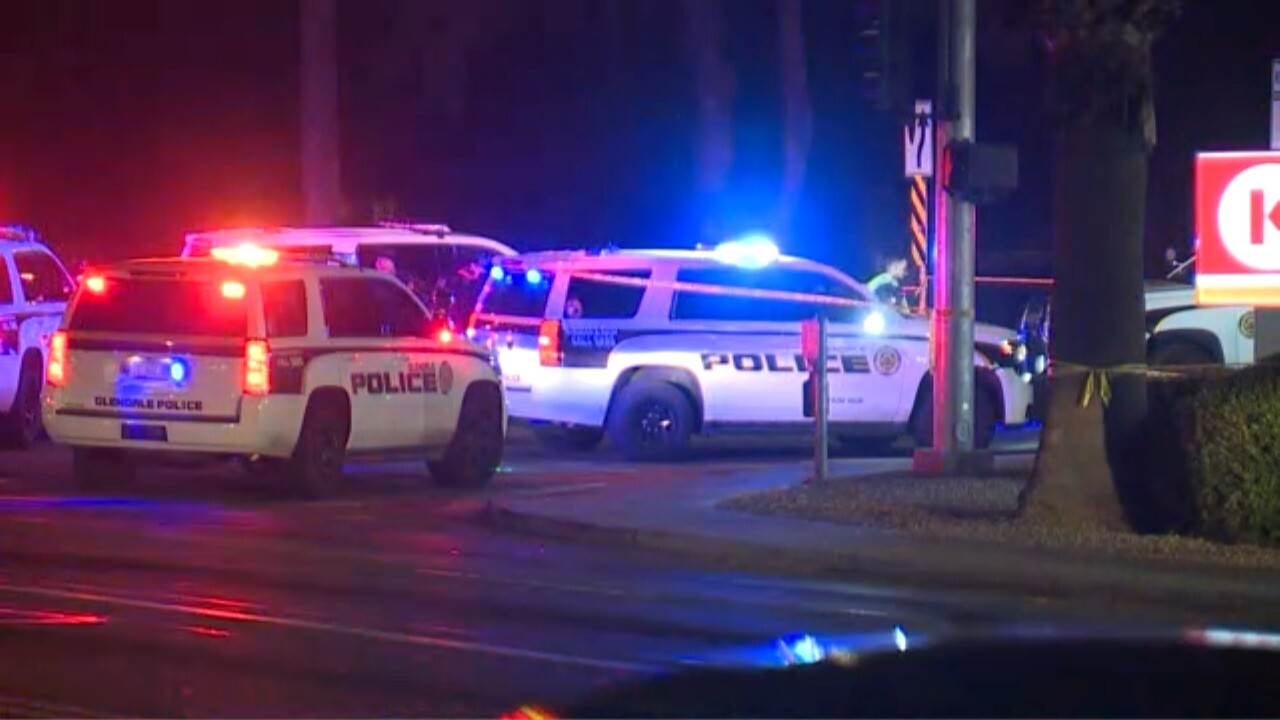 GLENDALE — The Glendale Police Department has identified a man who was shot and killed at a Glendale bus stop on New Year's Day.

The man, now identified as 41-year-old Jesse William Mitchell, was reportedly shot and killed around 5:30 a.m. on January 1 at a bus stop near the southwest corner of 59th Avenue and Bethany Home Road.

Mitchell was pronounced dead at the scene, and the shooting suspect fled the scene on foot, according to the police department.

Glendale detectives say the suspect is described as being an African American male with a dark complexion and in his mid-30s. He is between 6'-6'3" tall and weighs approximately 300 pounds, police say.

A composite sketch of the suspect also shows him sporting a short beard. At the time of the shooting, he was reportedly wearing a blue hooded sweatshirt and a black beanie hat.

The Glendale Police Department is asking for the public's help identifying the suspect in the composite sketch above. Anyone with information is asked to contact Glendale police at 623-930-3000 or through Silent Witness at 480-WITNESS or 480-TESTIGO for Spanish speakers.