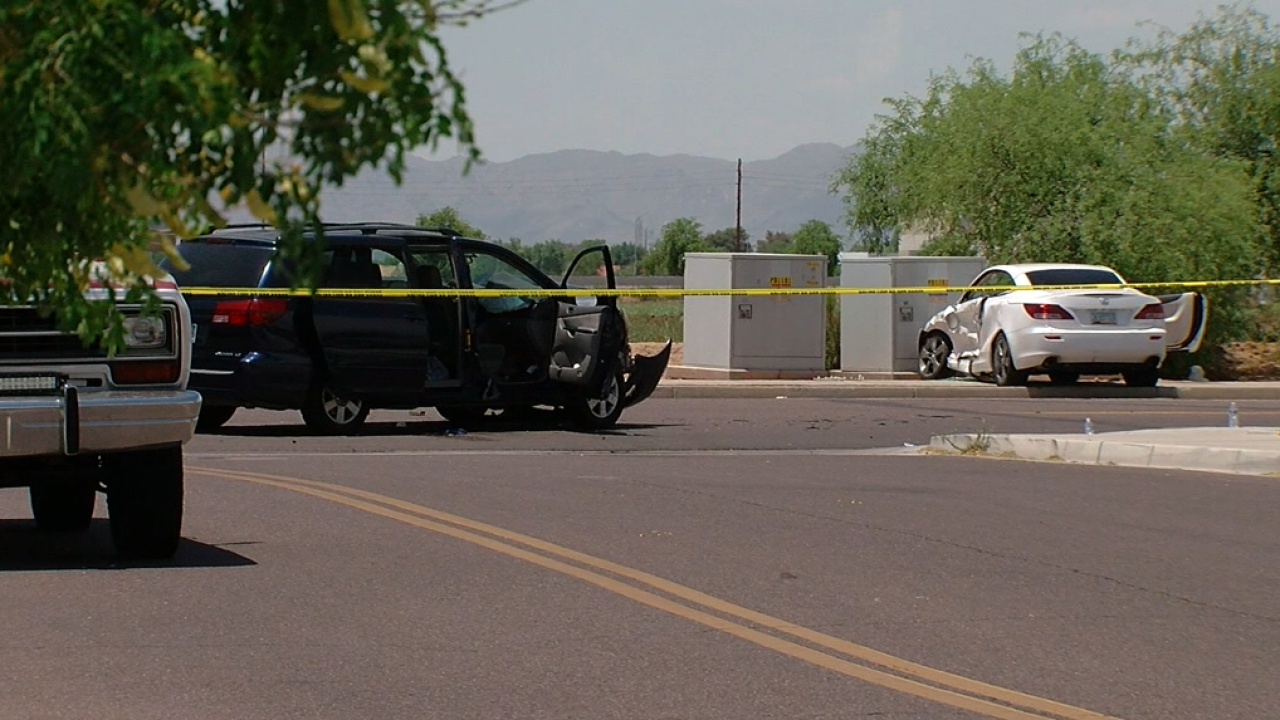 A man was transported to a nearby hospital where he was later pronounced deceased. Occupants in the van were also transported, but for precautionary reasons.

It is unclear what caused the collision, or if impairment or speed are factors.

Detectives are working identify the deceased.