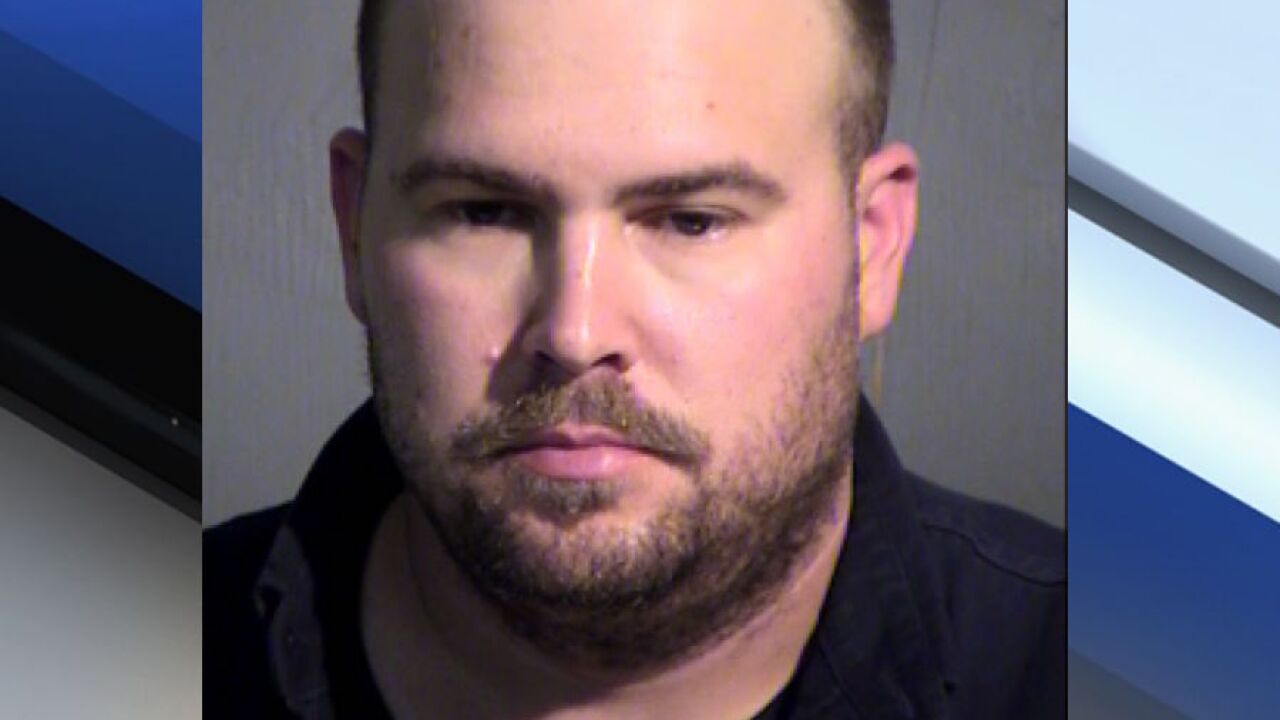 GLENDALE — Phoenix police have arrested a man who allegedly threatened members of the United Islamic Center of Arizona on Saturday night.

According to police, Noel Thomas Becht entered the United Islamic Center of Arizona Saturday around 7:30 p.m. under the pretense of wanting to learn more about the Muslim religion.

Becht was told he could sit in on a prayer service, police say.

Becht sat in on Saturday night's service "for a while," but began to wander around the facility, entering rooms and areas he was not permitted to be in, police say.

Police say Becht also began asking Mosque members about service times at the United Islamic Center of Arizona, as well as service times for a Mosque in Tempe.

When a Mosque leader questioned Becht about his interest, Becht allegedly "put his finger to his neck and made a sawing motion," police say.

"Becht was taken into custody by the officers and based upon the totality of the circumstances, Noel Thomas Becht was arrested and booked into the Maricopa County Jail," Phoenix police said in a press statement.

Phoenix police arrested Becht and have charged him with Threatening and Intimidating, Disorderly Conduct and Trespassing.