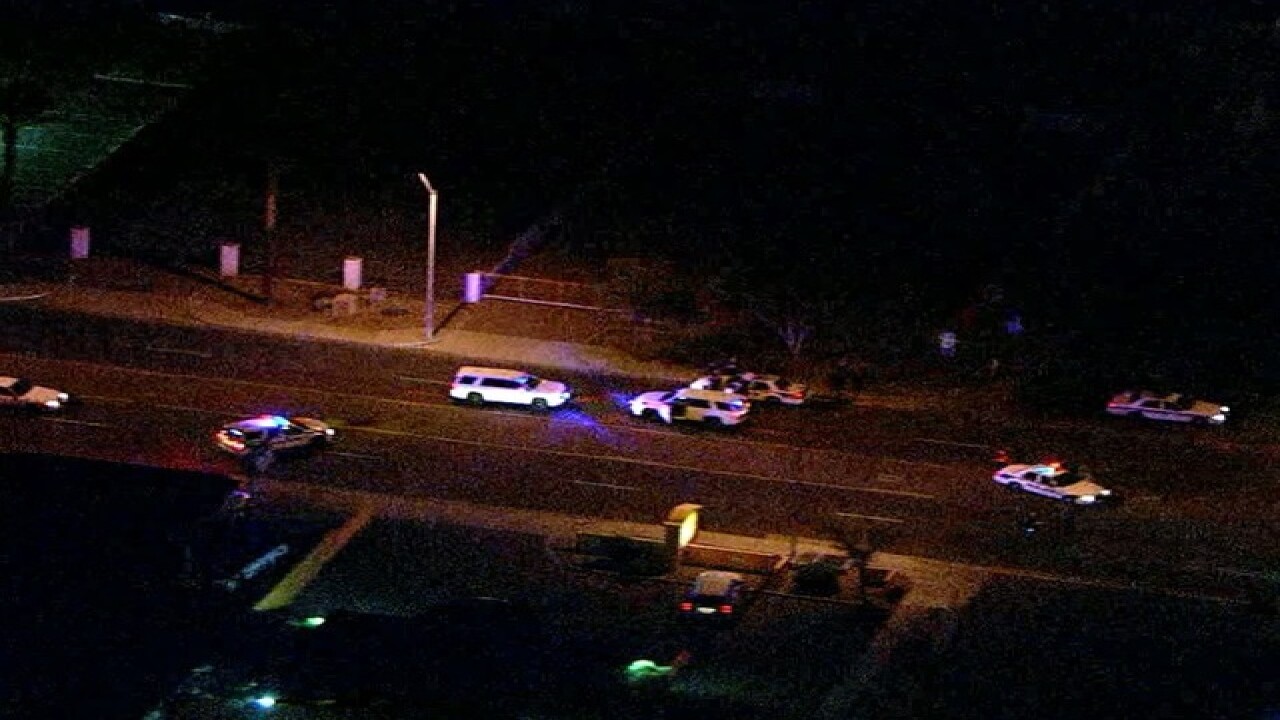 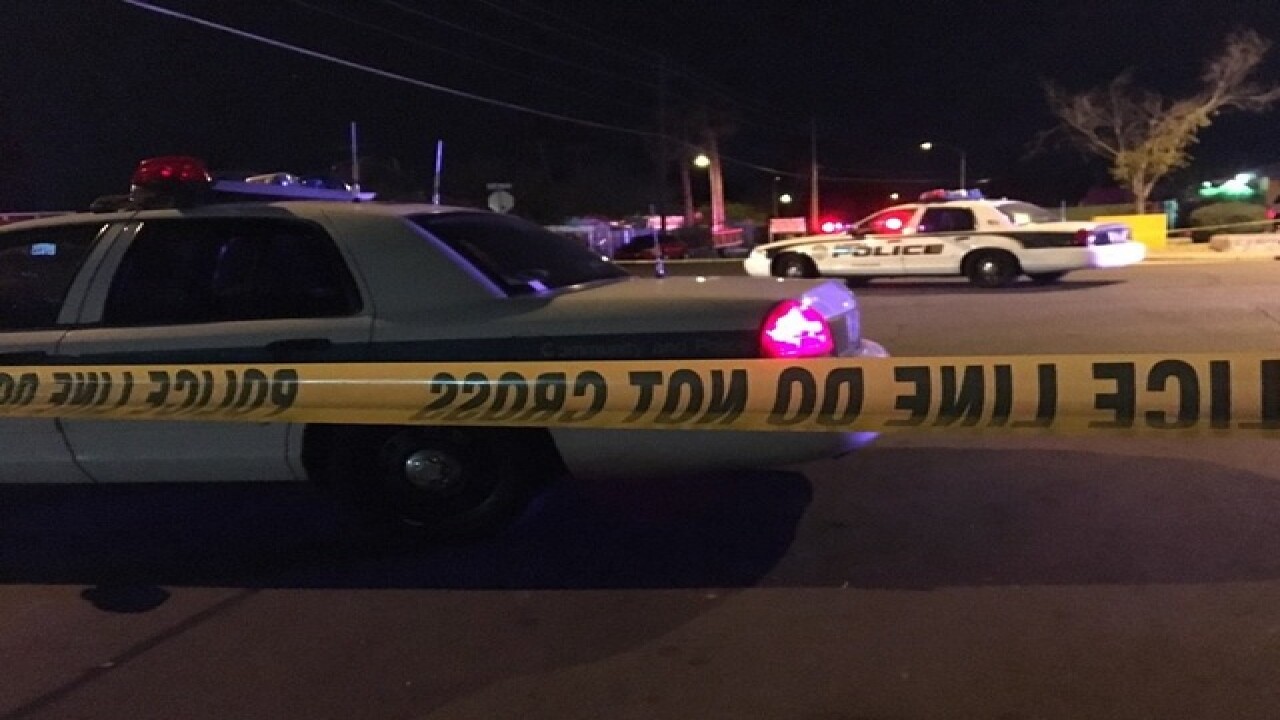 A man walking near 59th Avenue and Ocotillo Road Wednesday evening was struck by a vehicle that didn't stop, according to the Glendale Police Department.

Police spokeswoman Tiffany Smith said the victim was transported to an area hospital with life-threatening injuries.

Investigators said the driver returned to the scene some time later.

Those traveling in the area are urged to avoid the intersection because it will be closed for several hours.