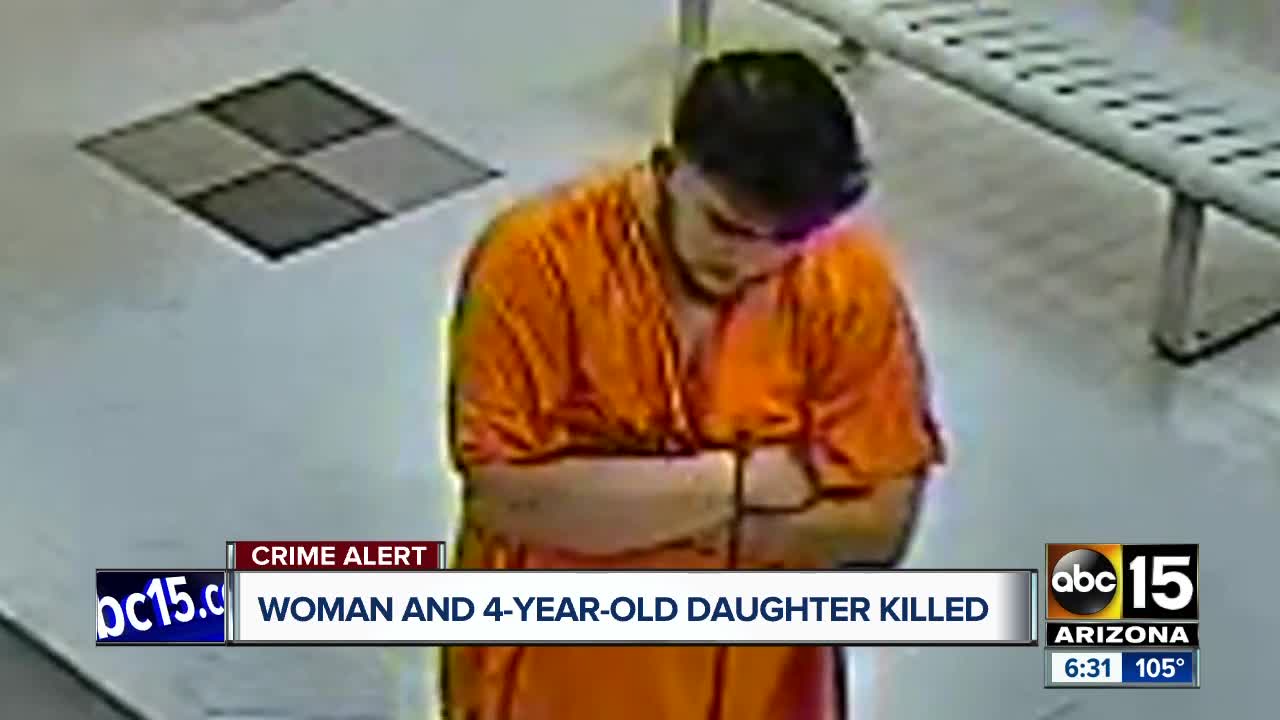 A Glendale man is accused of shooting and killing his girlfriend and her 5-year-old daughter Sunday night. 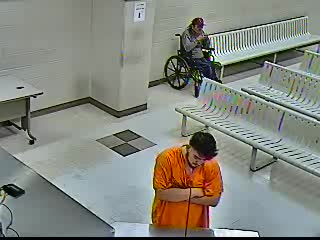 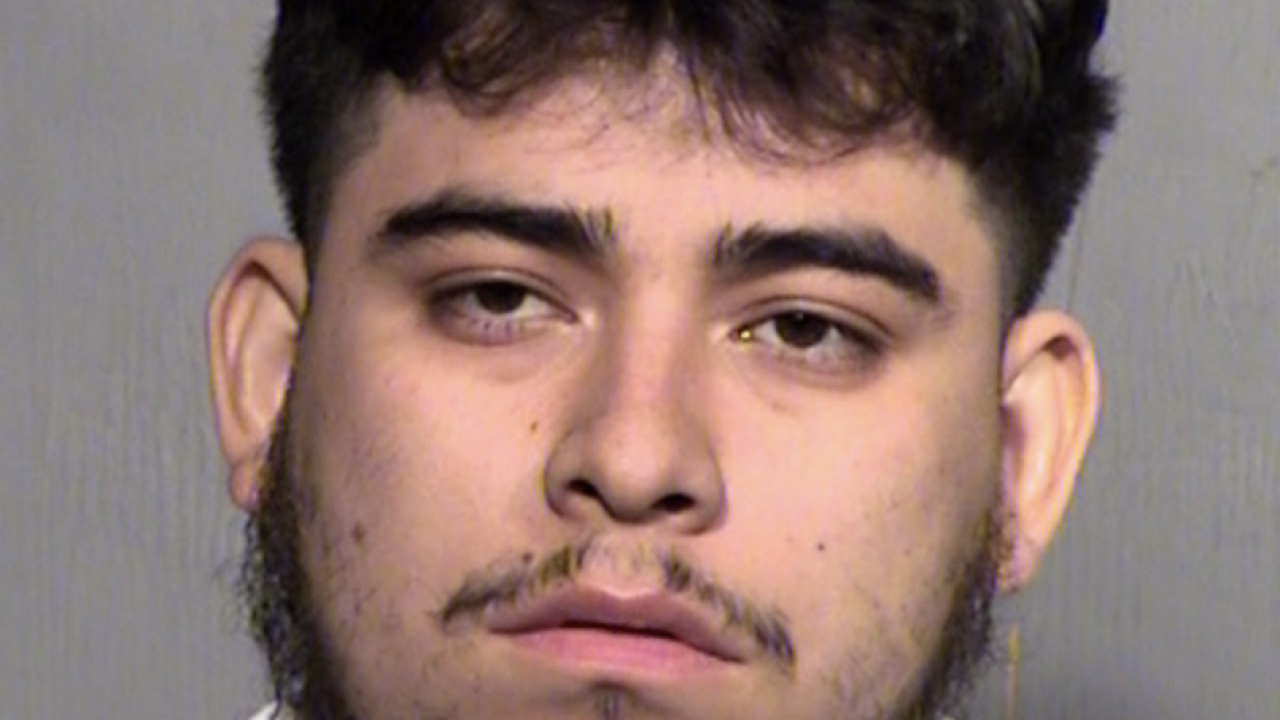 GLENDALE, AZ — **Warning -- the video in the player above includes graphic details and may be difficult for some viewers. **

A Glendale man is accused of shooting and killing his girlfriend and her 4-year-old daughter Sunday night.

Officials were called to a home near 59th Avenue and Bethany Home Road just before midnight for the double shooting.

Police documents say the caller told dispatchers two people were shot and handed the phone to the suspect, 24-year-old Brandon Andres Bautista Torres, who told police that his wife and daughter were dead.

Torres told police that hours prior, a homeless man with a gun came into the house and shot his wife and daughter, and that he wrestled the gunman.

Responding officers forced entry into the home after no one answered and found a 19-year-old woman and 4-year-old girl both fatally wounded. Police say the child would have turned five years old on Monday.

Torres then told police he was at his mother’s house in Surprise, but was on his way to the scene. He reportedly arrived back at the scene with his one-year-old son, who he had with the 19-year-old victim. The 4-year-old girl was not his biological child.

The suspect’s family says he called to tell them he was dropping off his 1-year-old son and told them he was going to see a movie with the victims, but did not mention the homicide.

A witness was reportedly told Torres confronted a man who entered the home, struggled over a gun, and both victims were shot during the incident. Documents say he tried to clean up the scene before covering up the victims and leaving with his 1-year-old son. A couch had been pushed in front of a door, which Torres said was to keep the homeless man from returning.

Police questioned Torres who provided several different versions of the story of what happened.

Police say Torres told them he waited hours to call police because he was “scared” the gunman would “get more people and come back.” Documents say he was also afraid police would think he shot the victims “because he was Hispanic, and he had seen ICE raids before.”

Torres was arrested and booked into jail on two charges of first-degree murder.

He broke down into tears during his initial appearance in front of a judge. Watch the video in the player above. Viewer discretion is advised.