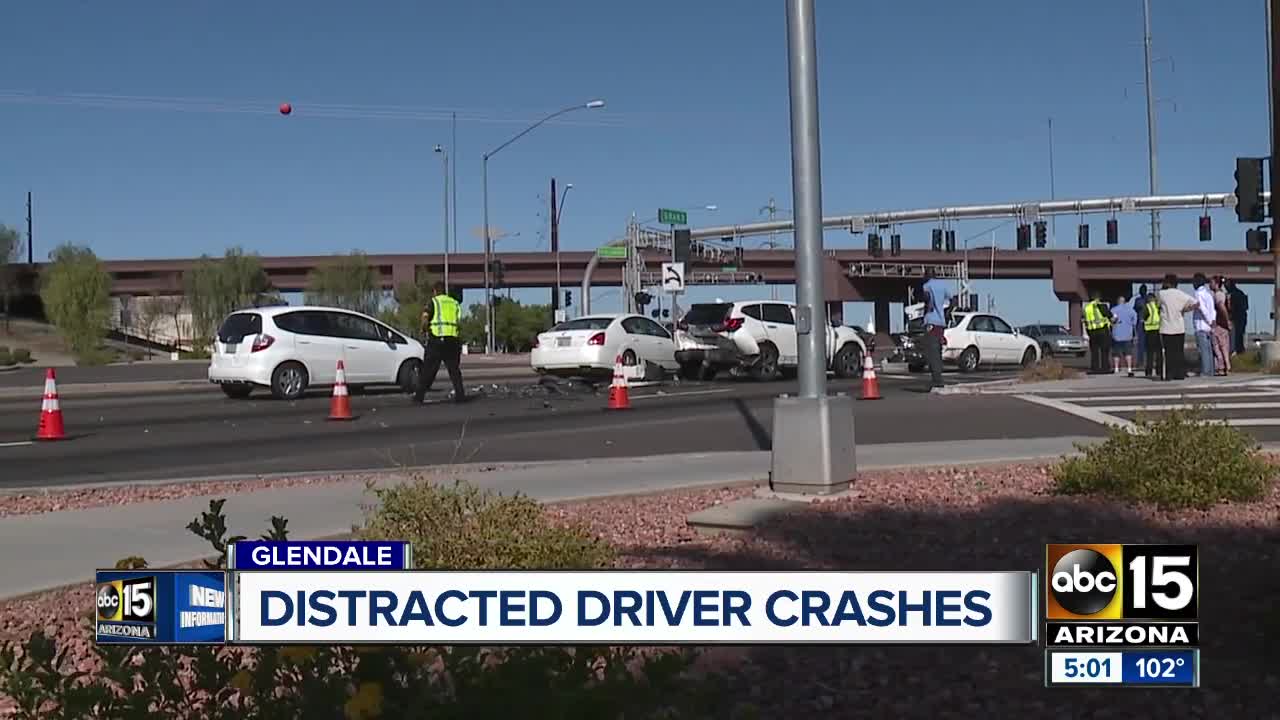 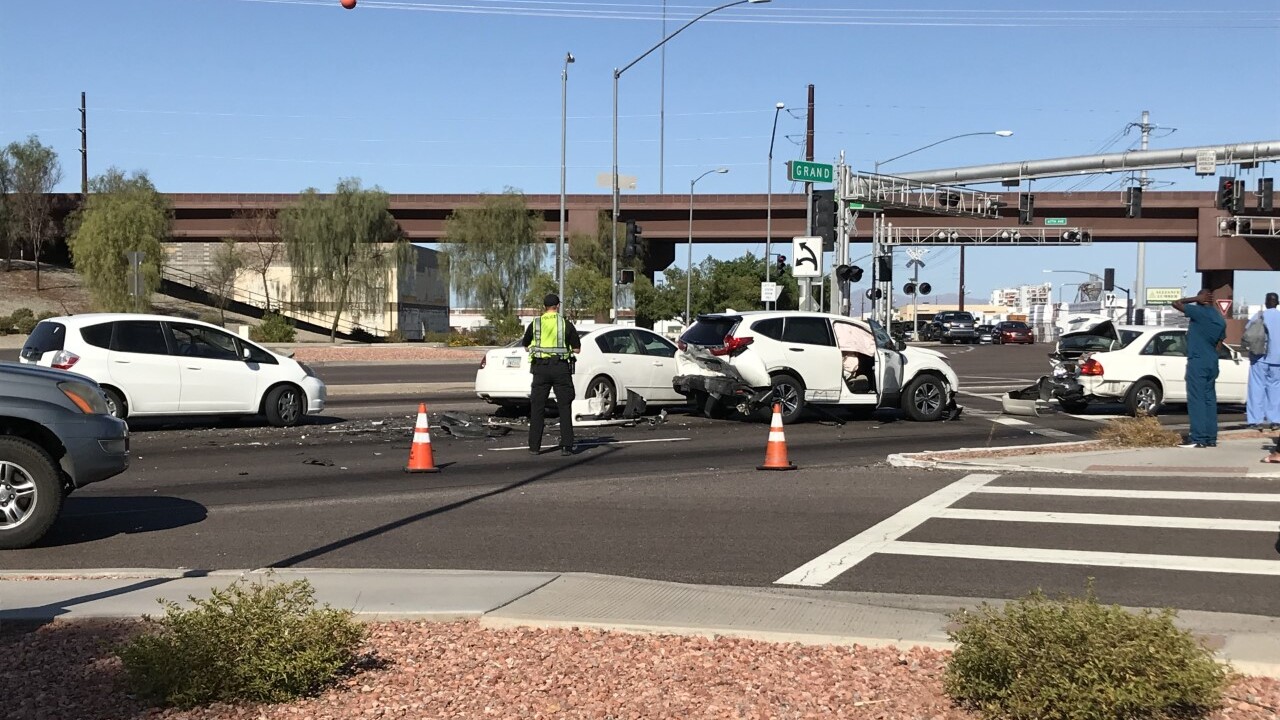 GLENDALE — A driver is in critical condition after crashing at Northern and Grand avenues early Sunday morning in Glendale.

According to Glendale police, the driver was allegedly speeding and using his cell phone when he crashed, causing a collision involving multiple vehicles.

Police say the driver sustained life-threatening injuries and remains in critical condition at a local hospital.

No other drivers were injured in the crash.

Glendale police say impairment may have been a factor in the crash.