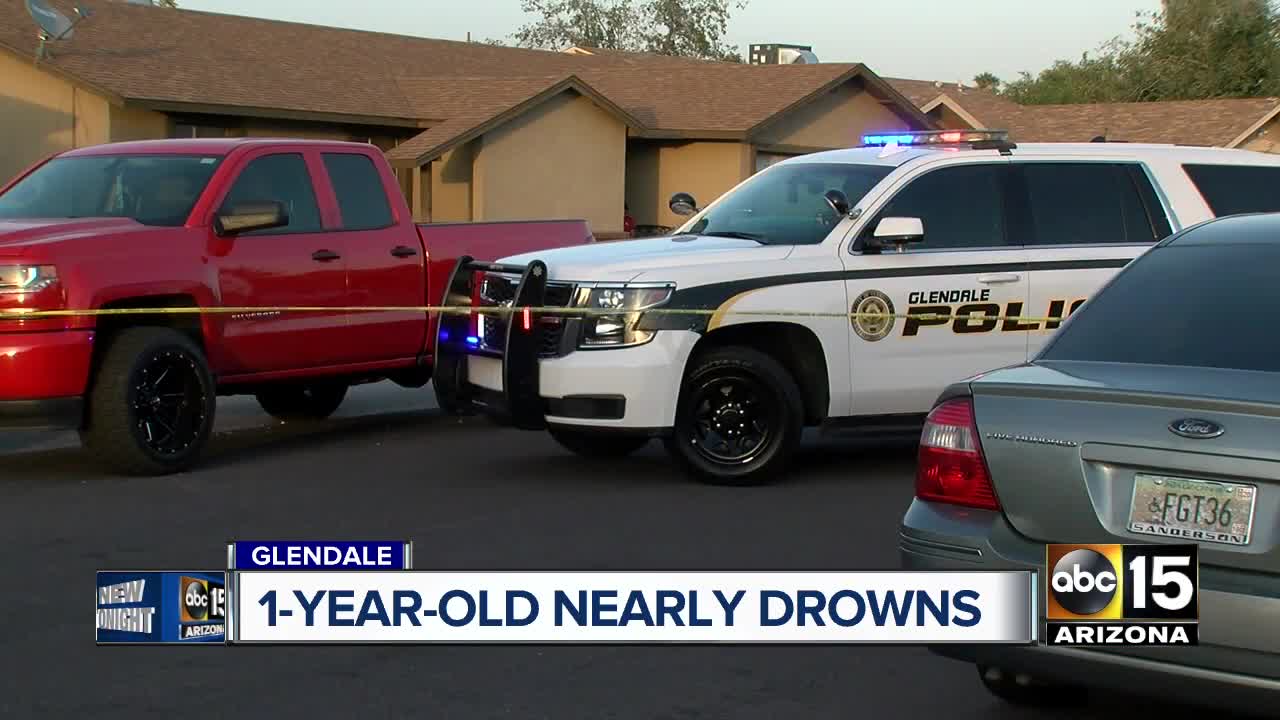 Child had no pulse when crews arrived to home near 67th Avenue and Missouri Sunday. 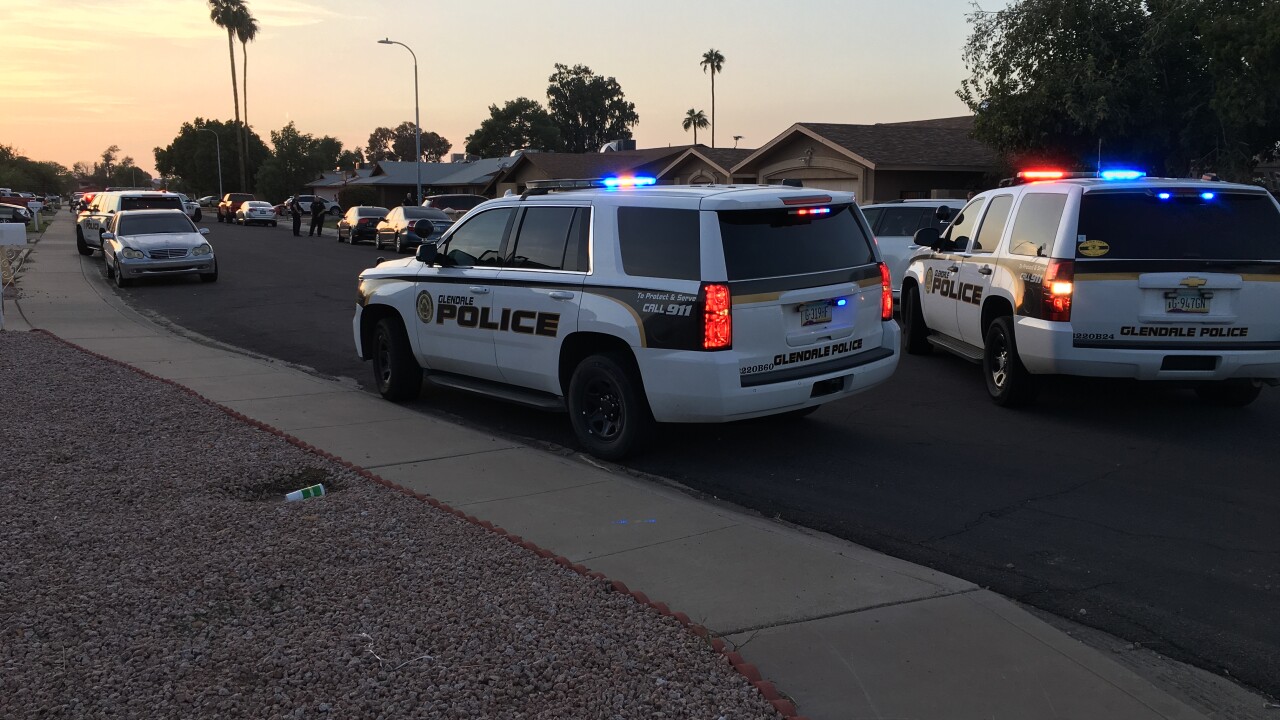 GLENDALE, AZ — A child has been rushed to the hospital after nearly drowning in Glendale on Sunday.

Glendale fire officials say a one-year-old boy was found in the backyard pool of a home near 67th Avenue and Camelback Road.

A Glendale Fire spokesperson said in an evening update that the mother was home at the time, but "lost track of him." And while the family's pool did have a fence enclosure around it, officials said the gate fence was broken.

Today we had a harsh reminder that broken gates or fences around pools can lead to critical injury or death of a child. A 15 month old is in critical condition after being found in the pool by his mother. The firefighters were able to get the child breathing again. pic.twitter.com/UvdxPinK39

Responders were not able to determine how long the boy was under water.

The boy was rushed to a nearby hospital in extremely critical condition, fire officials said.

Additional information was not immediately available.