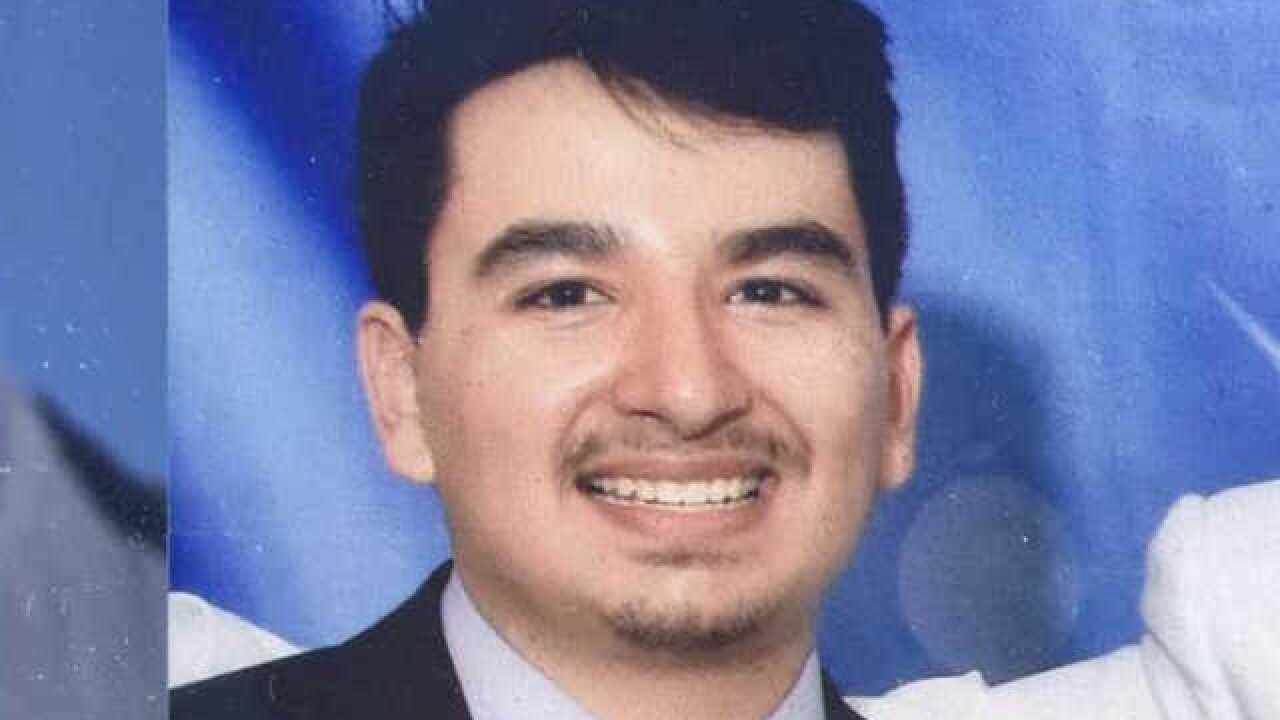 Copyright 2018 Scripps Media, Inc. All rights reserved. This material may not be published, broadcast, rewritten, or redistributed.
GLENDALE PD

Officials say Pablo Trujillo was last seen around 3 a.m. in the area of 61st Avenue and Camelback Road.

He was last wearing camouflage pants, boots and a work hat, and was supposed to report to Luke Air Force Base.

Officials asked for help locating him around 1 p.m. Saturday, but tweeted around 1:30 p.m. that he was located. He was reportedly found walking near the Interstate 10.

Police did not offer any further details about his disappearance or where he was located.